Following on from the International Olympic Committee’s six-week notice to World Sailing about their concerns over the Mixed Offshore Event at Paris 2024, the sport’s governing body held a Townhall Meeting of their Board and Council, together with the MNA (Member National Authorities) and Committee members in attendance, to discuss the next steps the federation will take.

In a very welcome move of openness by World Sailing, the Chief Executive Officer David Graham and Vice President Tomasz Chamera gave a Media Briefing and were on hand to answer questions straight after this Townhall Meeting.

The IOC, by raising concerns over the Mixed Offshore Event and asking for an alternative, has effectively scuppered the chances of the discipline being a part of Paris 2024. This is of course a hammer blow to all those teams who are well into campaigning for an event which is just over three years away. Doublehanded keelboat sailing is a discipline which is growing rapidly and one we have covered extensively in our news and editorial. In my opinion it is exciting and provides another route to elite sailing in our incredibly diverse sport. 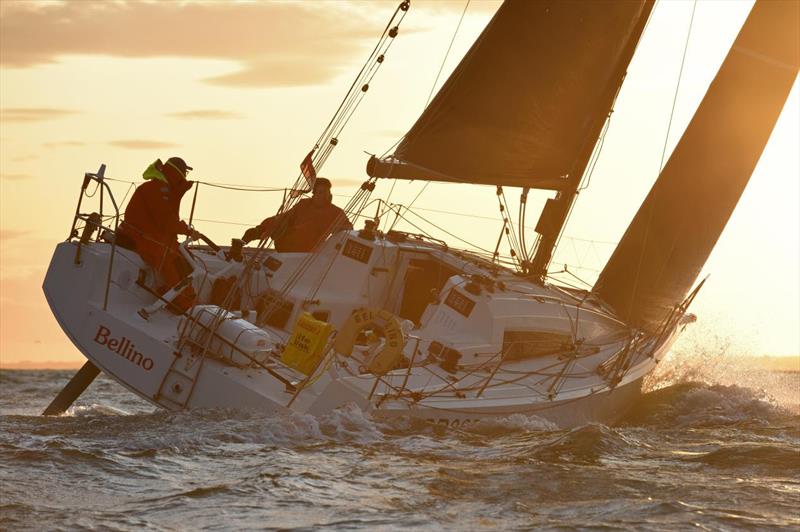 While the IOC appreciated why the event was put forwards, how it would help connect with a new digital audience, and that it presented a unique media opportunity, they continued to review it, consistent with the approach they have taken with other sports. Most importantly, the IOC has rejected any event which has added cost and complexity to Olympic sport.

The key concerns the IOC had were field of play security, broadcast cost and that World Sailing have not had the opportunity to deliver a Mixed Doublehanded Offshore World Championship as of this time. 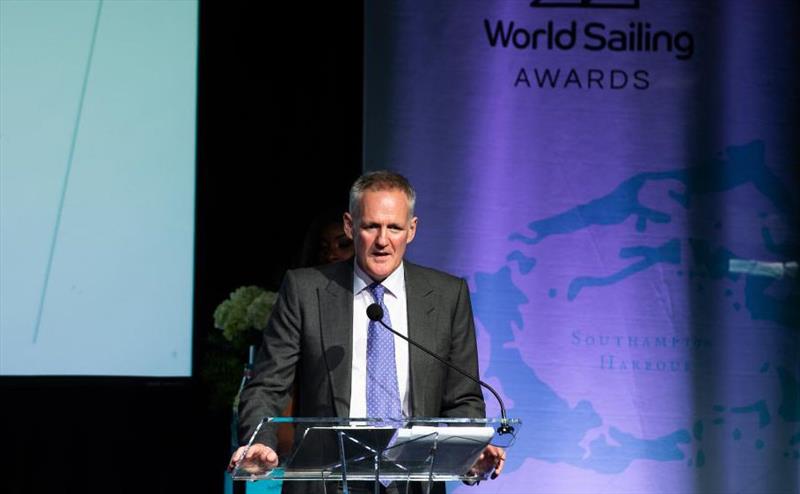 While David Graham was at pains to point out that the Mixed Offshore Event was their preferred choice, it became abundantly clear that the IOC wasn’t going to accept that.

World Sailing now have a clear framework and very tight timeline, with a hard deadline of 26th May, to put forward an alternative to the IOC, which gives them enough time to get their papers ready for their Executive Board Meeting on 8th June. As David said at the Media Briefing, the situation is unprecedented and to get the proposal in, a temporary change to World Sailing Regulation 23 (Selection of Olympic Equipment) is needed.

Submissions will be made to World Sailing and scrutinised by the relevant committees and commissions between the 10th and 14th May, testing against the IOC criteria for inclusion. Most importantly of all, Paris 2024 will have 100% gender equality, so the alternative event proposed must have an equal number of male and female sailors. Then on the 14th May the World Sailing Council will vote on the submissions. All Events Committee and all Equipment Committee meetings, as well as the Council meetings will be streamed on the World Sailing Youtube channel.

This is going to be a massive task and the lobbying for classes which want to be included will be intense. All the discussions on what a mixed event looks like, how it can work, and how it will be perceived by both sailors and the wider audience will be brought up, discussed with counterarguments put forward. The committee and commission members often have their favourite classes and agendas, but just finding a combination which fits in with the criteria will be difficult enough.

Whatever is proposed, it will end up being the World Sailing Council who decide what alternative is put forward. On previous occasion they have gone against the recommendations put to them and will quite possibly do so again. Let’s hope the decision they do make is in the best interest of sailing itself.

As David said during the briefing, “It’s been a turbulent ride since I started my post and, as a sailing community, we have a joint responsibility. This has happened at a tricky time for us as we’re only 99 days away from managing the most complicated ever Olympic Games and that is all-consuming of our time and changing on a daily basis as to what we need to do, and now we have this task on top of it. We really appreciate the support of the press to showcase our wonderful sport and put it in a great light.”

I’ve not been a massive fan of some of the decisions World Sailing has made in the past, such as the offices moving to London and the cost burden this incurred, but now is the time to support our federation and help them put forward an alternative event which the IOC will accept. Quite simply, if we don’t there won’t be a tenth sailing event and there’s no way we will get it back. I don’t envy the position David Graham is in, but I do believe that right now he’s the best man for the job. 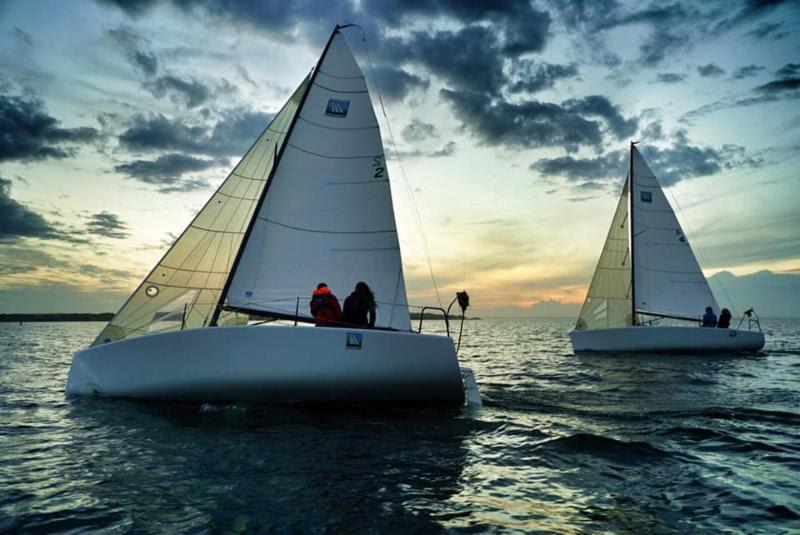