British sailor Alex Thomson has bid farewell to his home base of Gosport, Hampshire and begun his journey to Les Sables-d’Olonne, the French seaside town which will play host to the start of the upcoming Vendée Globe race.

Departing onboard his 60ft IMOCA racing yacht, HUGO BOSS, the sailor – accompanied by a small crew – left the dock yesterday afternoon to make the 600 nautical mile(nm) journey to western France, where the boat will remain for three weeks until the race begins on 8th November. 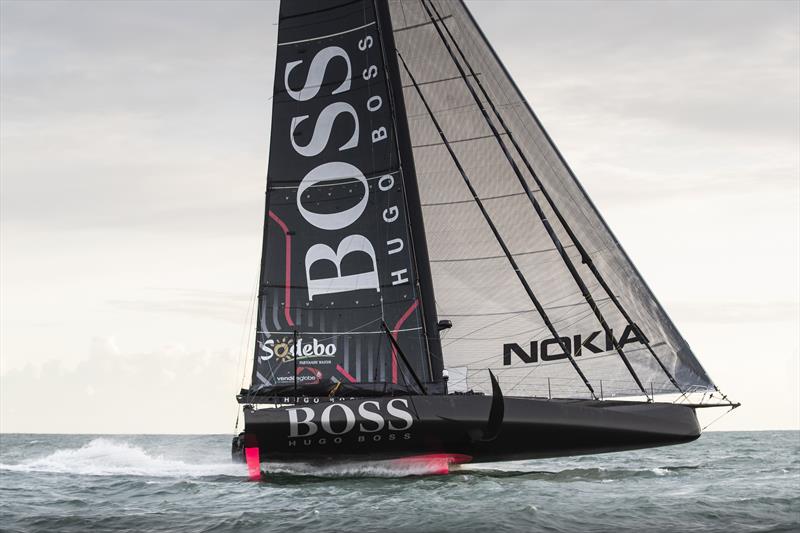 Thomson will arrive in France as one of the favourites for this year’s Vendée Globe, a gruelling challenge which will see 33 skippers race on their own, non-stop, without assistance for 28,000nm around the world.

The race – which takes place just every four years – has only ever been won by a French sailor and is widely regarded as one of the toughest sporting challenges in the world, pushing sailors to their absolute limits both mentally and physically. 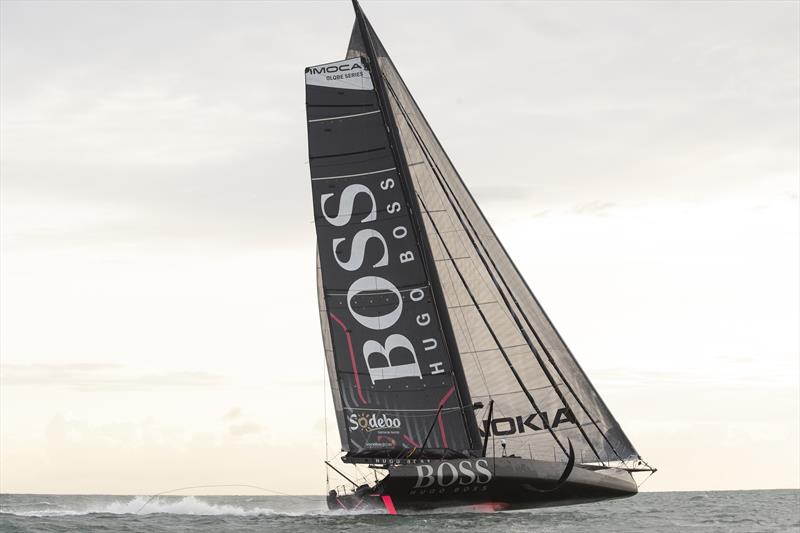 In the past two editions of the race, Britain’s Thomson has shown himself to be a significant threat to his French rivals, securing third and second place finishes in 2013 and 2017 respectively. For the 46-year-old sailor, winning the race would be a lifetime goal realised, and a historic moment for British sport:

“I’ll sail HUGO BOSS to Les Sables D’Olonne with a small crew and the rest of our team will meet us there. The boat is pretty much race ready when she leaves, with only minor work to be done when we get to France to prepare her for the race in three weeks’ time. It’s always a good feeling to be on our way to the village and be very close to the start line! 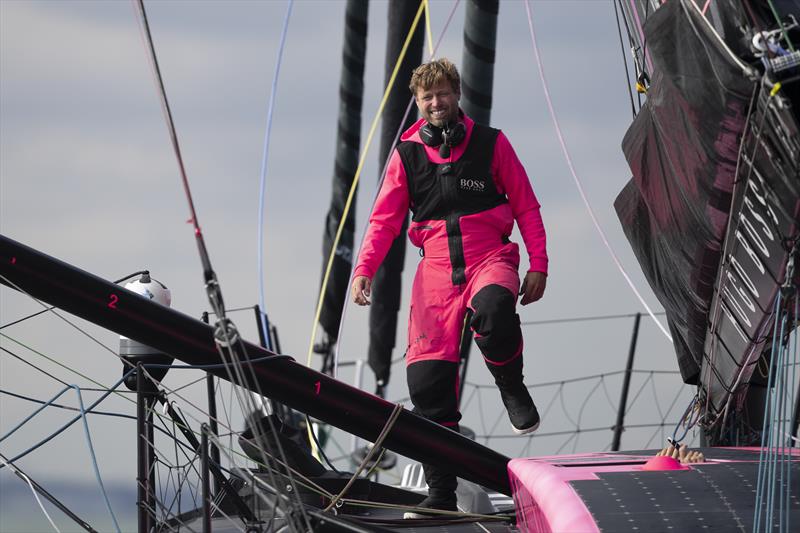 “Of course, the race start will look quite different this time around because of COVID and I feel sad that I won’t be able to meet the thousands of fans who show up to support the skippers. That being said, this race is made to be consumed digitally so I feel excited at the thought of being out there in the middle of the ocean competing against the other skippers, entertaining everyone watching at home. This time around, we’ll be doing even more to bring people with us on the journey as I race, so that they feel like they’re onboard experiencing the highs and lows with me.

“Obviously the goal is to go out there and win it. But to get there, you have to finish. And this race is very, very tough to finish. But, if we can get to that finish line, then I’m sure we’ll be in contention for the win. A win would certainly validate everything that we as a team, together with our partners, have put into this journey”. 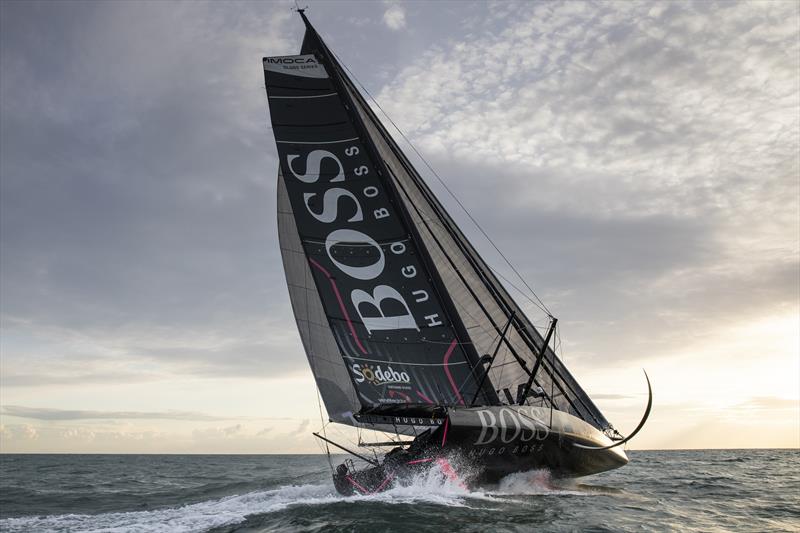