The Royal New Zealand Yacht Squadron has confirmed that the J-class regattas will be merged with the superyacht events in the upcoming 36th America’s Cup.

Earlier the J class managers had announced that the 120-135ft sailing leviathans, which participated in the America’s Cup from 1930-1937, would not be sailing as a class in Auckland, as a consequence of the COVID19 virus.

Originally five of the majestic yachts of which only ten were built, were entered in the New Zealand regattas. But most of the current J class are new builds and must be constructed to a unique J class design from that era.

Although an official class event will not now be held, individual J-class can still sail to New Zealand and compete with the superyachts. The re-jigging of the J class event will be part of a reconsideration of the total regatta program, which is expected to expand, due to new events and interest.

Although the J class usually carry around 30 crew, many of these were expected to have been New Zealanders – former America’s Cup and Volvo Ocean race crew, who pre-COVID19 who raced onboard the J’s as part of the so-called “Seniors Tour”.

As an extension to the superyacht regattas, events for super motor yachts could be included in the new program, Hayden Porter, RNZYS CEO told Sail-World. More classic yachts will also be encouraged to complement the strong New Zealand based classic fleet which will compete. Twenty superyachts are expected to compete in racing for their class, which usually requires a minimum length of 120ft to be classified as a superyacht. 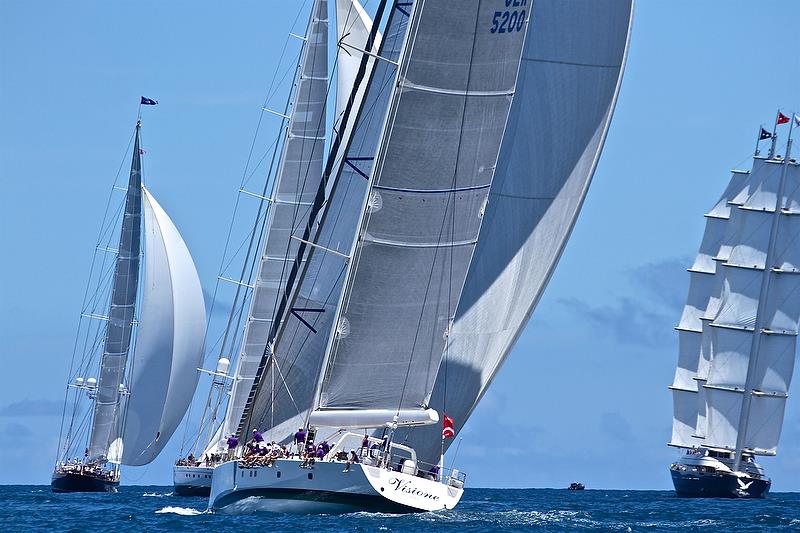 On Friday, the New Zealand Government issued a border restrictions advisory that sets out a process where yachts and pleasure craft wanting to enter New Zealand will have to undergo a 14-day quarantine. Under the new policy time taken from their final port en route to New Zealand will be counted as part of the quarantine period, subject to the prior approval of their voyage plan by health and customs authorities. If the voyage takes less than 14 days, then the balance must be taken under approved isolation in New Zealand. Due to the uncertain nature of the pandemic, the measures are subject to review without notice.

Porter says the new process will answer many of the concerns that have been expressed since New Zealand closed its borders and introduced a mandatory government-supervised quarantine in a designated land facility. The requirement was introduced to ensure that New Zealand retains its status of having eliminated the coronavirus, and for life within the island nation tp approach some semblance of normality.

With the sailing world near shut down completely and with an increasing cancellation of events, including boat shows, the 36th America’s Cup program of around 14 events is expected to receive greater interest, now that an immigration pathway has been established for sailing vessels. Skippers and owners can plan with more certainty as the Auckland events are expected to be the first to take place on the international sailing calendar.

Over 120 registrations were received for 75 superyacht berths in Auckland, and deposits were paid on those berths before the outbreak of the COVID19 pandemic. There is not expected to be any berth re-allocation issues if superyacht berths do come available through cancellation.

Interest has been strong in the Sydney to Auckland Race, which will see a significant number of racing yachts cross the Tasman in time for the America’s Cup and other events. Porter says the event is now attracting interest from top European racing crews. 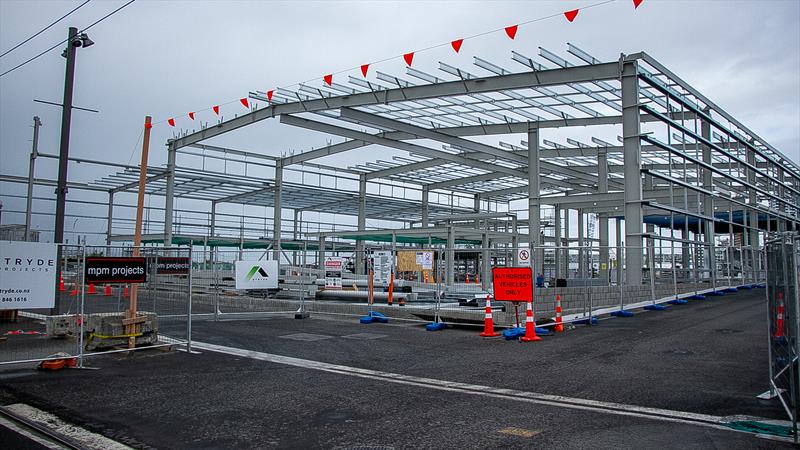 A similar version of the new policy is expected to cover America’s Cup and Youth America’s Cup teams, subject to approval from health and customs authorities as to the supervised arrangements being put in place. Several of the various America’s Cup team members, who hold New Zealand passports are believed to be riding out their 14 day quarantine period in an Auckland hotel.

The new policy is also expected to provide some assurance for superyachts coming to New Zealand for maintenance and refit programs, and Porter expects these vessels to arrive earlier than previously anticipated.