At the end of the 18th edition of New Zealand’s biggest multi-day keelboat regatta, it was Mayhem who reigned supreme in the event’s premier A Division.

The TP52’s co-skippers, Harry Dodson and Tony Bosnyak, walked away with top honours on line, general handicap, and the coveted PHRF National Champion trophy after putting in a blinding performance over the three days of racing.

The third and final day of CRC Bay of Islands Sailing Week today brought few surprises from the weather or the results, with sunshine, a stiff afternoon breeze, and strong performances from the majority of the fleet of 137 boats.

Principal Race Officer Ian Clouston said there was “great racing” today, described the regatta as a whole as “brilliant”.

“The weather helped us big time this year, with those northerly breezes coming in,” said Clouston. “We changed the courses around today, and everybody was congratulating us on the good races. We had a great day, and I think everybody else had a great time as well. It was a great event.” 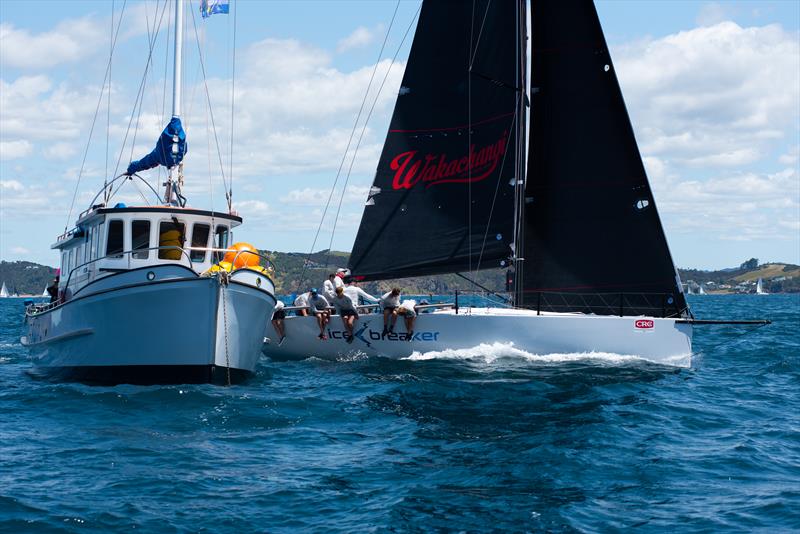 Regatta Chair Manela Gmuer-Hornell echoed his thoughts: “It’s been great, and people have been really positive.”

Elsewhere in the standings, Steve Purton’s Ice Breaker was crowned PHRF National Champion in B Division, with a string of podium placings across all nine races in the regatta. But Matt Kerr on Satellite Spy took the win in B Division on general handicap.

E division saw a much bigger fleet than previous years, but it was first-time entrant Rob Clifton in a humble Pied Piper named Kiore who gave the locals a run for their money and walked away with the win on general handicap. Although he didn’t compete in the PHRF Nationals, and locals 4 Fox Sake, skippered by Peter Boyd, took the PHRF Nationals trophy.

The Tornado Nationals saw a last-minute lead change on day three, with Bay of Islands local Dave Lineham’s C4 putting in a strong performance to take the overall win from Wayne Limbrick on VMG.

Another strong fleet this year was the Young 88 class, with nine boats competing, up from just three in the previous year. With ‘rock stars’ like Gavin Brady among the fleet, competitors knew it would be no shoe-in to the podium, and sure enough it was Brady’s Slipstream III that took every gun. But a disqualification in one race and a handicap that reflected Slipstream’s performance put Brady well down in the fleet on general handicap. Phil Rzepecky’s Medium Dry came out top of the pack, with Carl Webster’s Nona second, and the youngsters from Lyttelton on Undercover taking a well deserved trophy home with third place. 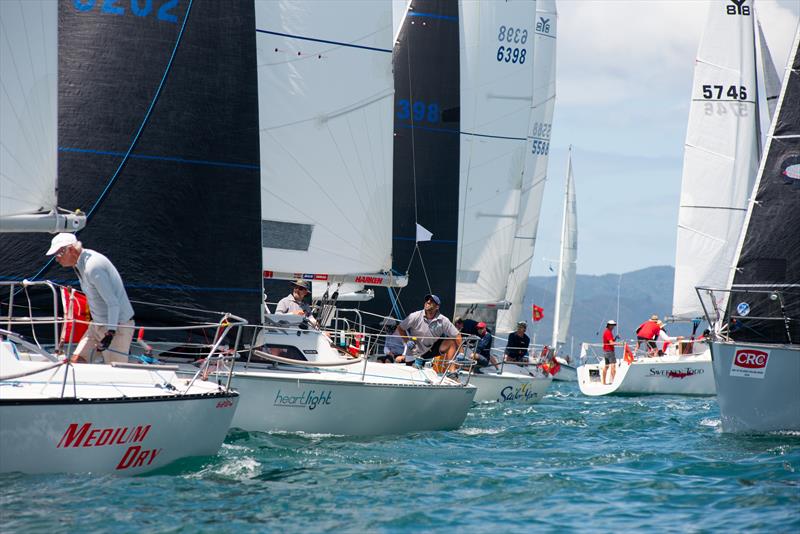 In the Sport Boats, Aaron Reynolds on Snatch was streets ahead on general handicap, while it was a close fought battle for line honours between the locals on Angry Dragon, and the visitors on Ghost Rider, which eventually ended in a tie for first place.

Top placing in the Multihull division was comfortably claimed by Radix, while possibly the biggest upset of the event was in the Weta fleet, where Ian Sutherland on Suds swiped the series from Paralymian Chris Sharp with a win in the final race.

Regatta founders Nina and Tony Kiff on Wetherley were pleased with their win on general handicap in Island Racing C. And on PHRF, Andrew Pardington on High Spirits claimed the top spot. 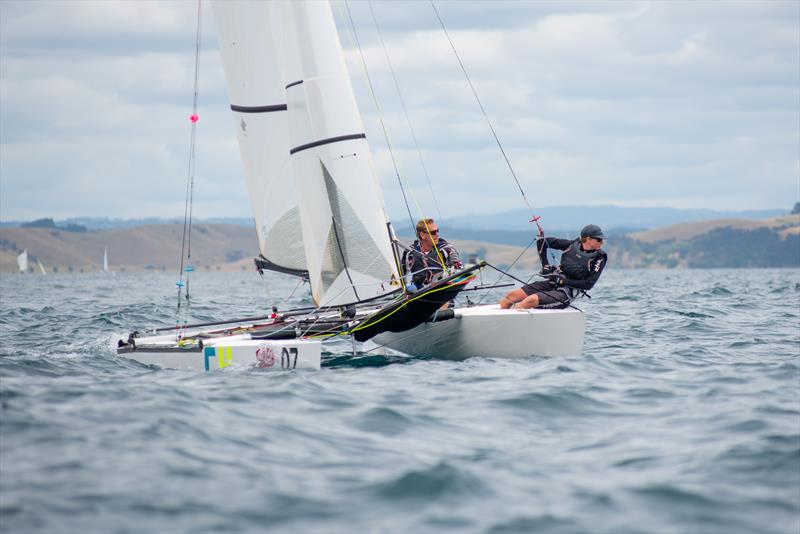 Island Racing D with no spinnakers was won by Steve Smith’s Kristo, and the Island Racing E multihull division was taken out by Russell local Antonio Pasquale on Ave Gitana.

She also noted the invaluable support of the event’s volunteers, without whose time and energy the regatta wouldn’t exist. Prizes were presented to sailors and volunteers who had made a special contribution to the event, before the trophies were officially presented to winners.