As 33 potential Cape Horners prepare for the start of the ninth Vendée Globe solo non-stop round the world race from Les Sables d’Olonne on November 8, The International Association of Cape Horners (IACH) has taken on the mantle of maintaining an official register of those who have completed solo circumnavigations via the Three Great Capes – Good Hope, Leeuwin and the Horn. 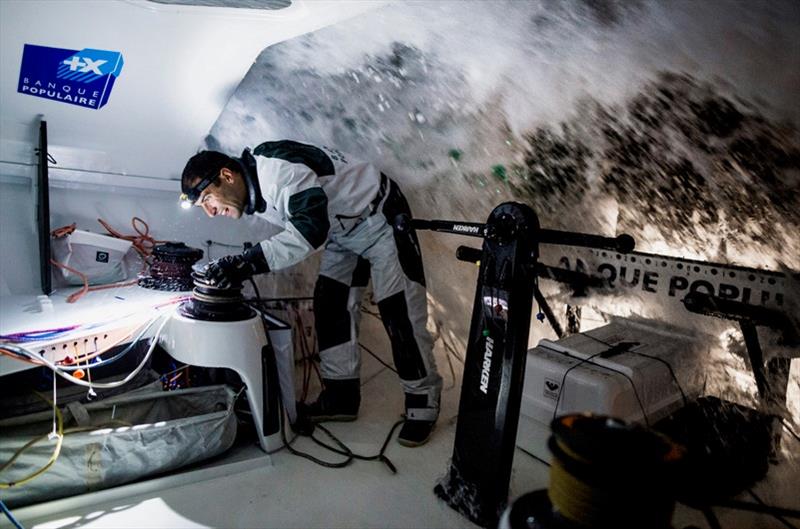 Commenting on the new Register, Sir Robin said today: “It seems totally appropriate that the IACH now becomes the holder of the list of solo circumnavigators passing south of the Three Great Capes. This is a valuable resource.”

Jean-Luc Van Den Heede, the father figure of French solo sailing and a serial Cape Horner who has rounded the infamous Cape 10 times, the last time when leading the 2018/19 Golden Globe Race, agrees: “To list all the sailors who have turned around the world alone with or without stopovers has been a huge task. It is a very important part of the history of navigation and I hope a lot more names will be added over time.”

The current record for the fastest solo non-stop circumnavigation is held by Frenchman François Gabart with a time of 42 days 16h 40′ 3″ set in 2017 aboard the 30m trimaran Ultim MACIF. The time to beat for the current Vendée Globe monohull entrants is 74d 03h 36′ set by fellow Frenchman Armel Le Cléac’h in his IMOCA 60 Banque Populaire during the last race in 2017.

The oldest solo circumnavigator is Australian yachtsman Bill Hatfield who, at 79, competed a west-about route in his 11.58m monohull L’Eau Commotion in 2018 with a time of 414 days. The youngest is fellow Australian Jessica Watson who in 2010 at the age of 16, completed a non-stop solo Southern Hemisphere circumnavigation via the three Great Capes in her 10.23m yacht Ella’s Pink Lady but failed to sail the full 21,600 orthodromic distance set by the WSSRC to claim a full circumnavigation. 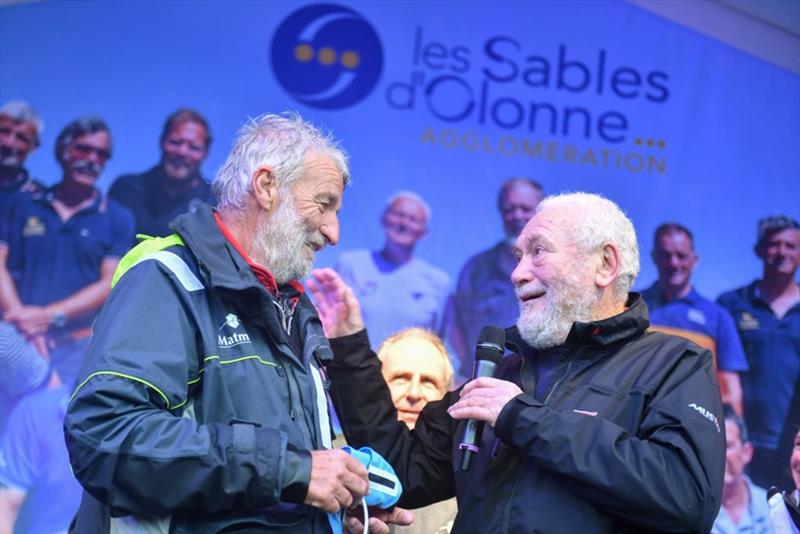 All who complete a circumnavigation via Cape Horn are welcome to join the exclusive International Association of Cape Horners and claim an official certificate to commemorate their achievement.

The Amicale Internationale des Capitaines au Long Cours Cap Horniers was founded in 1936 by a group of French Master Mariners based in St Malo to form an exclusive, albeit dying bond, between those who had sailed round Cape Horn in square rigged sailing ships. Those are now history. The last commercial sailing ship voyage was in 1949 when the Pamir and Passat sailed from South Australia bound for Falmouth. In 1969, the British Chapter of the Association became the International Association of Cape Horners (IACH) and amended the membership criteria to read: ‘To promote and strengthen the ties of comradeship which bind together the unique body of men and women who enjoy the distinction of having voyaged round Cape Horn under sail.’

Specifically, full membership, currently £20 per annum, is open to those who have rounded Cape Horn under sail as part of a non-stop passage of at least 3,000 nautical miles which passes above the latitude of 52 degrees South in both the Pacific and Atlantic Oceans and is completed without the use of engines for propulsion.

Associates are those with an interest in Cape Horn but whose experiences do not meet the full membership criteria. One of the latest Associates is Susie Goodall whose yacht was pitch-poled and dismasted 2,000 miles west of Cape Horn during the 2018/19 Golden Globe Race.

This modernising approach has opened membership to all those who have raced around Cape Horn in events like the Whitbread and Volvo Ocean races, Sir Chay Blyth’s Global Challenge events, the Jules Verne Challenge and solo events such as the BOC Challenge, Vendée Globe, Five Oceans and Golden Globe races. Membership is also open to the many who have cruised around the infamous Cape under sail.

“Sailing around Cape Horn, the Everest of ocean sailing, has always been a badge of honour. I commend anyone who has achieved this great feat to join the IACH”, says the Earl of Portsmouth, the Association’s President.

Get the membership flyer [PDF] 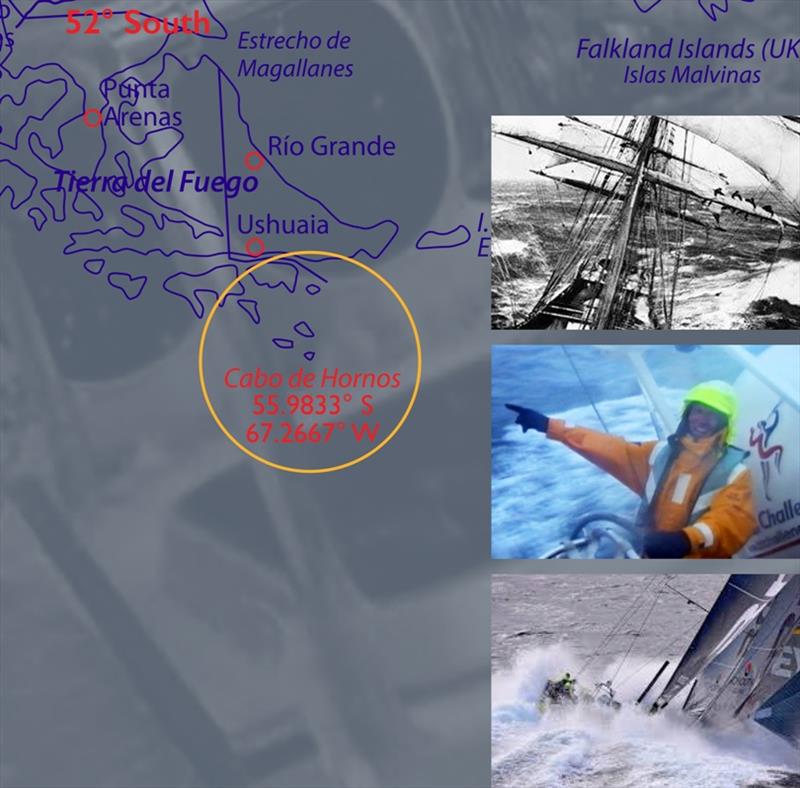