There were no complaints about a delayed start due to lack of wind on Boat International race day of the NZ Millennium Cup.

The local dolphin pod joined the fleet at the start as has become their habit, keeping owners and crew entertained as they waited for the starter’s gun.

Regular, fierce competitor, 34metre Silvertip crossed the line exactly on the starter’s horn on the Bay of Islands course, impressing all spectator boats with her timeliness. She wasn’t the only one; Kawil and Sassafras had both made their own strong starts.

It was active, exciting racing. Adele took a high line, searching for wind as the rest of the fleet made its way towards the Black Rocks across the Bay, before tacking to head towards the Ninepin. Spectators were treated to plenty of tacking and gibing, each yacht choosing its own line as they fought for wind in the light airs.

Kawil and Silvertip turned towards the mark together and with an impressive surge of power, Silvertip was past Kawil. A slick slide around the Ninepin and she made the joust for position look like a jaunt.

Kawil wasn’t letting it go, though. As they came out from behind the mark, the bags were coming out, both raised their kites smartly and they were back to neck and neck. Lighter Kawil was heading for clear air and her run for the mark. 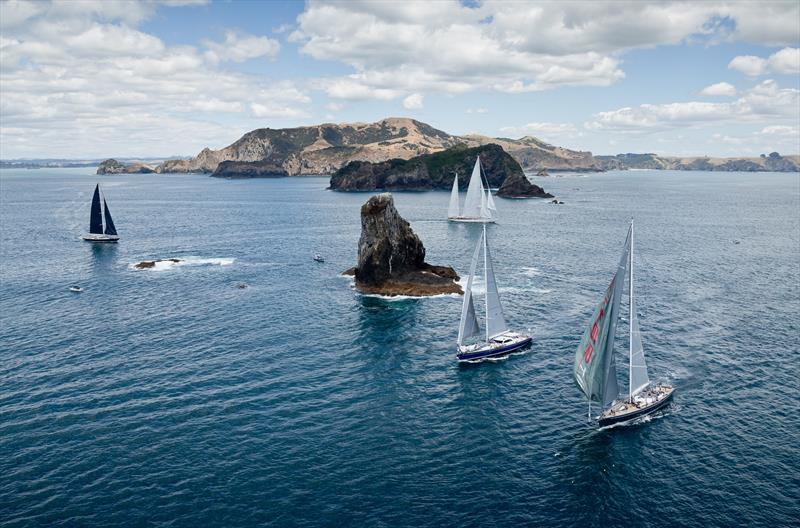 Adele wasn’t far behind. Fishermen dotted around Ninepin thrilled to the sight of the 54 metre’s giant red kite raised and flying as she headed for the Orams Marine mark. By the time she reached it, the big Vitters had overhauled Kawil to sit in second, before hunting down Sil-vertip on the home leg, to cross the line first, Silvertip behind her, then Kawil, then Royal Huisman-built Sassafras, before Janice of Wyoming.

At the end of day two, Kawil was the leader overall on points, though Adele’s wins weren’t over for the day. 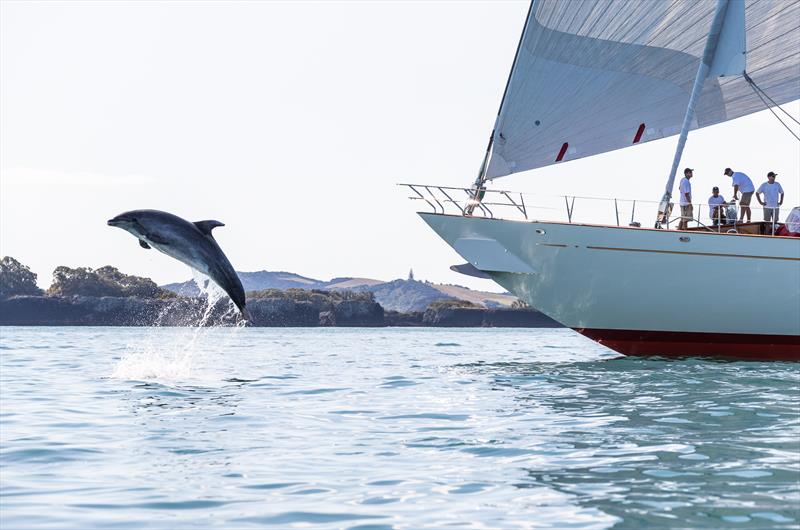 The New Zealand Millennium Cup has a tradition of a skiff regatta; started by Mike and Tracy Mahoney, owners of Tawera. All yachts enter teams and the racing is just as fierce as on the Millennium Cup regatta course – and not even half as skilled. The prize? Twenty litres of Mount Gay Rum in a wooden barrel emblazoned with the regatta’s logo and designed to be used for celebrations during the regatta.

The Challenge once again didn’t disappoint, with crew taking to the wooden skiffs with gusto, enthusiasm – and clumsiness – all in pursuit of a 20 litre barrel of Mount Gay Rum. Sassafras’ team A scored extra points for style as the only team to end up with a crewmember rowing the wrong way for some of the course, while Bianca Cook demonstrated her skills are multi-disciplinary – looking comfortable from the outset. 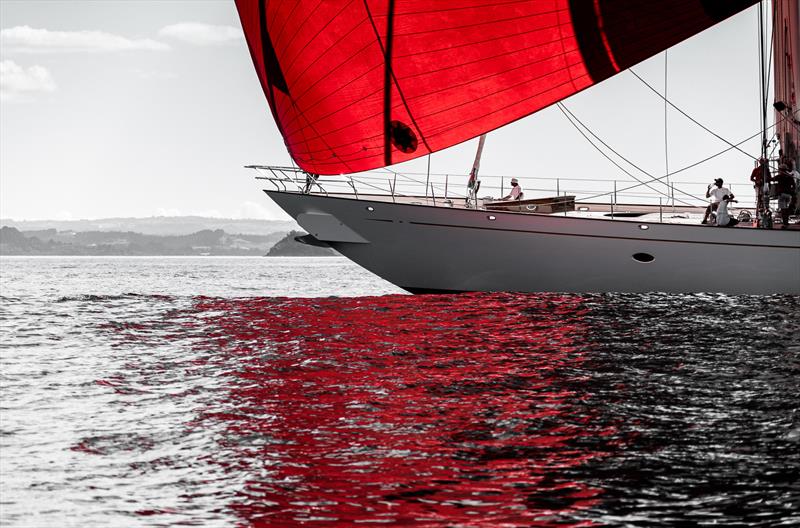 Four teams made it to the finals and, with Russell Beach lined with spectators to cheer them on, they were off on a running start. Dealing to the first leg in record time, things got rocky at the buoy as a clash slowed the Kawil team down. Nothing was slowing the Adele team down though, with her crew team A unstoppable as they stormed towards the rum barrel and the win.

The 2020 regatta is raced from 28 January to 1 February and, as it has for the past several years, take place in the Bay of Islands.

This iteration of the regatta will be repeated into 2021 where it will evolve again as the J Class Association will join the event, to create a bumper regatta where up to 40 yachts are expected. 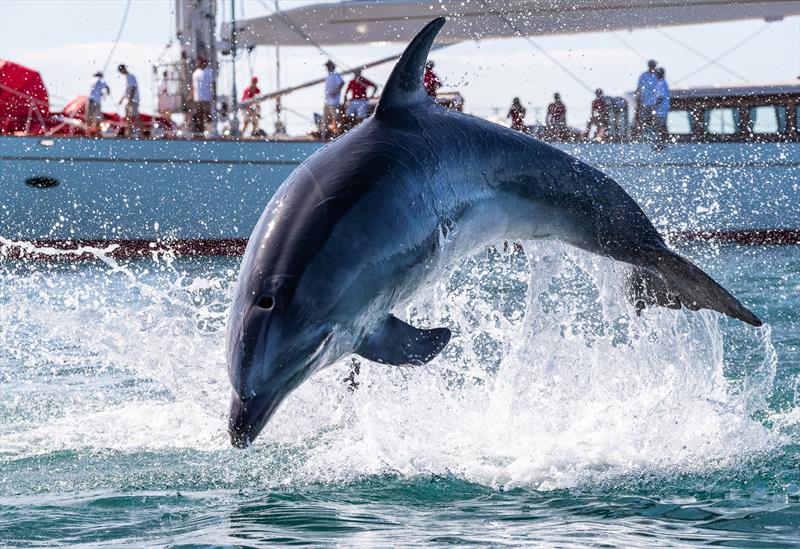 About the Millenium Cup

The NZ Millennium Cup 2020 is being raced in the beautiful Bay of Islands from 29 January to 1 February, with the 2021 edition running from 15th – 18th February 2021. It’s the world’s most southerly superyacht regatta and is becoming well-known as a must-do race for yacht owners who like to get off the beaten track.