With 150 days to go, the New Zealand Multihull Yacht Club (NZMYC) has announced that the race is officially on for the 38th PIC Coastal Classic Yacht Race from Auckland to Russell in the Bay of Islands.

Organizers are now accepting entries online and encouraging participants to get excited and get prepared for the labour weekend ritual.

“It’s refreshing to have something to look forward to again after a bleak last few months, unsure of when we’d get back on the water and in what capacity” says NZMYC commodore Greer Houston. “We’ve certainly noticed the pent-up demand within our community and will do whatever we need to make this year another great one – on and off the water.”

Starting in the vicinity of Devonport Wharf on the morning of Friday 23 October 2020, the 119 nautical mile long challenge is again expected to draw well-seasoned yachties and beginner sailors alike for a long weekend that’s more than a yacht race. Signalling the start of the summer boating season since 1982, the PIC Coastal Classic has become one of the most important on New Zealand’s sailing calendar. 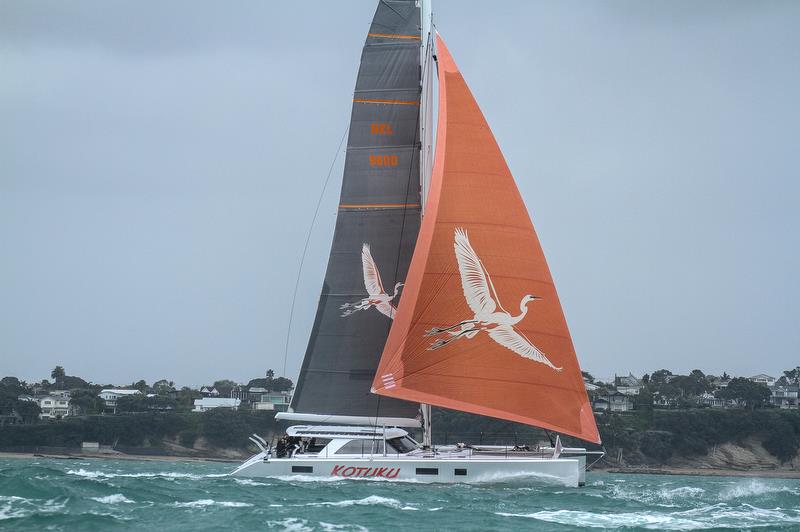 “Last year was one of the fastest races up the coast ever. Not only was a new race record set of 5hr 37s, but every single boat that finished did so in less than 20 hours” Greer continues. “After such a memorable race in favourable conditions, we hope everybody will be quick to put their hand up to do it again.”

In 2019, Beau Geste, the internationally registered mod 70 trimaran led the fleet of 175 yachts to set a new race record, which has raised a whole new question: could the course possibly be sailed quicker than that? Due to recent travel restrictions, Beau Geste has remained in NZ and is expected on the start line on October 23rd to give it another crack in 2020.

“While obviously this is a race and most of us enter with intentions of going fast, my advice is to make the most of all the fun around the event. Enjoy the process with your sailing mates, and make the most of destination, not just the journey to get there” he concludes. 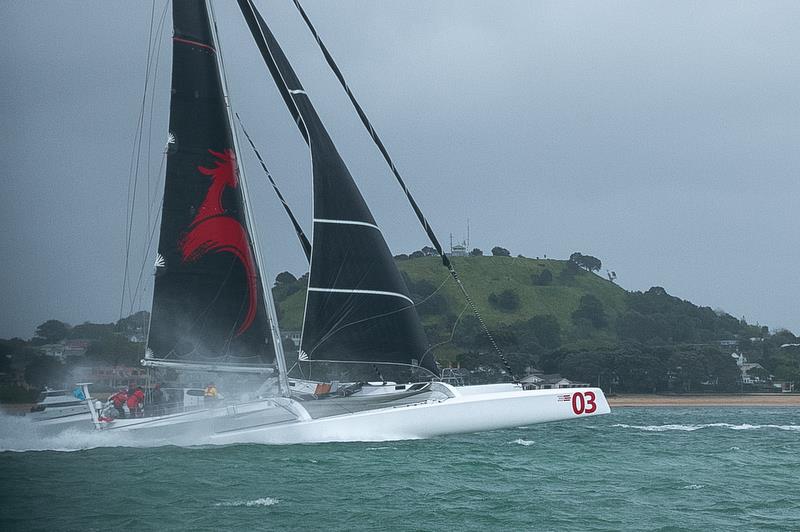 The PIC Coastal Classic is made possible only with thanks to primary sponsor PIC Insurance Brokers and a loyal team of long-standing event partners and many volunteers.

Competitors are now able to download the Notice of Race and Enter Online.

SW: It is not known at this stage if there will be a special unofficial AC75 division in this year’s race. 🙂 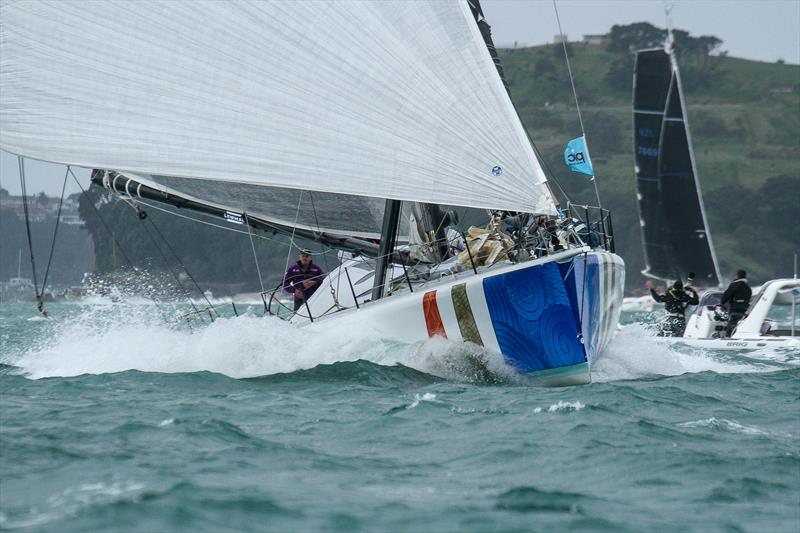