The second day of the PRADA Cup Challenger Series brought very different conditions. Staying on the foils and picking the shifts were the themes of the day.

With a light north-westerly breeze forecast the Race Committee selected Course C, closest to Auckland on the Hauraki Gulf. Conditions were tricky and puffy for both races of the day and saw the America’s Cup Challengers all aiming to make the most of what little breeze and pressure there was with the wind ranging between 5-10 knots.

The Italians foiled off the start line leaving USA in the water and playing catch up. At one point USA took the lead as the puffs on the water determined who could get up onto the foils. But the Italians were true to form and able to get up flying in marginal conditions and take the win. American Magic did not finish.

The breeze still didn’t fill in as expected. After INEOS TEAM UK dominated the pre-start USA received a penalty for early an entry and struggled to get on their foils. Approaching the top mark, the breeze dropped, and BRITANNIA too fell off her foils. 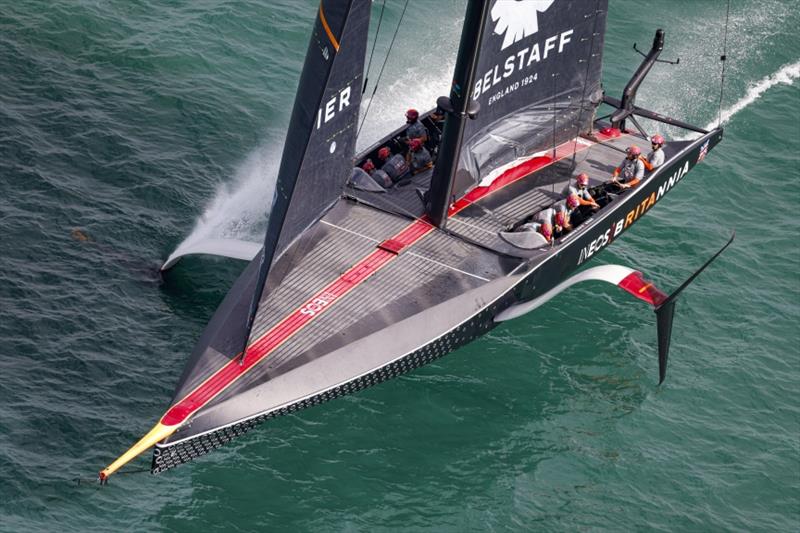 A race against time to finish within the 45-minute time limit ensued, with both teams searching for pressure to get back on their foils. INEOS TEAM UK, guided round the course by Helmsman Ben Ainslie and Tactician Giles Scott, kept their patience and managed to find the breeze and get back foiling just in time to take the win with two minutes 16 seconds to spare.

INEOS TEAM UK are now three from three races in the round robin stage, with five races to complete.

“That was a tough race, particularly for the Grinders. Their work today was that much more intense trying to keep the boat on its foils. There was a lot at stake, every manoeuvre where you came off your foils could have been the end of the race. 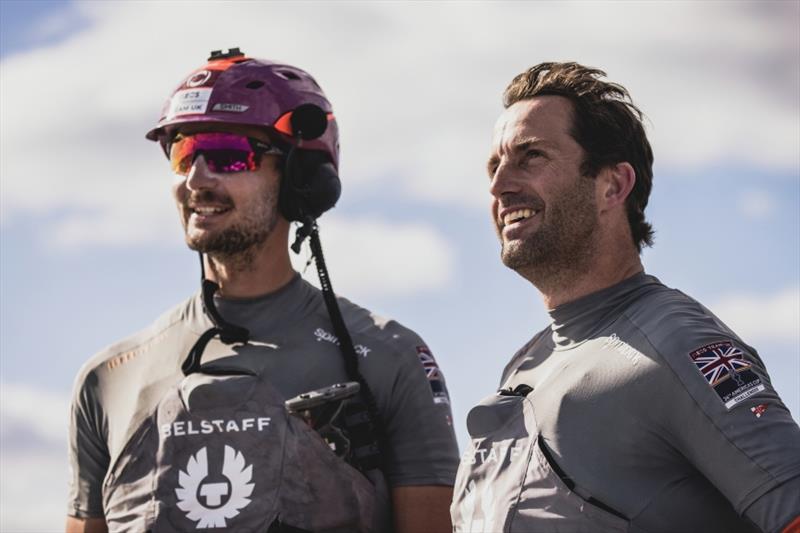 “The guys did a great job handling the boat and Giles (Scott) did a great job finding what little breeze there was. We eventually managed to find our way round so we will take the win.

“I would not say today was an accurate read of our light air performance because it was so puffy and shifty. It was all about staying in the pressure. Nonetheless it was still a huge improvement from where we were three weeks ago and we’ll keep pushing forwards.”