The New Zealand SailGP Team has announced its substitute crew as some of its sailing team prepare for the Tokyo Olympic Games.

One of Switzerland’s top foiling catamaran specialists, Psarofaghis will add plenty of sailing nous to the New Zealand SailGP Team. Wierzbowski is no stranger to SailGP, having played a pivotal role in the China SailGP Team’s impressive third-place finish in SailGP Season 1. Two-time Olympian Saunders rounds out the lineup and has a great opportunity to stake his claim for a role onboard an F50.

The new recruits will support the already strong New Zealand SailGP Team as helm Peter Burling and wing trimmer Blair Tuke take a supporting role for the next two SailGP events as the duo prepare for the Tokyo Olympic Games. They will continue their management roles from afar, working with the team on training and analysis remotely.

Andy Maloney and Josh Junior, fresh from their recent world championship successes at the Finn Gold Cup, will assume the team leadership roles at the Italy Sail Grand Prix in Taranto (June 5-6) before also sitting out the Great Britain Sail Grand Prix in Plymouth (July 17-18) as they come into the final stages of their Olympic build up.

The female development programme will see Liv Mackay continue in the development role whilst Erica Dawson is preparing for Tokyo. 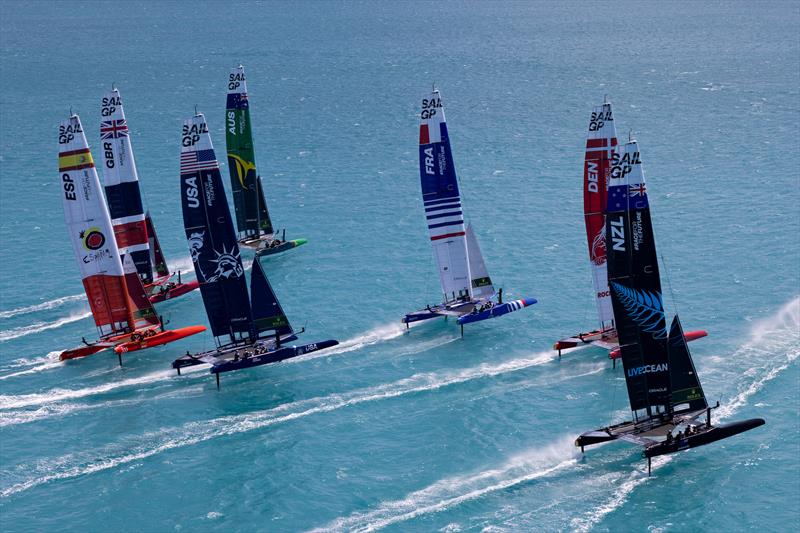 Like other sporting teams around the world, the New Zealand SailGP Team has been forced to work around Covid-19 disruption. The rescheduled Tokyo Olympic Games and quarantine regulations has meant the team needed to create a highly experienced substitute crew while allowing its athletes an optimal build up to the Olympic Games.

Tuke said: “We’re stoked to welcome Arnaud, James and Jason to the New Zealand SailGP Team. All three sailors bring a huge amount of talent and experience to an already strong team. We have a super high-performance group of athletes who have the necessary skills and experience to perform in the SailGP environment.”

Burling said: “While we’d obviously prefer to be competing in Italy and in the UK, technology is enabling us to continue to work with the team on its preparation, performance and analysis with the real-time Oracle cloud data insights. We’ll be working really closely with the new recruits to build on the knowledge we already gained from the first event. 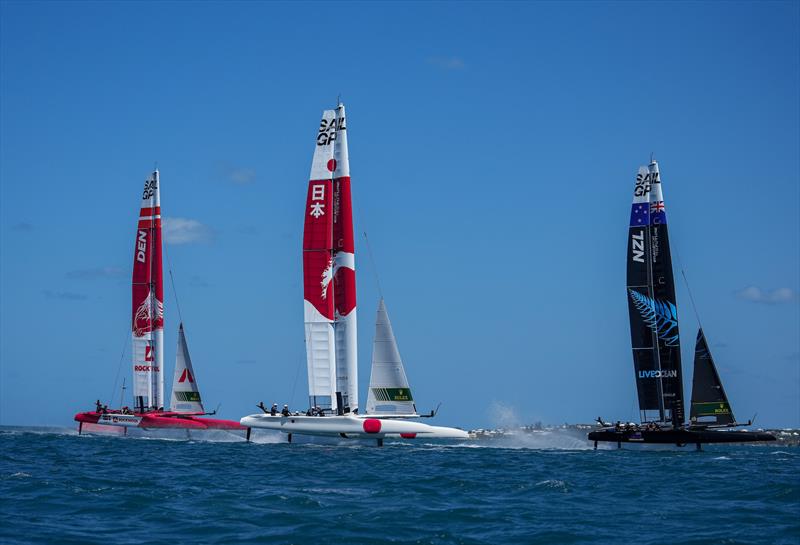 “We are confident the team will continue the significant strides we made in Bermuda and know we’ll be re-joining an even stronger team in Denmark after the Olympics. We’ve got our eye firmly on winning Season 2 of SailGP,” Burling concludes.

SailGP CEO Sir Russell Coutts said: “It’s a testament to the strength of the New Zealand SailGP Team that it has five world-class athletes heading to the Tokyo Olympic Games. As a New Zealander I’m proud to see them representing our country and hopefully they’ll be re-joining SailGP with some Olympic gold medals.”

The New Zealand SailGP Team will assemble in Taranto, Italy, on May 30 to prepare for the first-ever Italy Sail Grand Prix on 5-6 June. You can watch all the action live on Sky Sport from 11.30pm NZT.