Sailing and swimming with Orcas

Google the name Andreas B. Heide, and what you’ll find is not your average run-of-the-mill guy.

After all, how many people do you know who go free diving with Killer Whales; in the Arctic no less? Crazy as it sounds, this is exactly what Jeanneau owner, Andreas Heide does. 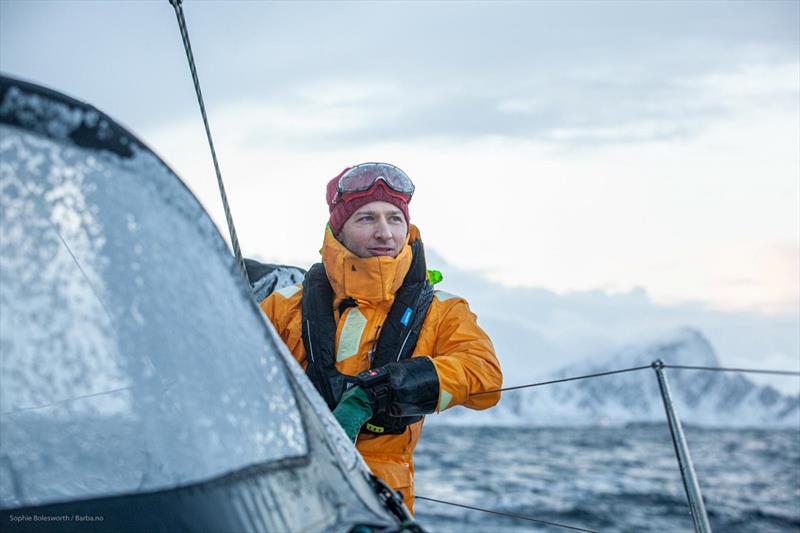 Growing up close to the sea in the southwestern town of Stavanger, Norway, Andreas became well acquainted with being on the water at an early age. “I started free-diving when I was seven and got my first boat when I was eight or nine years old. Growing up in nature is quite important, you need the basic skills.” His love for nature eventually led him to embark on a career as a marine biologist, conservationist and sailor. 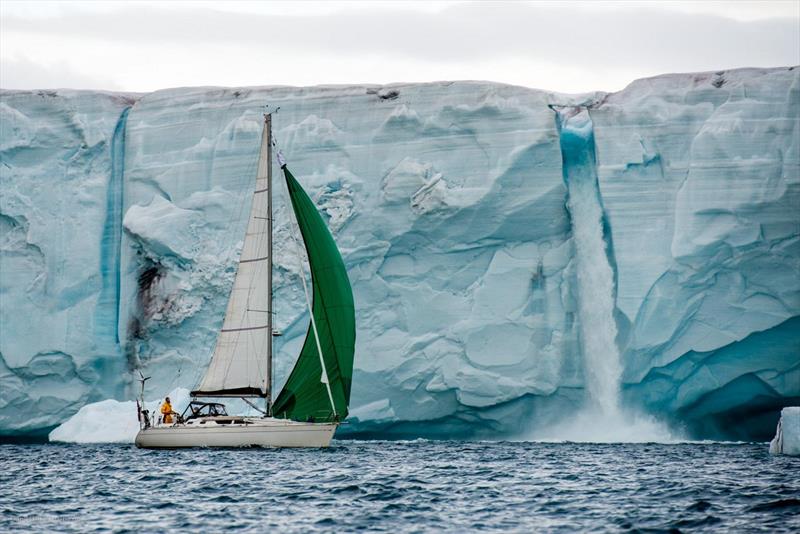 Sailing past the Austfonna glacier in Svalbard. – photo © Daniel Hug

In 2012, Andreas purchased a secondhand Sun Fast 37 which he named Barba, after the family dog. And while the Sun Fast 37 may not be the first boat that comes to mind for sailing to the cold Norwegian Sea in, Andreas has found that it does more than fits the bill. “Barba is the perfect platform for a wide range of activities and gives us access to areas inaccessible by normal means of transport. And unlike a powerboat, a sailboat is quiet and non-intrusive.” 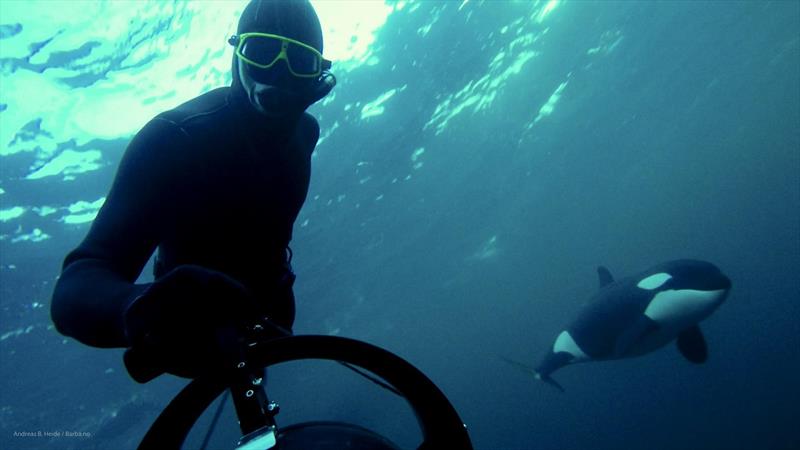 Over the years, Andreas has made numerous expeditions to the Arctic to study, and swim with the whales. He has been written about, appeared on BBC World News, and is an active contributor to our friends at Cruising World Magazine. Hopefully, later this summer, we’ll be able to catch up with him in person to capture more of his story for our video series, Jeanneau Underway. But until then, we wish he and Barba safe sailing as they continue to bring us amazing pictures, stories and videos of life of the Orcas and our amazing planet of ours we call Earth. On we go…