Geoff Boettcher and the Secret Men’s Business team won the first of two races on IRC today to force the result to come right down to the final race in what was a division one battle for the ages.

Secret Men’s Business went into the final race dropping a 2.5, while Ichi Ban was dropping a third from the first race today, however if both of those first drops after five of the six races ended up on each scorecard then Ichi Ban would win the title by half a point.

Unfortunately an OCS to Ichi Ban and a damaging shift on the left-hand side to Secret Men’s Business put those boats well back in the division one fleet and ended up causing the final race to be each of their drops – saving Ichi Ban at the bell. 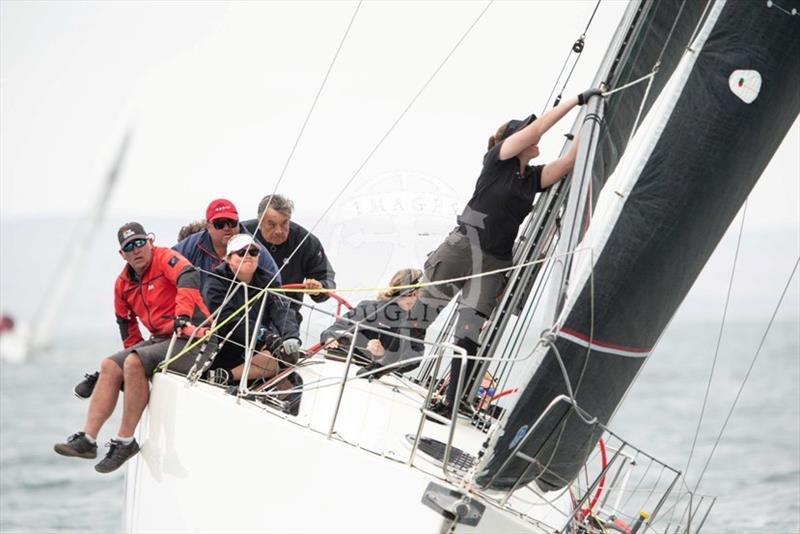 In division two it was Darryl Hodgkinson’s Victoire that clinched an emphatic IRC victory – clearly the faster boat in the fleet they sailed incredibly well and came away with the chocolates four points clear of Matthew Grayson’s Flying Cloud in second, and five points clear of Rob Date’s Scarlet Runner 11 in third.

On AMS it was Scarlet Runner taking the regatta win, ahead of Caillin Howard and David Oliver’s Aikin Hames Sharley in second and Flying Cloud in third.

While on PHS it was Bruce Taylor’s Chutzpah taking the regatta win, ahead of Scarlet Runner in second and Bob Schahinger’s Clockwork in third.

The division three fleet saw a strong performance from the Sandringham Yacht Club’s Doesn’t Matter, skippered by Murray Mackay, who held off the strong local performers in Simon Turvey’s Born to Mentor and Matt Stephens’ Lincoln Mentor to win the regatta on AMS.

Their scorecard was very clean with four race wins, all of which were around the cans, and two seconds in the passage races, while Born to Mentor finished four points behind in second and Lincoln Mentor a further six points behind in third. 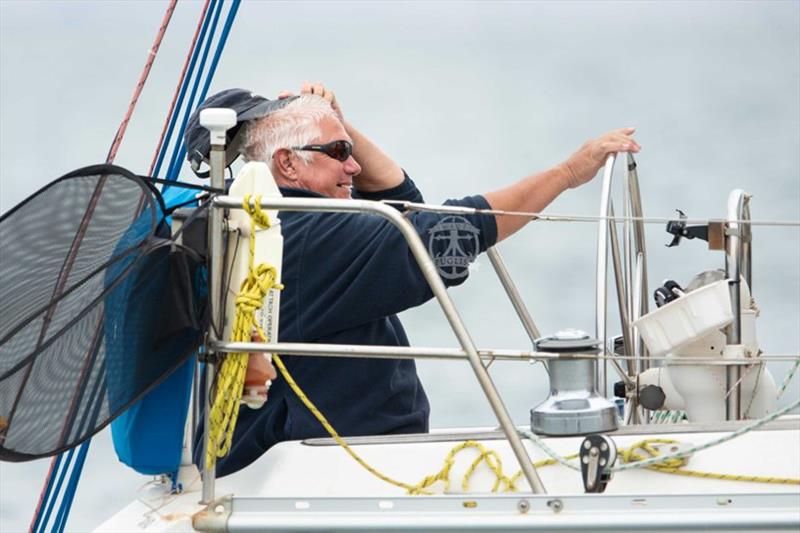 On PHS it was Dale Price and Ron Parker’s Taniwha that won the regatta overall, ahead of Born to Mentor in second and Adrian Wotton’s School’s Out in third.

The division four championship was competed for entirely on PHS and ended up being clinched by local sailors on Steeple Jack, a Clubman 8 skippered by Phil Kelly.

Kelly and his team sailed well in the final two races today with a first and a second to come out ahead of local rival Misty, skippered by Hayden McFarlane, which led into the final day. 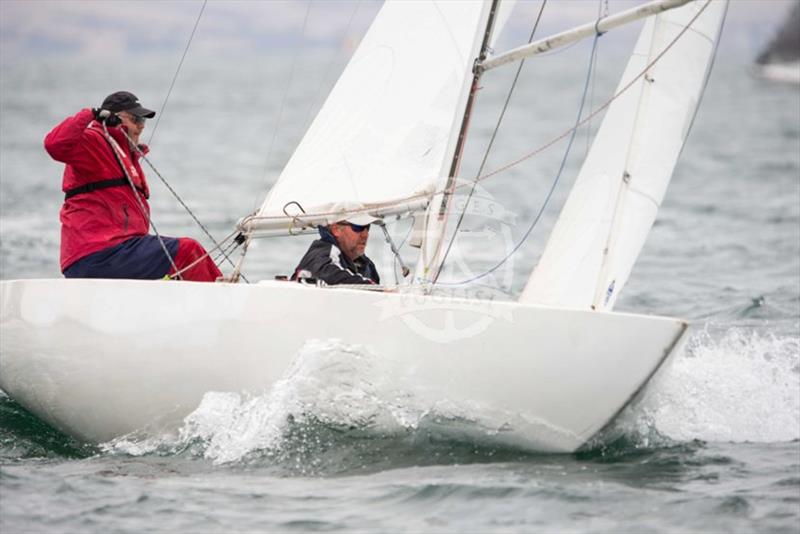 The 70th anniversary edition of the Teakle Classic Lincoln Week Regatta was a great success with the highlights being the strong off-water culture and the highly-competitive division one racing fleet.

Next year is set to be bigger again with growing enthusiasm in the racing fleet in Adelaide and interstate interest growing by the year.

If you’re yet to compete in this event, be sure to get in and be a part of it – as it has been proven that everybody who comes to Lincoln Week once, comes again.

For more information about the event, and for the final results, head to lincolnweek.com.au