The stakes will be high for all of the classes competing in the 60th anniversary edition of The Transat CIC.

With a new course and some of the world’s best solo skippers wanting to test the water ahead of their Vendée Globe or Class40 preparations, the stakes will be high for all of the classes competing in the 60th anniversary edition of The Transat CIC.

As excitement builds for the start of the race, which will depart from Brest, France on May 10 2020 and chart a course across the North Atlantic to Charleston, USA, we take a look at the sailors that plan to take to the start line. 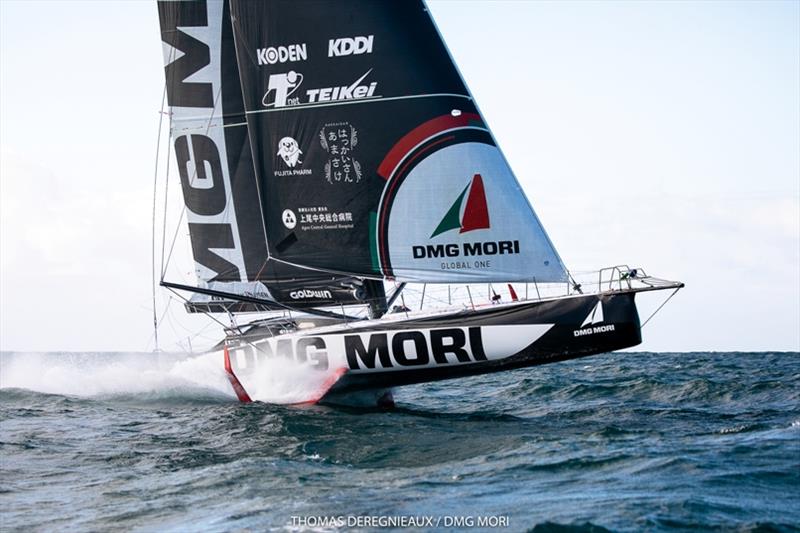 Nine Class40 to follow in the wake of Eric Tabarly

They may be the smallest boats in the fleet, but they will certainly make up for it in terms of action on the water. Ian Lipinski and his explosive Crédit Mutuel may be considered one of the favourites, but sailors such as Luke Berry (Lamotte Module Création), Jörg Riechers (Imagine a better world) and Kito de Pavant (Made in Midi) will certainly try and shake that up and earn their spot on the podium.

With the Atlantic Cup and the Transat Québec-Saint-Malo race making up a busy 2020 programme for the sailors on their return to France, they will be looking to secure a strong start to the season this May with The Transat CIC. As ever, the chance to follow in the wake of Sir Francis Chichester and Eric Tabarly, the pioneers of this race, will be a memorable moment for all, as they write their own chapter in the history of The Transat, thanks to the new course for this edition.

High stakes for the 17 IMOCA competitors

The stakes are high in the IMOCA fleet with a strong field of 17 sailors, all with a major card to play throughout the 3,500 nautical mile route between Brest and Charleston.

Just a few months before the start of the next Vendée Globe, the monohulls of Armel Tripon (L’Occitane en Provence) and the Japanese Kojiro Shiraishi (DMG MORI Global One) will make their debut in competition with all eyes on how their boats perform for this transatlantic race.

Sailors such as Charlie Dalin (Apivia), Samantha Davies (Initiatives-Coeur), Kevin Escoffier (PRB) or Thomas Ruyant (Advens for Cybersecurity) will also have the bit between their teeth, wanting to make a name for themselves for the 60thanniversary edition of The Transat CIC and to start the season in good spirits.

Whether they are fighting for victory, a podium spot or a qualification for the round the world solo non-stop race, the Vendée Globe, the IMOCA race is one to watch with everything to play for right up until the finish line in Charleston.

The ULTIME category will always attract members of the public as they marvel at these impressive racing machines. This year however, the residents of Brest are expected to come out in force to celebrate their local sailors. Thomas Coville (Sodebo Ultim’3), Pascal Bidégorry (Macif),Franck Cammas (Edmond de Rothschild) and Yves Le Blevec (Actual Leader Ultim) are all at home in Brest, after departing and arriving here over many years in chase of ocean records.

As the trimarans lead The Transat CIC out of Brest and all the way to Charleston, the sailors on board will be wanting to make fans and members of the public proud and show them exactly what they and their boat is made of.

by The Transat CIC