Powered by batteries and an electric engine, the tiny RaceBird reaches an impressive 69 mph. It’ll be the backbone for an exciting e-race circuit. At a press conference at the Monaco Yacht Club on Friday, organizers announced the premier of the UIM E1 World Electric Powerboat Series. The battery-powered RaceBirds are expected to reach speeds of 69 mph.

Alejandro Agag, founder of Formula E and Extreme E auto racing, will serve as non-executive chairman. He said the time was right to introduce an electric boat-racing circuit that will travel around the world. “Right now, the use of electric power on the water is still at an embryonic stage,” Agag said in a statement. “My ambition is for the E1 Series to accelerate the adoption of electric boats, to demonstrate how exciting they can be and to promote electric solutions and clean water mobility to marine travel worldwide.”

Rodi Basso, a former aerospace engineer who has worked with NASA, Ferrari, Red Bull in Formula 1 and McLaren, will serve as the E1 circuit’s CEO. Basso told Robb Report that, as an avid sailor, he always loves the “magic moment” after shutting off the engine and hearing only the wind in the sails. He wants to recreate a similar experience in the electric powerboating sector, with a much wider-ranging impact. “There are so many lessons in electric technology that could be transferred to the marine industry,” he says. 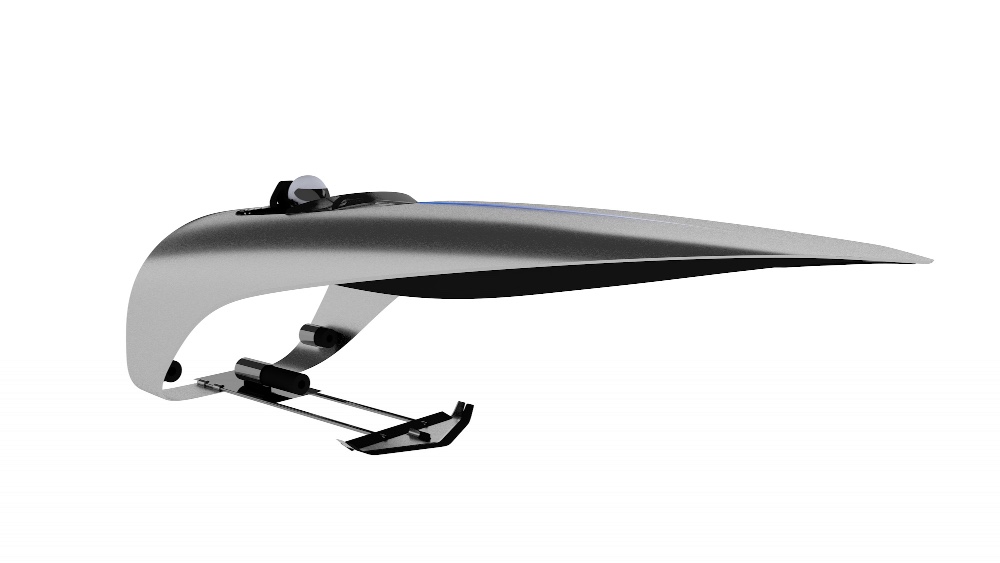 The hydrofoils, which carry the boat above the water, are much more efficient than a traditional race boat hull. At 69 mph, the RaceBird’s batteries will provide power for about 20 minutes. UIM E1 World Electric Powerboat Series

The RaceBird prototypes, designed by Sophi Horne and developed by SeaBird Technologies in the UK, look like something out of a sci-fi movie, with a small cockpit, hydrofoils and electric motors beneath the surface. Basso says that hydrofoils made the most sense because of their efficiency compared to raceboat hulls running in the water. The foils also allow for instant turns. Battery time is limited to 15 or 20 minutes, though Basso thinks the limited-run time should prove beneficial, since many younger spectators do not want to watch two-hour events.

E1 World Electric Powerboat Series will be working closely with SailGP, a race organization that is developing new technologies for its sailboat racing circuit. SailGP founder Russell Coutts has gained fame as a multiple America’s Cup winner. “It’s a very open and collaborative agreement that will add value to our group,” said Basso. “They’re a well-oiled machine that will give us an incredible platform to start from.”

Due to Covid-19 concerns, the first races will start in 2022, though the organizers said the first RaceBird prototype will be completed by next June. The plan is to attract up to 12 teams with two boats each, one based in Europe and the other to travel to other races around the world. The pilots are expected to come from both powerboat racing and auto racing. 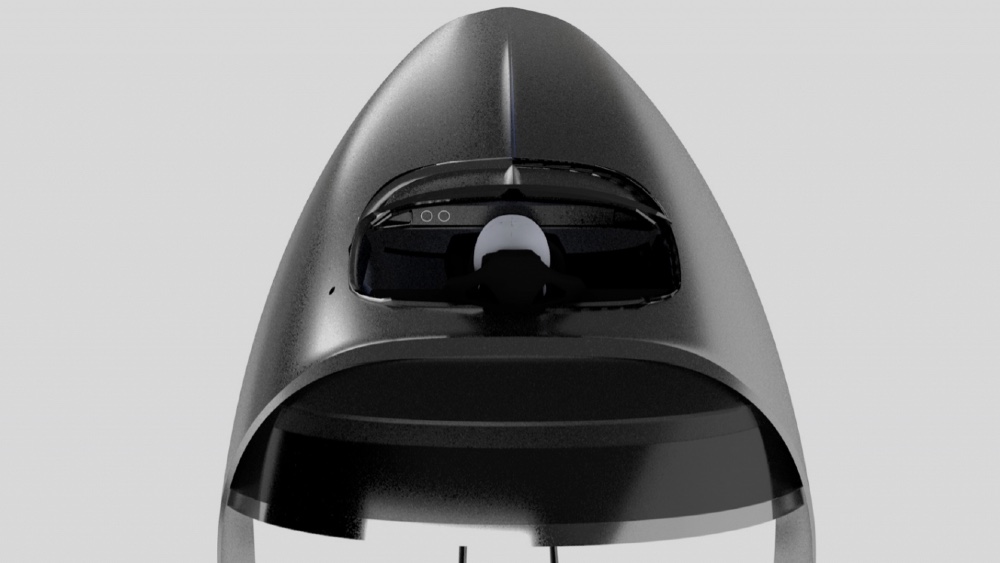 The pilots, who will come from both motorboat and auto racing, will be experts on the racecourse, but must also be savvy about using battery power as unlimited recharging will not be allowed during the finals of each race. UIM E1 World Electric Powerboat Series