Preparations for the start of the next Vendée Globe are going ahead in an uncertain context in terms of public health and the economy.

The Vendée Council and the SAEM Vendée are doing their utmost in conjunction with all the partners, skippers from the IMOCA class, their sponsors and public authorities to ensure arrangements for this ninth edition of the Vendée Globe go smoothly.

Maintaining the start date of 8th November for the race is our goal and everything is being done to achieve that. In terms of racing, nothing prevents the race starting on 8th November, as long as the national authorities allow that to be the case. However for the Vendée Globe, which is a popular event and belongs to the local people, the presence of the public is important for us. The organisers are therefore studying every possible situation to be able to welcome the public at an event like this in the economic and public health context, the evolution of which is hard to predict.

The decision to keep Race HQ in Les Sables d’Olonne throughout the whole race will in fact help to ensure a maximum number of people can fully enjoy the Vendée Globe adventure. 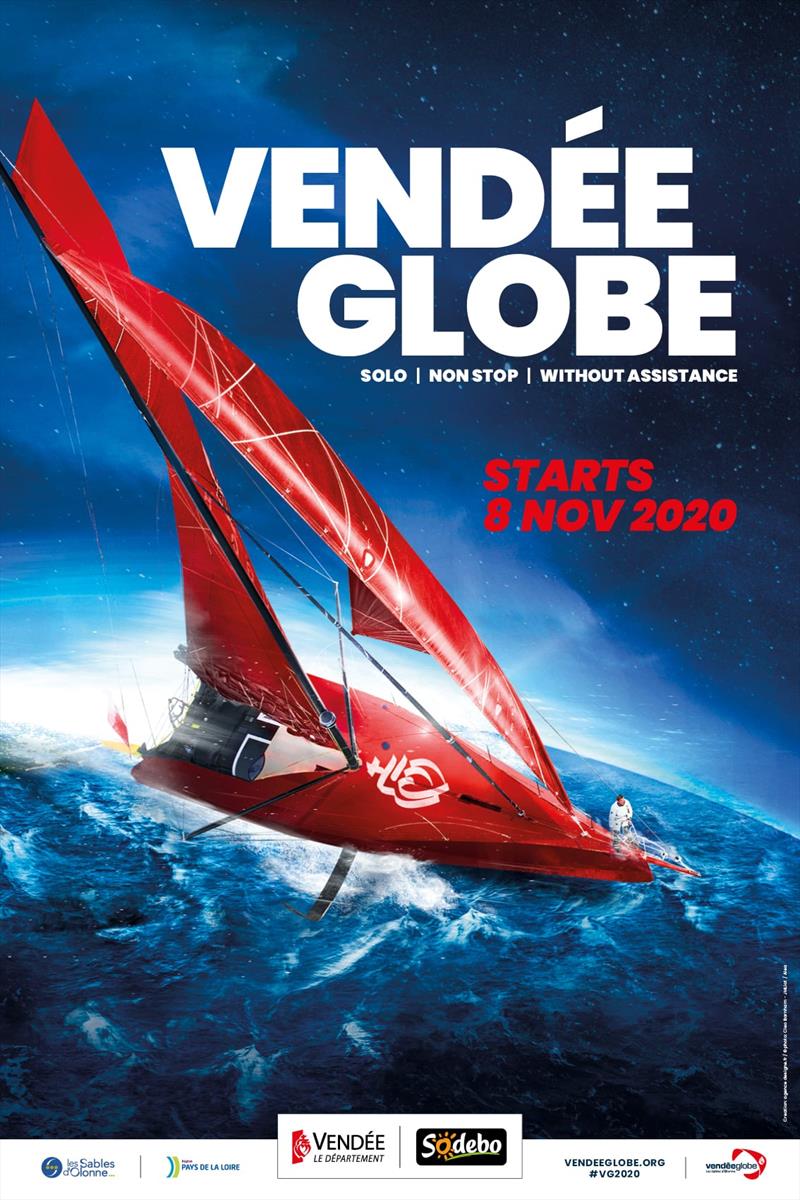 At the same time, the Vendée Globe organisers are working in conjunction with the IMOCA class towards the goal of adapting some of the deadlines for the skippers, in particular, the final date for registrations which has been pushed back until 1st September and the organisation of a preparatory solo race this summer. With sailing gradually starting again, the IMOCA class has been working over the past few weeks on organising a preparatory race, which was initially scheduled for June. In agreement with the Vendée Department, the headline partner for the event, the IMOCA class proposed a race starting from off Les Sables d’Olonne on 4th July.

This will be a solo race taking the sailors up past Iceland and into the Arctic Circle and then down to the Azores with a return to the start location planned around ten days later. The race format has been completely reviewed by the Race Directors and the organising team in order to respect distancing rules concerning the skippers and their teams.

This vital step in preparing for the Vendée Globe also benefits from the support of the Fédération Française de Voile (French Sailing Federation) and the application for permits is under way.