Posted by: YachtBoatNews in Sailing & Yachting 21/02/2020 Comments Off on Vendée Globe 11 Views

Giancarlo Pedote has the Vendée Globe as his primary focus

2020 is shaping up to be both hectic and crucial for Giancarlo Pedote. Indeed, on 8 November this year, the Vendée Globe will kick off from Les Sables d’Olonne on France’s Atlantic coast, at which point the sailor will set sail on an unassisted, non-stop round the world aboard his 60-footer in the colours of Prysmian Group.

It is a truly extraordinary sporting and human challenge, requiring optimum preparation across all areas of performance. It will obviously be a significant challenge, but the Italian sailor, his team and his partners will be going all out to take the bull by the horns, spurred on by the boldness of such a gamble and the desire to shine as big a light as possible on the international NGO Electriciens sans frontières (Electricians without Borders): positive energy and social engagement. 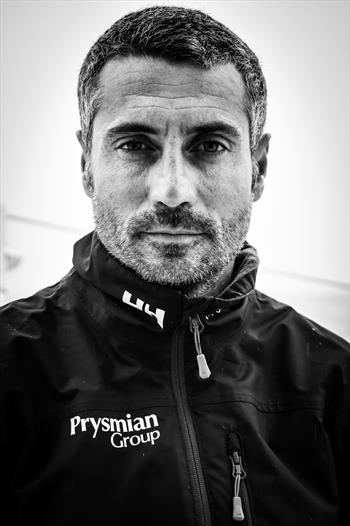 The quest for reliability

Returning in late November from Salvador de Bahia, the finish venue for the Transat Jacques Vabre, Giancarlo Pedote took receipt of his 60-foot IMOCA in the colours of Prysmian Group in mid-January. The cargo ship transporting his steed and the bulk of the Coffee Route fleet only made landfall in Lorient at the start of the year, after several days at sea being tossed around by the vagaries of the weather.

“We picked up the boat a little later than scheduled. As such, the start of the refit kicked off with a slight delay to the programme we’d initially set ourselves”, explains the Italian sailor, though he’s retaining his original target date for relaunch of 18 March. “We’ll do our best to stick to the deadlines”, promises Giancarlo who, like all his shore crew, is sparing no effort in this Vendée Globe year. “Our aim is to make the boat increasingly reliable. We’re hoping to take on the most precise maintenance plan possible so we can overhaul as much of the boat as possible. The goal is to work together on making the boat as reliable as possible so we can set sail on the round the world with the utmost safety”, explains the skipper of Prysmian Group. 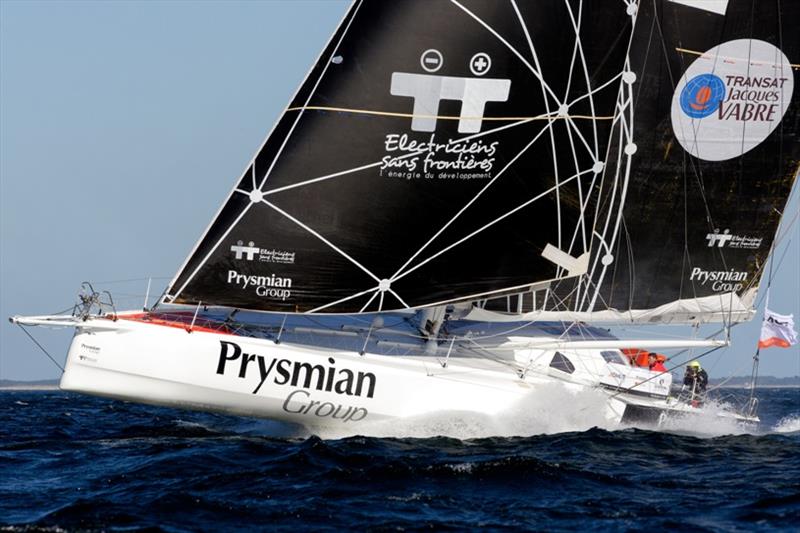 Validation of the optimisations

On a constant quest for reliability and, by extension, performance, Giancarlo Pedote is well aware that the refit phase is just as important as the validation.

“The moment the 60-footer is relaunched, we’ll get down to training, with as many sessions out at sea as possible. We’re effectively a month behind schedule due to the delays caused by transporting the boat back from the Jacques Vabre by cargo ship. As a result, we no longer have the luxury of having time on our side. The start of the Vendée Globe is now less than nine months away, which will very soon be upon us. We have to make the most out of every day and every hour,” explains the skipper of Prysmian Group, who is all too aware that as the big day approaches, it will be essential to focus more on the details and make sure every one of them is covered. “The ergonomics and comfort are also key elements in terms of performance,” notes Giancarlo, who is always keen to leave as little to chance as possible.

Singlehanded adventures, shared with as many people as possible

Preparation and optimisation will be crucial phases this season, for both the sailor and his team, but the race periods will also be a key part of the construction of the project through until the start of the round the world race.

Therefore, The Transat CIC and the New-York – Vendée, each credited with a coefficient 4 in the Globe Series programme, will be two major events. Indeed, they will each enable the skipper to rack up miles with a view to qualification for the Vendée Globe, as well as representing some great opportunities for Giancarlo to continue getting a real feel for his boat and putting his own stamp on her. 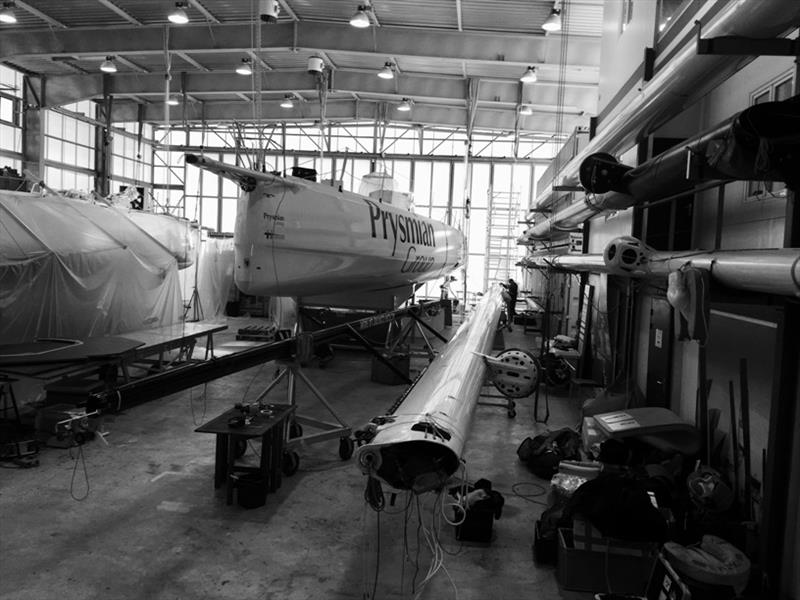 “The singlehanded races are obviously important and necessary moments for continuing to move forward and make technical progress”, stresses Giancarlo Pedote, who is eager to inspire the widest possible audience through his adventure, including his team of course, together with Prysmian Group, which has loyally supported his endeavours and trusted in him for a number of years, as well as Electriciens sans frontières, which is developing worldwide humanitarian projects aimed at reducing disparities in the ability to access electricity and water and, through the use of renewable energies, promoting the economic and social development of populations most effected by natural catastrophes.

“The beauty of an adventure like this lies in sharing it”, explains Giancarlo Pedote.

The project’s technical partners include Helly Hansen, the historical ‘technical partner’ (2012) and Gottifredi Maffioli, the ‘Official supplier’, which is taking on a greater role in the project, as well as KOHLER- LOMBARDINI Marine which, like Giancarlo Pedote, is continuing with its philosophy of getting the job done, even in the toughest conditions.

Nino De Giglio, Director – Communications, Kohler Engines: “The KOHLER – Lombardini Marine team is honoured to be taking part in such a great adventure. Indeed, like the skipper Giancarlo Pedote, Kohler’s philosophy involves getting the job done, even in the toughest conditions, which is something that is reflected in our product portfolio. We know that Giancarlo will face major challenges during this fabulous voyage and we are confident that Kohler technology will help him. Like him, we love great challenges and we understand that, behind every great undertaking, the hard work is a daily constant. We all support him every step of the way!” Attempt nonstop around the world on 32.000nm Just like everyone else, Phuket has been hit hard by the pandemic. ...