Starting from Marsamxett Harbour, the international fleet first rounded the Valletta Harbour Fairway Buoy. After hoisting spinnakers, the yachts were a magnificent sight as they headed past the Sliema seafront and St Paul’s Island. The next mark of the course was Comino, with yachts rounding the barren island and leaving it to port. The fleet then turned upwind and took on a tight reach back to the finish at Marsamxett Harbour. 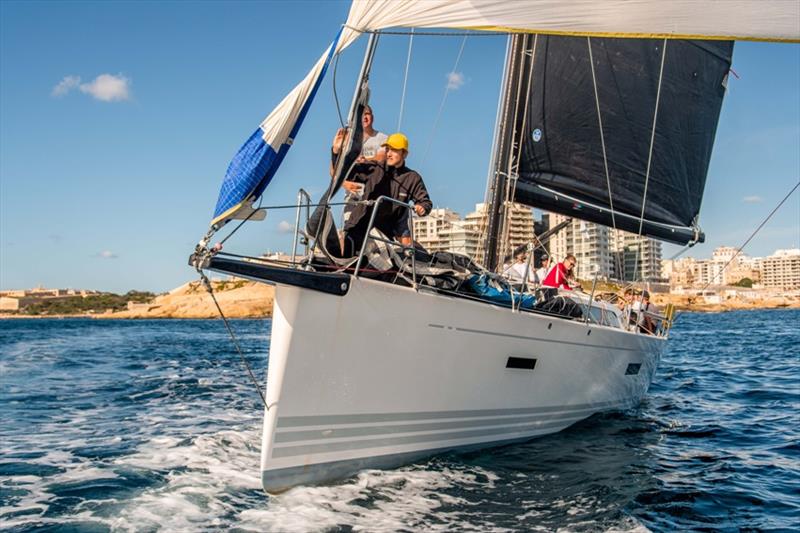 Line Honours went to Frederic Puzin’s Ker 46, Daguet 3 – Corum. Puzin and his stellar French crew are no strangers to the Rolex Middle Sea Race, having come second in class in 2019. However, this is a new boat for Puzin, who hails from Marseille, South of France. Daguet 3 -Corum was only a few minutes ahead of Francois Bopp’s Swiss Farr 52 Chocolate 3, with Peter Gustafsson’s Swedish J/111 Blur, the third boat to cross the finish. 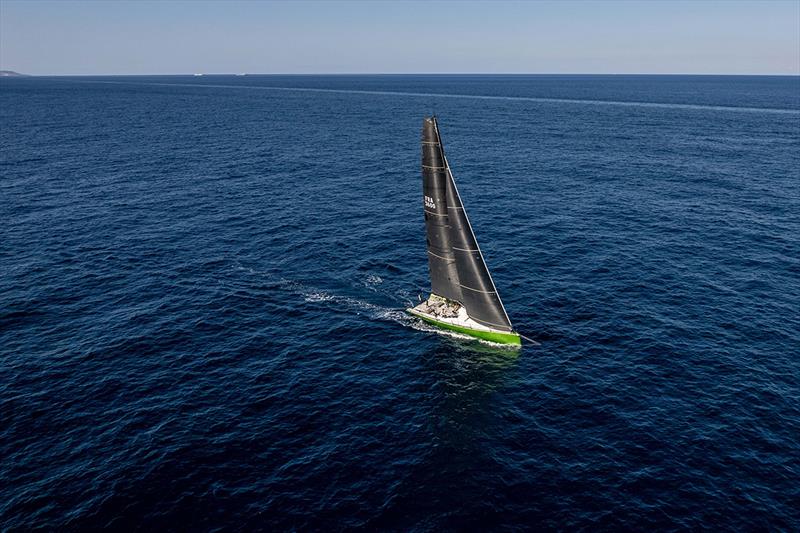 For full results from the Yachting Malta Coastal Race go to www.rolexmiddlesearace.com

Launched in 2015, Yachting Malta is a partnership between the Government of Malta and the Royal Malta Yacht Club. The organisation’s primary role is to identify and attract high profile yachting events to the Maltese Islands. Yachting Malta has supported the Coastal Race for the past three years and has recently confirmed a continuation of the partnership for a further three. The prize-giving for the Yachting Malta Coastal Race will take place during a private owner’s dinner for Rolex Middle Sea Race entrants to be held at Xara Lodge on Thursday evening.

The 42nd edition of the Rolex Middle Sea Race will start from Grand Harbour Valetta on Saturday 23 October.