The City of Cape Town and the V&A Waterfront have officially announced that they will be hosting two regattas of the world-class 52 Super Series in 2020.

Known as the worlds’ leading monohull grand prix in the yacht racing circuit, the 52 SuperSeries attracts some of the best sailors in the world, including Olympic medallists, Americas Cup winners, World Champions and Volvo Ocean Race sailors. 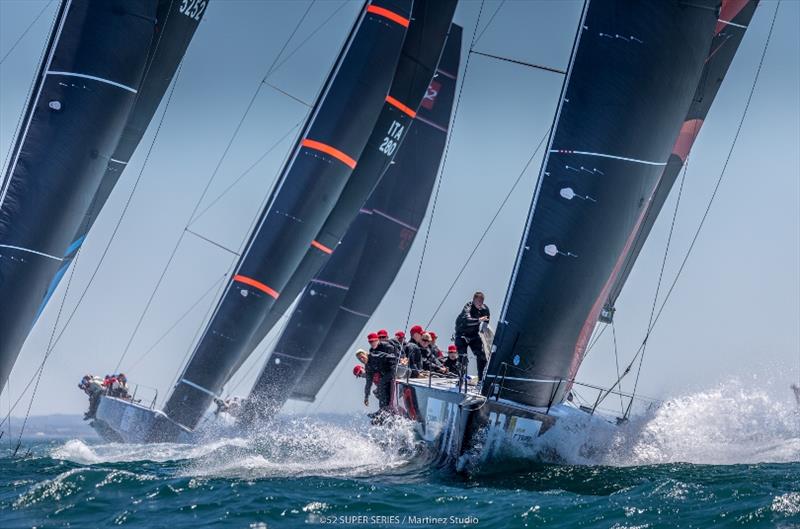 “The two regattas will be hosted out of the V&A Waterfronts’ Quay 6 and Jetty 2 precinct”, said Bruce Parker-Forsyth, CEO of WorldSport, “we are delighted to announce that we have received support from the City of Cape Town and the V&A Waterfront as our local partners.”

The first round of the 2020 circuit will take place between 1 and 6 March, followed by round two between 31 March and 4 April. The second leg of the race will also double up as the Rolex TP52 World Championships. 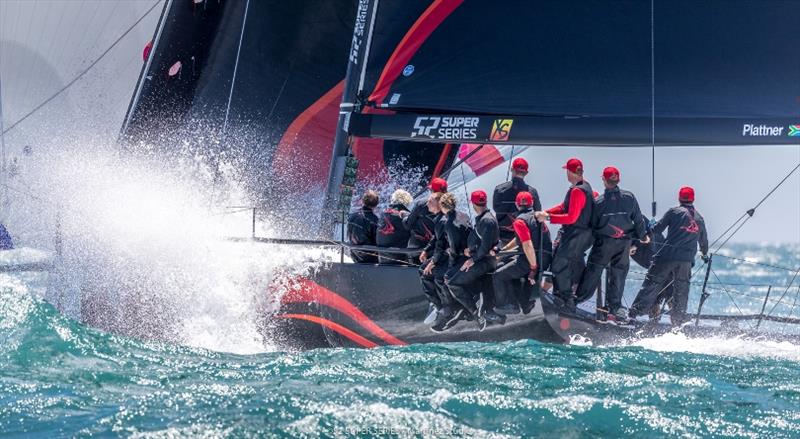 “The 52 SuperSeries further endorses the V&A Waterfronts’ efforts to establish South Africa as the hub of sailing in the South Atlantic, providing substantial economic benefits to the ocean sector of Cape Town.” Added Bruce,” In addition to the two 52 SuperSeries regattas, we are excited to announce that the second event will double up as the Rolex TP52 World Championships. ”

“This is big news for our partners, because Rolex brings along live streaming and the potential for live television coverage. With the dramatic backdrop of Table Mountain, racing will take place in Table Bay and streamed to sailing fans around the world.” 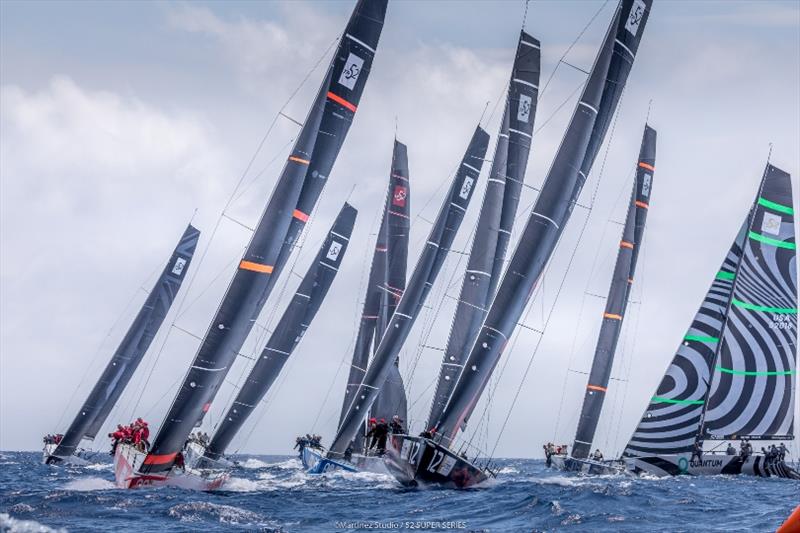 The Cape Town leg of the circuit has already received entries and interest from 12 teams representing 8 nations. All twelve yachts, along with team containers, support boats and spares will be shipped from Alicante in Spain early February next year. Entries include Cape Towns’ very own Team Phoenix sailing under the burgee of Royal Cape Yacht Club who have entered two boats into the two regattas.

After the two rounds in Cape Town, the circuit will move back to Europe to be sailed in Portugal, Spain and Italy.

For more information on the 52 SuperSeries visit 52superseries.com