Several past 18ft Skiff champions returned to the class today when they skippered boats from the Australian 18 Footers League’s 2020-2021 Season fleet in the annual ‘Supercup’ series on Sydney Harbour.

A 12-16 knot South East breeze allowed each team to carry the big #1 rig for the three races over two-lap windward-return courses.

The action began with Winning Group (Adam Beashel) and Smeg (Trevor Barnabas) setting the early pace downwing on the first lap in Race 1, but the action soon became more dramatic as a majority of the fleet arrived together at the bottom mark.

Within a matter of seconds one capsize led to another, and another as the two leaders set off on the final lap of the course.

Smeg went on to win the race by 6s from Winning Group. Vintec (John Winning) finished a further 1m27s back in third place, just 2s ahead of Rag & Famish Hotel (Andrew Cuddihy), with Finport Finance (Rob Greenhalgh) another 2s further back in fifth place.

tech2 (Chris Nicholson) finished only sixth in that race, but soon made up for it by scoring an all-the-way victory by 28s in the following race. Winning Group finished in second place again, followed by Finport Finance, Noakesailing (Sean Langman, Shaw and Partners Financial Services (Euan McNicol) and Smeg. 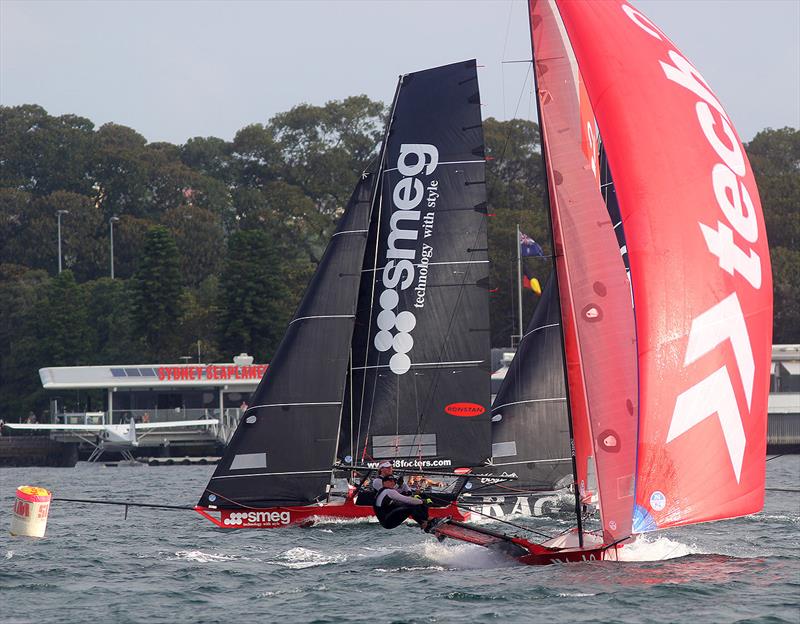 Winning Group continued her consistency over the three races and held a narrow lead at times in the final race, but this time had to settle for second place again when Noakesailing grabbed a 4s victory on the final spinnaker run to the finish.

tech2 was 9s further back in third place, followed by Shaw and Partners, Bird and Bear (Warwick Rooklyn) and Finport Finance. 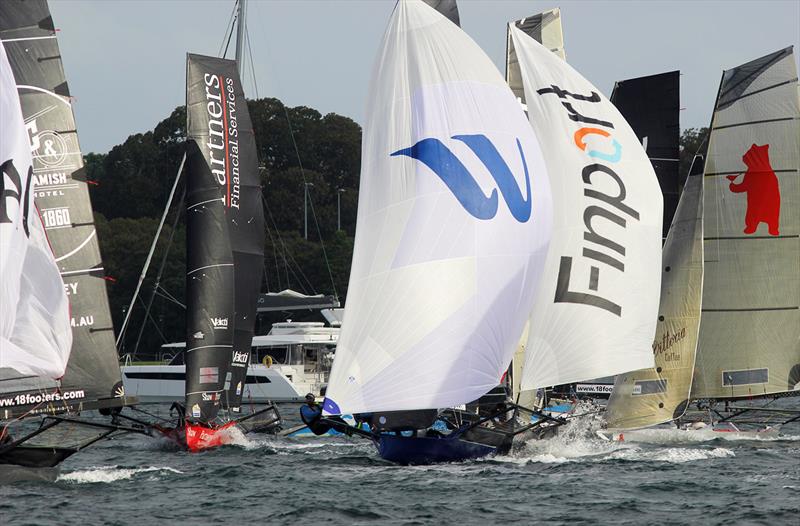 Although the Winning Group team of Adam Beashel, Seve Jarvin and Sam Newton had to be satisfied with three second placings in the three races, the consistency enabled the team to take out the overall Supercup series.

The annual event continues to entertain the spectator fleet as the former 18ft Skiff champions return to the racing fleet.

Race 15 of the Club Championship, will be conducted on Sunday.

Spectators can follow the race on board the club’s spectator ferry, however due to the COVID-19 policy, numbers are limited. Booking online through the club’s website www.18footers.com is essential. 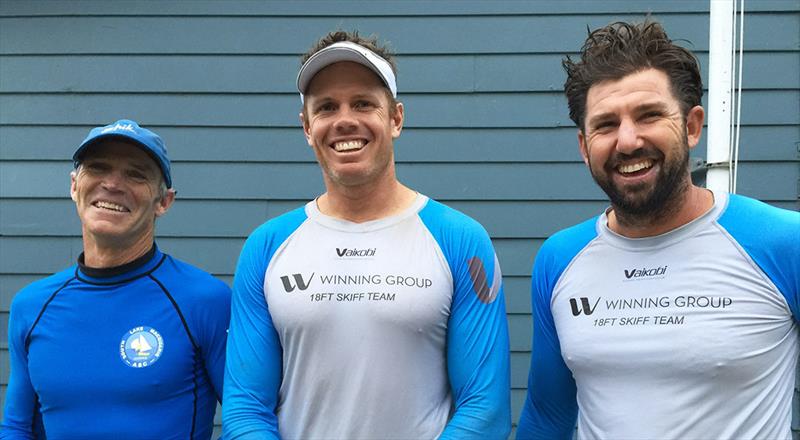