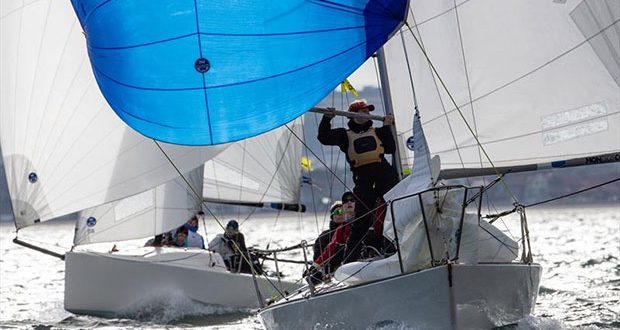 Organisers at Royal Melbourne Yacht Squadron are pleased to announce entries are now open for the 30th Australian Women’s Keelboat Regatta (AWKR), to be held over the Queen’s Birthday weekend, 12- 14 June 2021.

Following the cancellation of last year’s event due to COVID restrictions, sailors are keener than ever to get back on the water and racing, so it is no surprise that a handful of skippers have already signed on the dotted line.

Sue Turnbull from Safety Beach Sailing Club (SBSC) was quick off the mark, entering Single Malt for her first tilt at the event as a skipper, while Tanya Kelly, a regular from Mooloolaba, returns to skipper the S80, Merak.

Turnbull has sailed the regatta before, but this time returns as skipper of her Adams 10, Single Malt. The SBSC Women’s Sailing representative has been racing regularly out of her home club and is prepared for the competition ahead.

“We’re excited to see an early interstate entry in Merak, and hope Tanya’s entry is a trigger for other interstaters to enter, including those keen to race in the popular S80 division and to take on our local sailors across the board,” AWKR, Committee Chairwoman, Kristen Buckland said.

“We are estimating 30 or so boats will take part we’re looking forward to welcoming back competitors from across Australia for the milestone 30th year. We are hopeful our friends from New Zealand will also return for three full days of racing on Port Phillip and celebrations ashore, including post-race barbecues and a Saturday night crew dinner.” 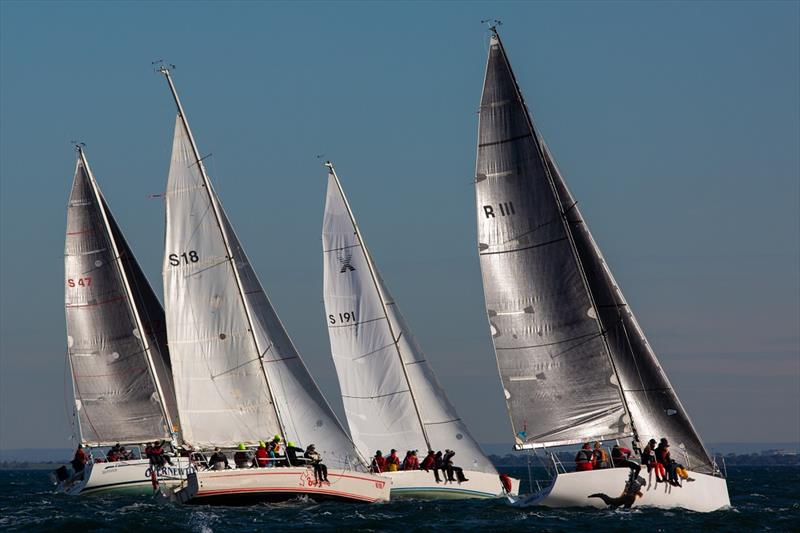 The AWKR is Australia’s premier and longest running all-female women’s keelboat regatta and is open to yachts in AMS, IRC and EHC divisions, as well as a separate division for S80s.

In its 30th year, the AWKR is pleased to announce ongoing support from long term competitor Rebecca Badenoch and her firm Culshaw Miller Badenoch Lawyers, and from Doyle Sails.

Past RMYS commodore and former entrant, Gai Clough, founded the AWKR. Gai passed away in December having bravely fought cancer for some years. She will be sadly missed this year but will be remembered during the event.

In addition to the various winners’ trophies, there are prizes for: Novice Helm; Most Improved Over the Series; Sportsmanship; Rohan Brownlee Leadership and Endeavour Award and Best Performed Owner/Skipper.

If you are looking for crew, would like to crew, or are looking for a boat to borrow, please go to: www.awkr.com.au/crew-noticeboard or contact Colin Burgess, email: awkr@rmys.com.au or phone (03) 9534-0227.

Entries for the AWKR close at 1700 hours on Friday 28 May, 2021. However, late entries may be accepted at the discretion of the event’s Sailing Coordinator.

Enter online and view Notice of Race at www.awkr.com.au