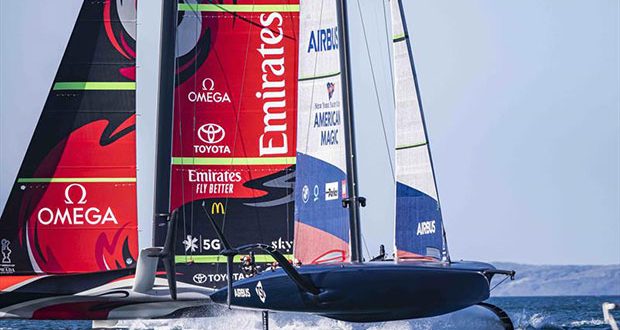 The New York Yacht Club, which in July 2021 made a surprise announcement that they had chosen to run with Stars+Stripes, a late challenger for the 36th America’s Cup.

Then in October NYYC announced they were “pausing” their America’s Cup efforts. In an about face, they are now expected to announce, that they will be re-joining with American Magic.

Sail-World understands that Olympic Gold medalist, Paul Goodison will be announced as skipper/helmsman. Although a British passport holder and National, Goodison qualifies to sail for the team by virtue of the fact that he was part of the American Magic team for the 36th America’s Cup, and is therefore eligible to sail for the same team in AC37.