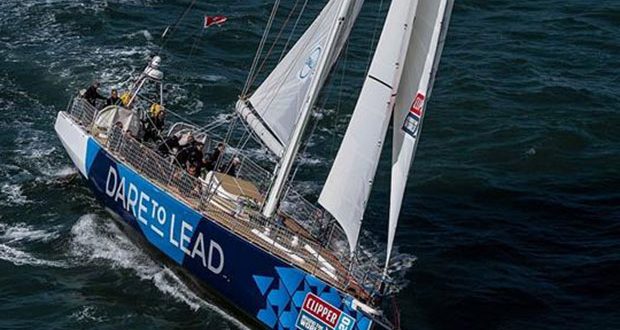 Posted by: YachtBoatNews in Boat News Races & Regatta 23/02/2020 Comments Off on The Clipper Race Leg 5 1 Views

Experienced First Mate, Al Jay, will take over as the Clipper Race AQP of Dare To Lead, supporting the team from Leg 6 and for the remainder of the circumnavigation. This follows the departure of Hugues Stellio who is leaving the role this week. In the interim, former Clipper Race circumnavigator and Training Mate, Mike Brien, will support the team as AQP onupcoming Race 7.

Al Jay will be a familiar face to many. He raced halfway round the world as a crew member on board Qingdao in the 2017-18 edition before returning as a First Mate and has since been an integral part of the Training Office in preparing crew for the 2019-20 edition. Al is looking forward to joining Dare To Lead in Subic Bay for the start of Leg 6.

Interim AQP, Mike Brien, circumnavigated on board Garmin in the 2017-18 edition, is a previous Clipper Race Training Mate and now Clipper Race Official. Mike will join Skipper Guy Waites and the Dare To Lead team in Subic Bay for Race 7, and support the team for the rest of Leg 5.

Skipper Guy Waites is looking forward to welcoming Mike and then Al Jay to the team.