Edgartown Yacht Club has scheduled its 2022 Edgartown Race Weekend for June 23-25, shifting the popular three-day event from its typical July time slot to “shoulder season” on Martha’s Vineyard, the popular island retreat where it is held. In addition, the Club has announced that the event will lead with two days of ‘Round-the-Sound (‘RTS) Races on Thursday and Friday before culminating with the marquee ‘Round-the-Island (‘RTI) Race on Saturday.

The 56-nautical-mile ‘RTI Race, configured to start and finish off Edgartown, has been an annual tradition on Martha’s Vineyard for 84 years, making it one of America’s oldest distance races.

Last year, 78 boats took part in the race, and it is expected that many of those competing in the ‘RTI this year will use the ‘RTS as a warm-up. The ‘RTS Races will be between 20 and 25 nautical miles, around government marks on Vineyard Sound and Nantucket Sound (one race per day) and will be scored separately from the ‘RTI with separate prizes given.

Classes include ORC, PHRF-NE (including Spinnaker, Non-Spinnaker, and Doublehanded Divisions), and Multi-Hulls. Participating vessels must meet the Safety & Equipment Requirements outlined on the regatta website. 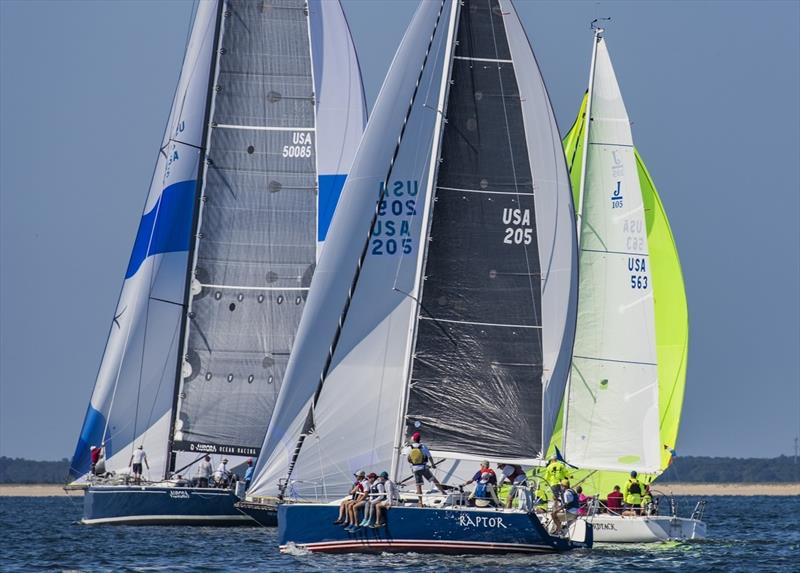 For more information on Edgartown Race Weekend, including the NOR, go to www.rtirace.org or contact Margaret Passafiume, raceadministrator@edgartownyc.org, (508) 627-4364 x18.