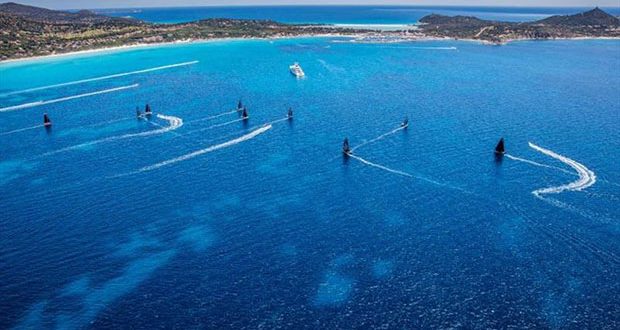 With many countries around the world, including those in southern Europe, still in the grip of the COVID-19 pandemic, the GC32 Racing Tour, the board of the GC32 class and their stakeholders have made the mutual decision to delay the start of their 2021 season.

This prudent decision follows the advice of authorities at both the national and local levels and is made for both the safety of competitors, the GC32 Racing Tour’s staff and volunteers plus that of its local partners and fans.

The decision also improves the chances of GC32 crew being able to take part in the World Sailing-approved foiling catamaran circuit from Australia, New Zealand, the west and east coasts of the USA and South America, who would otherwise be unable to travel or unwilling to put themselves at risk.

The 2021 GC32 Racing Tour will now start with two events in Lagos on Portugal’s magnificent Algarve coast. The first, as originally scheduled, will take place in late June/early July and will be followed by a second in late July/early August. The circuit will then continue on as planned to southeast Sardinia. 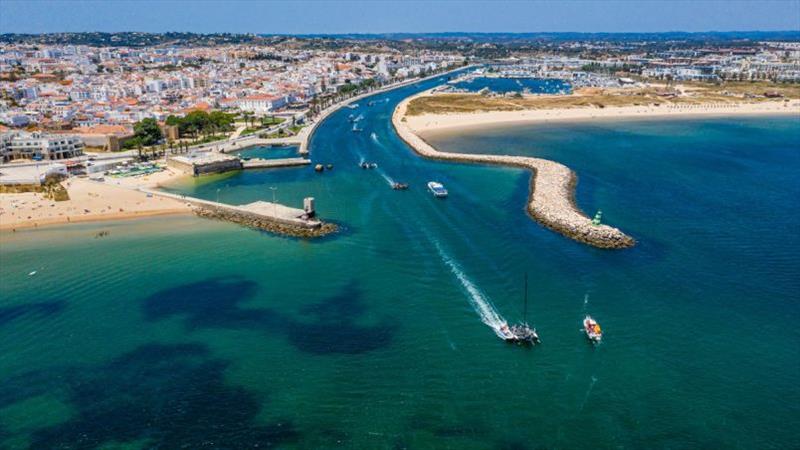 The GC32 Racing Tour has worked hard with the Villasimius authorities, to help place its well equipped marina and town – complete with its popular beaches, the flamingos on its salt water lake and its Capo Carbonara nature reserve – on the international sailing map. The GC32 Villasimius World Championship will take place in mid-September.

New for this the ninth season of the GC32 Racing Tour will be its grand finale, a return to Spain but this time racing on the Mar Menor in early November. Located within the Autonomous Community of Murcia near Cartagena, the Mar Menor is a 170km” salt water lagoon separated from the Mediterranean by a 22km long sandbar, ranging in width from 100 to 1,200m. Being nearly land-locked enables the Mar Menor to provide flat water regardless of the wind strength. Together with the high salinity of the water, this should provide near perfect conditions for the GC32s not just to foil, but to achieve their maximum speeds too. It is for this reason that Mar Menor is a popular destination for all high speed sailing yachts and dinghies, especially teams with foilers looking to train over the winter months. The flying catamarans will be hosted at the Club Náutico Lo Pagán on the Mar Menor’s northern corner.

Weather statistics for Mar Menor in November indicate 60% of winds being 8+ knots and over 17 knots 30% of the time, with the wind direction typically northeast or southwest. The temperature for November is usually 16-17 degreesC with the water temperature within the lagoon always comparatively warm thanks to it being shallow. 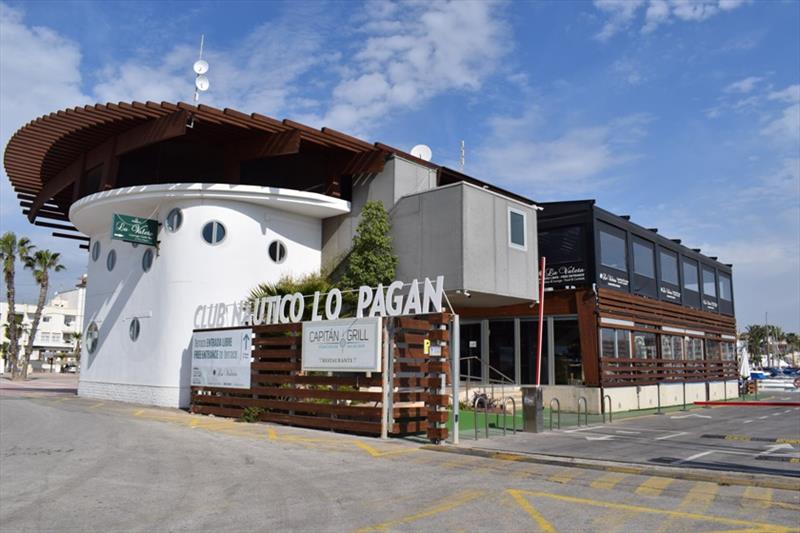 The intention is for the previously scheduled first two events of 2021- in the circuit’s familiar home of Riva del Garda and a new venue of Port Camargue au Grau du Roi in the south of France – now to take place in 2022, when the intention is to hold a full five event circuit.

“It has been a difficult and tough decision to take, but we see this as the right and pragmatic approach and the best possible compromise in order to get some good racing going and to deliver a 2021 GC32 Racing Tour in the best and safest possible way,” said Christian Scherrer, manager of the GC32 Racing Tour.

“We understand that for some teams it might not be ideal to have two events at the same venue, but in a year like this, we believe that this is a good option to keep things simple, reduce costs while providing good sailing conditions and hospitality. We are grateful to have in Lagos local event partners that are ready to welcome us twice in the same season.” 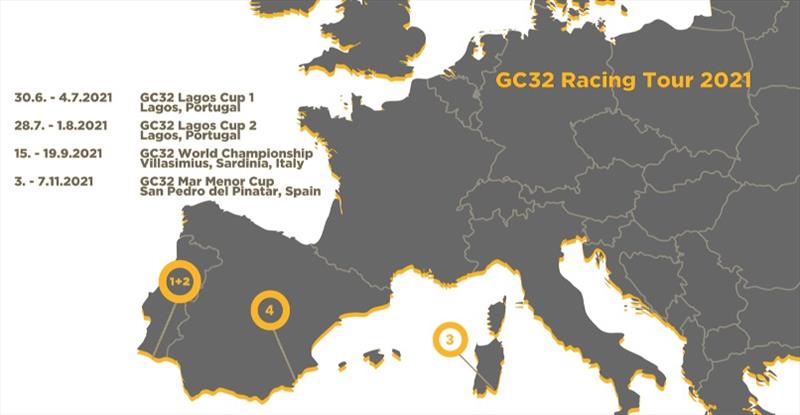