The TU Delft Solar Boat Team has spent a year working towards their dream: realizing the first flying hydrogen boat with their project Hydro Motion.

The 20 students have pulled it off: a seaworthy boat, fully equipped with a hydrogen system and super strong hydrofoils under the boat.

At a speed of 22 kilometers per hour, the hydrofoils make the boat, a trimaran weighing over 1000 kilograms, fly above the water.

After the design, production and testing period, it is time for the final phase of this project: it is time to race! The team will compete in the World Championship next week on the open sea in Monaco, which takes place from July 8 to 10. The students will be going for the win of the challenging long-distance race, competing against other sustainably powered boats. The Hydro Motion boat is an impressive inspiration for the maritime sector.

Sailing and flying on the long-distance race

Full of courage, the 20 students began the exciting year. It would be a huge job to realize the boat within one year. Rick van Wilsem, Chief Engineer, says enthusiastically, “We succeeded, we can say that with certainty. The entire boat has come out of the water. We are proud to announce with the team that we have made the world’s first foiling hydrogen boat!” From July 8 to 10, the student team will compete for the world title in Monaco. This is because the students are competing in the Open Sea Class of the Monaco Energy Boat Challenge. They strive to win the long-distance race with the innovative boat. With this they want to demonstrate the potential of hydrogen powered boats.

It will be a hugely exciting race where the team will compete against formidable opponents from around the world, students but also companies. Electric and hydrogen powered boats will compete against each other in three parts; manoeuvrability, the sprint and as the most important race the long-distance race. The team has set its sights on the latter race. 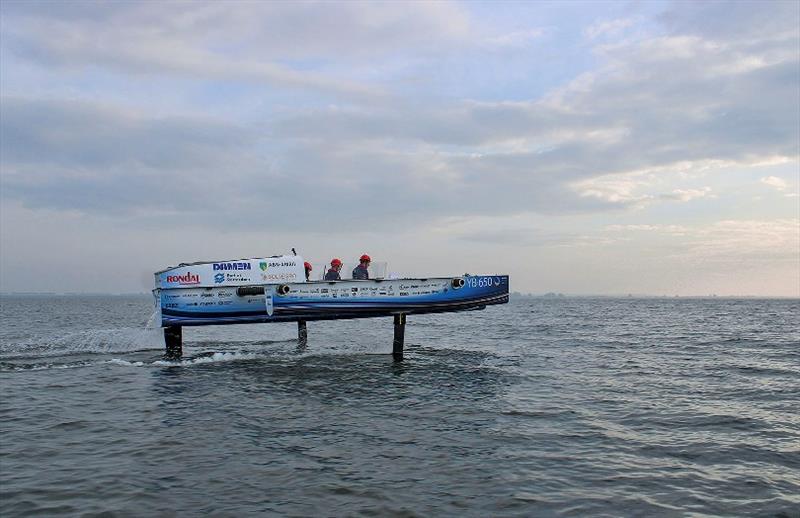 The hydrogen boat has been optimized to take on this challenge: sailing for six hours straight on the open sea without refueling. The team that covers the most distance is the winner. The race can be followed through the website and the social media channels of the TU Delft Solar Boat Team. The team is now busy with the final preparations for the world championships in Monaco. For example, a race simulation is being performed, in which everyone can prepare his or her role for the race. The team is really looking forward to it!

The boat the team has been working on this year is an impressive sight: a seaworthy, over 8-meter-long trimaran, equipped with a complete hydrogen system, the smartest electronics, all the components to propel the boat powerfully, and the strongest hydrofoils. The boat is operated by three pilots and reaches speeds of up to 40 kilometers per hour. In the students’ boat, hydrogen gas is stored under high pressure in an on-board tank. The fuel cell combines this hydrogen with oxygen from the air to generate electricity. This powers the engine and sails the boat.

But how does this huge hydrogen boat get into the air? Attached underneath the boat are three super strong hydrofoils. These operate below the surface of the water in a similar way to the wings of an airplane. At the take-off speed of 22 kilometers per hour, they elevator the weight some 40 centimetres above the waves, a spectacular sight. When the hulls of the boat fly above the water, they experience drastically less resistance than in the water. In this way, the boat uses very little energy. Efficiency is of great importance during the challenging long-distance race that awaits the team in Monaco. 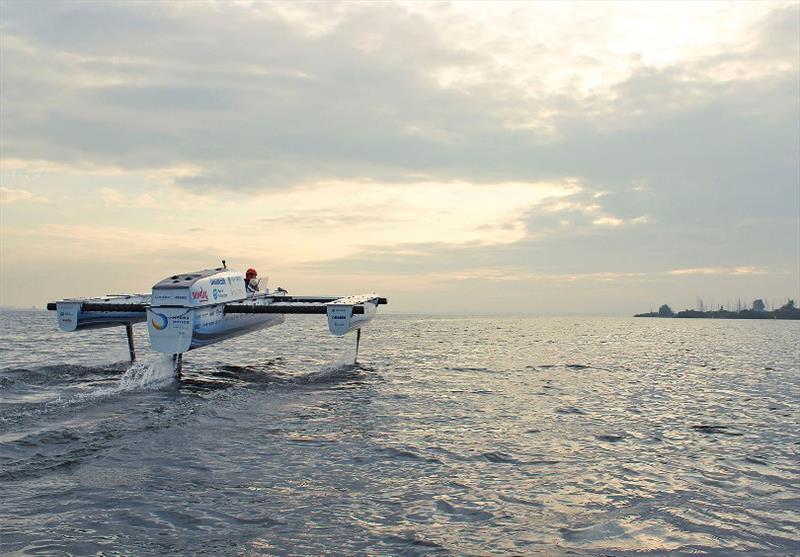 The TU Delft Solar Boat Team is a multidisciplinary team consisting of 20 students. They all put their studies aside for a year for the Hydro Motion project. Last summer the close-knit team was formed with whom they work closely together day in and day out, learning a lot and making progress. The students are working on this cool project with an important mission. They want to inspire the maritime industry, currently a large consumer of fossil fuels, towards a green future.

Previously, the team made solar boats, as the name implies. After 15 years, a big step was taken with the transition to hydrogen. With the help of alumni and partner companies, the students took on the new challenge. They switched from generating green energy to storing it. Being able to store green energy on board is an essential step to greening shipping. Especially for larger ships and long distances, there is a need for a medium that can store a lot of green energy in little volume. Hydrogen is a good option for this. 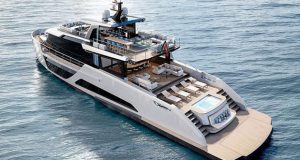 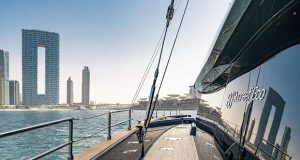 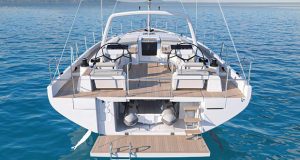 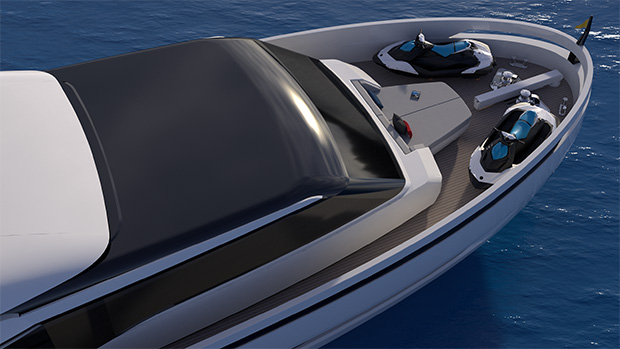