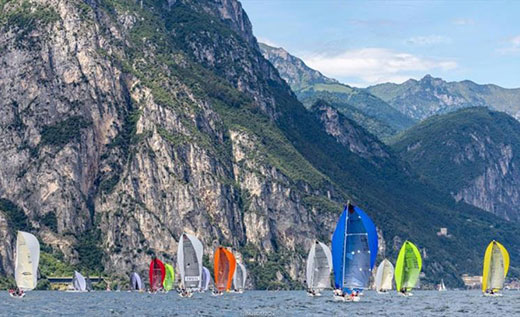 While the Covid-19 emergency seems to be heading towards a natural solution, the International Melges 24 Class Association is preparing to return where it has written the most exciting pages of its history: the race courses.

Taking note of the improvement in the overall health situation underlined, albeit with due caution, by the Governments of the European Union, the management of the Class of the old continent, led by IM24CA Vice President Europe Miles Quinton, owner of Gill Race Team (UK); met in a video conference along with the Executive Committee Member Europe Michael Tarabocchia, owner of White Room (GER); the Championship Coordinator David Bartol and the Class Administrator Piret Salmistu to define the calendar of the 2020 European season and trace a path that will lead one of the most active one design fleets from Lake Garda to Trieste passing through Austria and Slovenia. 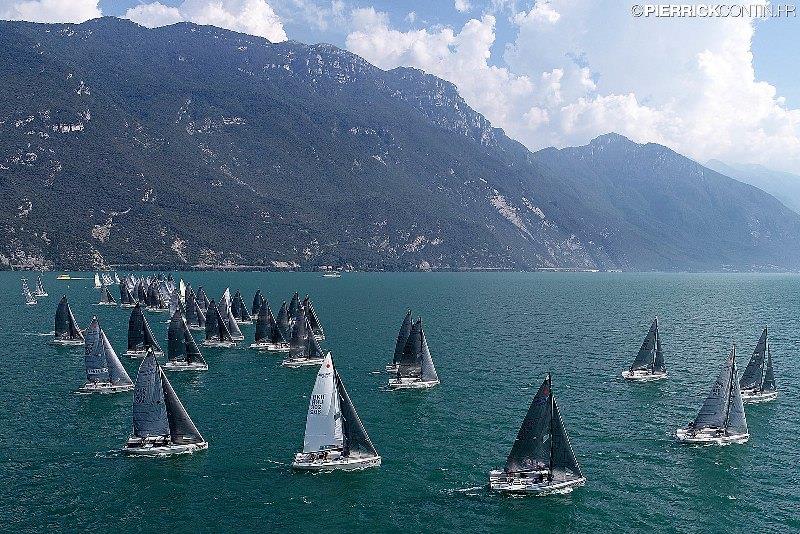 The management wisely decided to avoid starting in the month of July in light of the fact that the announced return of competitive activity in Italy did not imply the automatic possibility for foreign teams to travel without the risk of having to spend long quarantine periods once returned to the country of origin. Following the logic of fair sailing, which has always been the basis of the activity of the Melges 24, it was decided to return to full activity in the second weekend of August.

Between 7 and 9 August, therefore, Torbole and the Garda Lake, in Italy will be the scene of the resumption of the competitive activity of Melges 24 in its international version. After three weeks (28-29 August), the second regatta is scheduled on Lake Attersee, in Austria.

In a very tight turn, from the Austrian inland waters, the fleet will head to nearby, where between 11 and 13 September, Portorož in Slovenia will host the third round of the European Sailing Series 2020. A welcome confirmation, from the renowned Slovenian venue, host for several season of really competitive events to the point of being chosen as the venue for the Europeans 2020, postponed to 2021 due to the Covid-19 emergency. 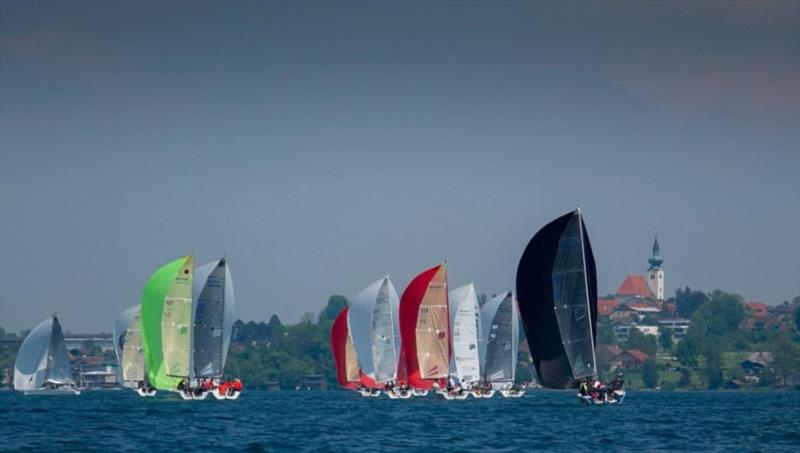 A forward-looking choice made by the class management, given that the final stage of the circuit has been set for October 2-4 in Trieste, Italy – only a few kilometers away from the Slovenian location, where boats and trailers can calmly wait to be transferred to Italy. 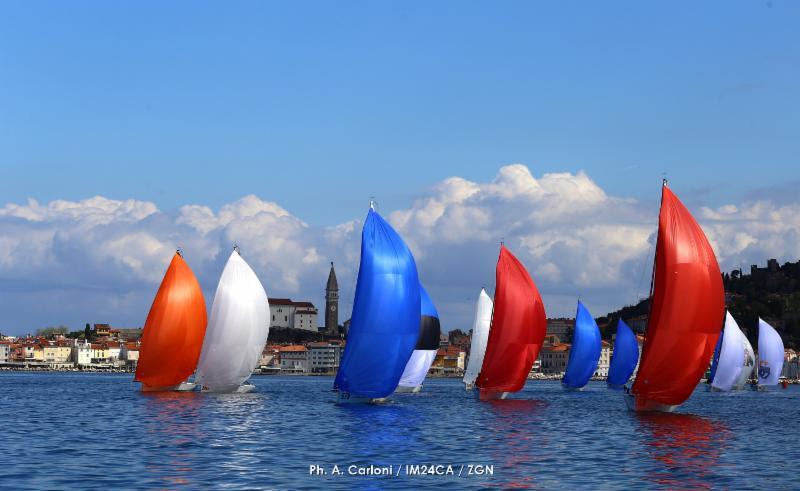 We welcome you all to register already for the Italian Melges24 Tour starting in Torbole with the Italian Melges 24 Nationals 17-19 July and the European Sailing Series for some great competitive racing against your friends in the Melges 24 family. We know that all our Melges 24 sailors have had other priorities in this time of crisis, but you will be enthusiastic to sail again on our wonderful boats in great venues. We hope to see you all there!”

The Notice of Race of the 2020 Melges 24 European Sailing Series will be published shortly. Each event will publish its own Notice of Race with an Online Registration.

More information about the history of the series you’ll find at the website melges24.com/europeansailingseries 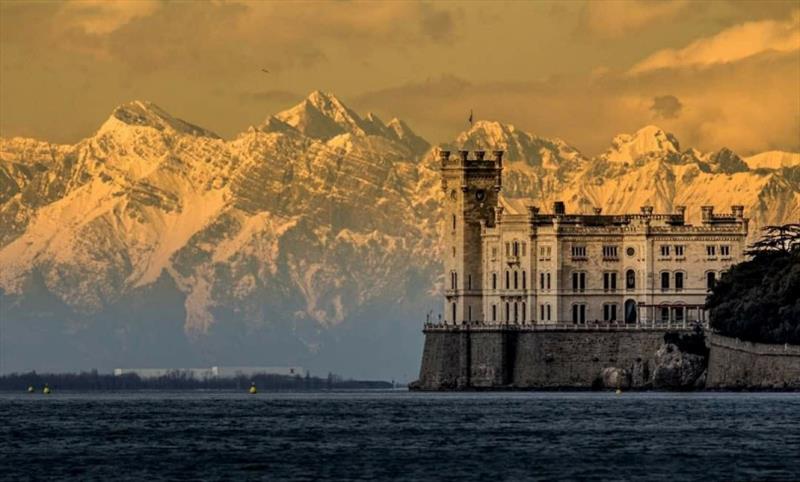 Beautiful sunset on Gulf of Trieste in Italy – photo © IM24CA