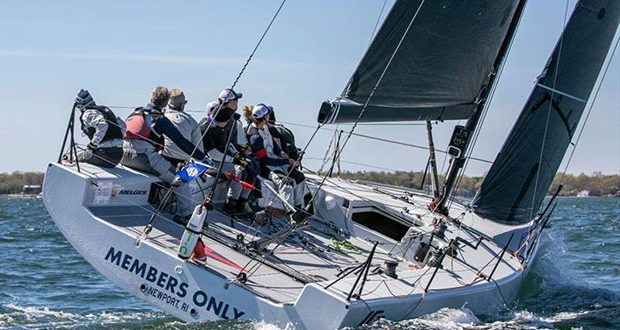 The Melges IC37 Class traveled to a new venue for the East Coast Championship April 30-May 2, 2021. The spring regatta hosted in Rye, NY by American Yacht Club was the first event of the class’s one-design season.

A mix of race leaders and sporty conditions kept sailors on their toes. The weekend began with a gale warning holding teams shoreside Friday.

The wind subsided Saturday afternoon to a more manageable 15-18 knots across the Long Island Sound allowing just enough time for three races. Sunday started off light and shifty with the rain looming over the New York City skyline before giving way to sunshine and a little more pressure for three more races rounding out the series. 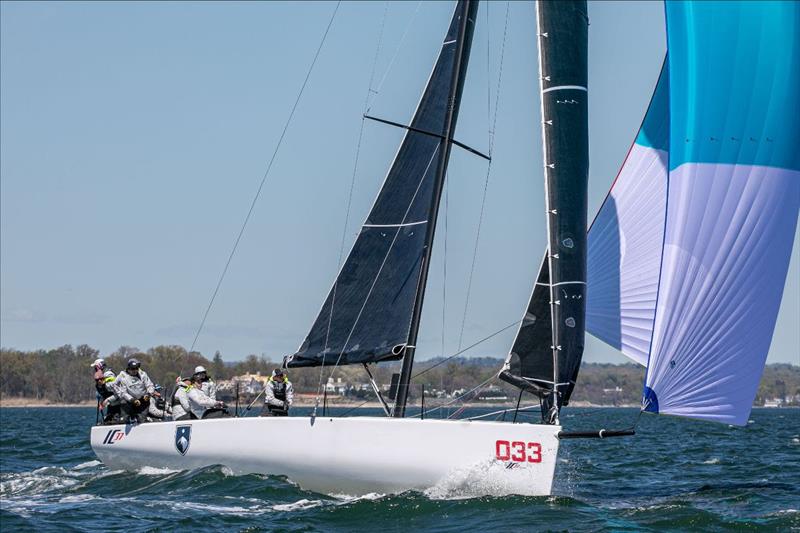 After six races, Doug Newhouse won the event by two points onboard his new boat, Yonder. The Newport-based team took delivery of their Melges IC37 in March and were able to get it rigged and ready to race in time for the Championship event.

Blazer II, helmed by Chris Culver, won the tiebreak for second against 2019 National Champions, Members Only, finishing only two points behind Yonder. New York Yacht Club Commodore Culver has been part of the Club’s Melges IC37 program since the Class formed in 2018. 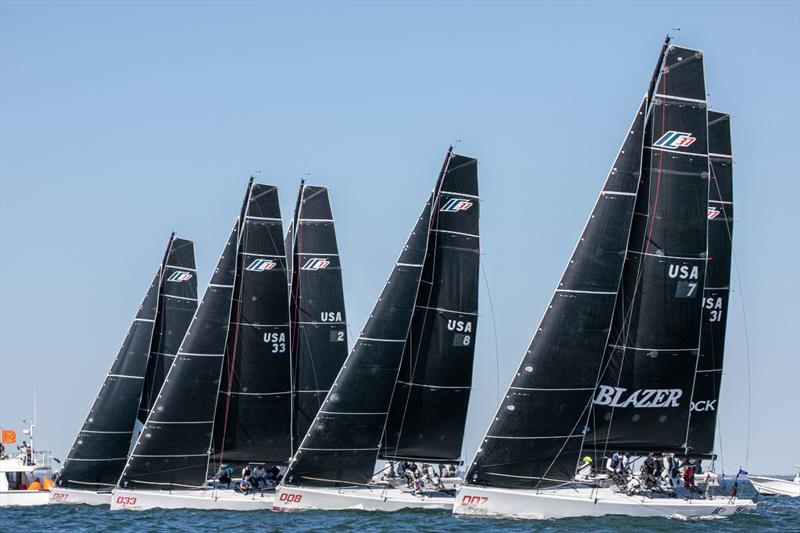 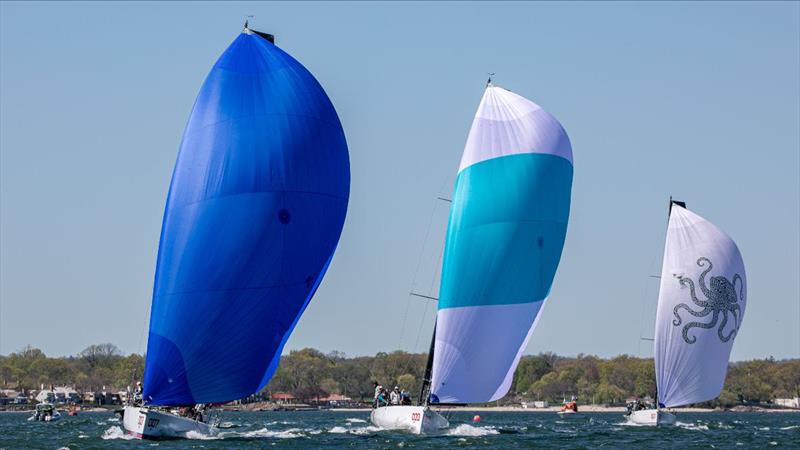