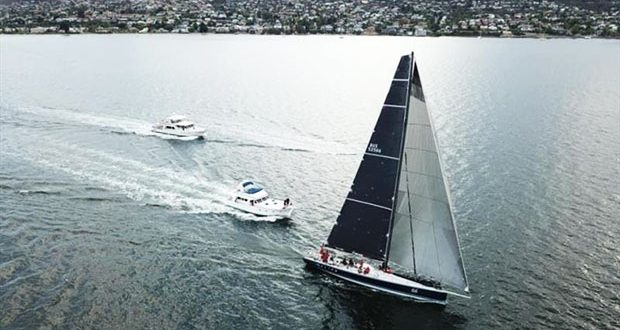 Alive, skippered by Duncan Hine and sailing with a mostly Tasmanian crew, finished the race at 19:30:52 on Monday 28 December 2020, with a corrected time of one day, eight hours, two minutes and 16 seconds, beating the race record set by Crotty Legal and Dental (Gary Smith / Geoff White) in 2008 by one hour, 31 minutes and 42 seconds.

“The crew was legendary. There were tough bits in the race – last night for about six hours, we had 40 knots on the nose, which was heavy going, but overall, it was a lot of fun, and it’s a lovely thing to get a good race in to finish up the year,” said Hine. 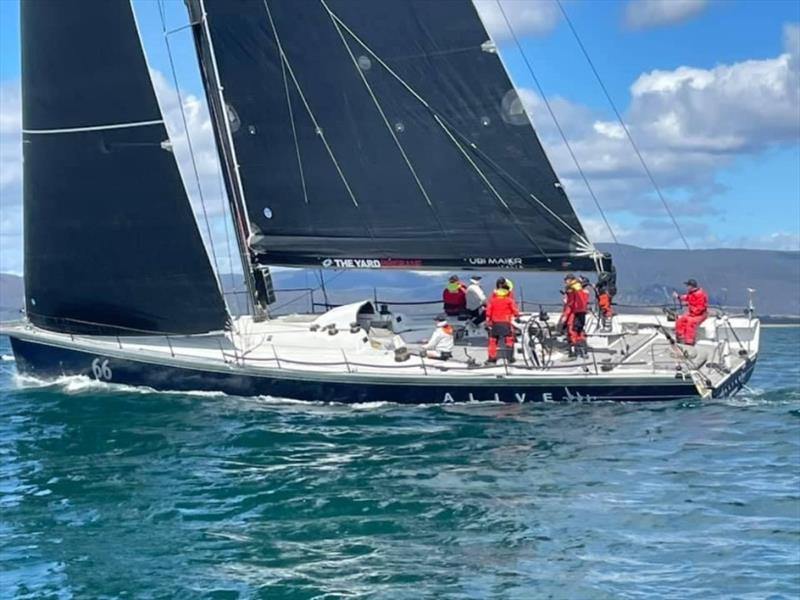 Race Director, Ron Bugg, was thrilled with the outcome after what has been a hectic year. “It’s been fantastic to have Alive sailing in the race, and it’s a great result for them, especially considering the hectic night last night. We now need the breeze to stay in for the rest of the fleet on the water. Jazz Player has a strong chance of taking out all of the handicap categories, but at the moment the weather may be against them,” said Bugg.

Bugg was impressed with the public support demonstrated on the waterfront tonight, describing it as similar to the old Sydney to Hobart days.

Scott Brain, Commodore of the Derwent Sailing Squadron and a crew member on Alive, was exhausted though delighted with the result, but said the crew was concerned for the smaller boats in the fleet battling tough conditions during the first night of the race, especially when they heard of the dismasting of two boats.

“The race was interesting but quite difficult at times. We’ve been on the breeze for nearly 90 per cent of the race, through Banks Strait in the rain, then out of Banks Strait we encountered a south easterly, then the wind swung around to the north west extremely hard, which is when I think the problems occurred for the 36 footers last night. We felt really sorry for the smaller boats – we were all really concerned but were relieved to know that everyone was safe,” said Brain.

“We had the tough weather a bit later than the smaller boats as we were a bit further down the track and then we ended up with south easterly weather today that wasn’t forecast and copped six hours on the wind in 35 to 40 knots,” said Brain. 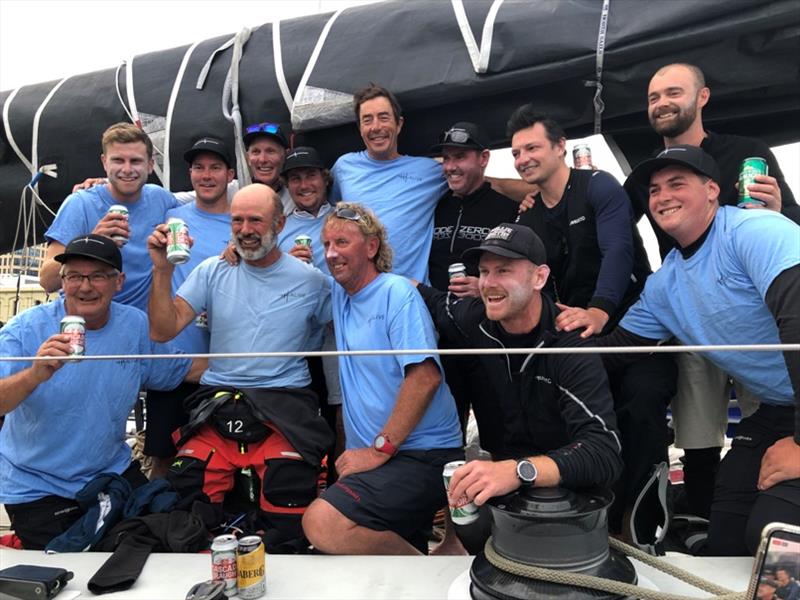 The crew of Alive celebrating their win and new race record in the TasPorts Launceston to Hobart Yacht Race. – photo © Jane Austin

Brain was full of praise for the young crew on Alive, who are all Tasmanian apart from David Chapman, who Brain regards as “almost an adopted Tasmanian”, with the team only able to muster one four-hour training session prior to the start of the race. “The team was fantastic, they acquitted themselves really well on the race course.”

While Alive has taken line honours in the race, all eyes are now on the rest of the fleet who are fighting it out for handicap honours.

John Dryden’s Jazz Player is leading on IRC and AMS handicaps overall, while Victorian Robert Green’s Dream is leading on PHS handicap with both expected to finish in the very early hours of Tuesday morning. 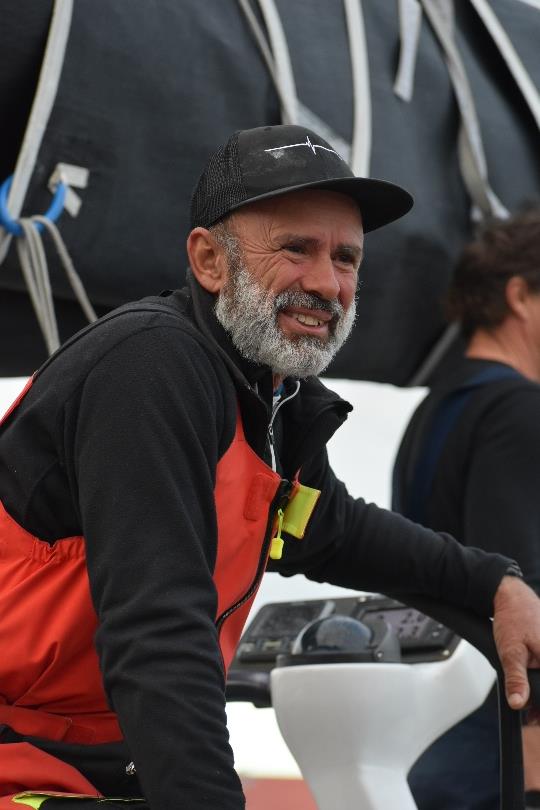