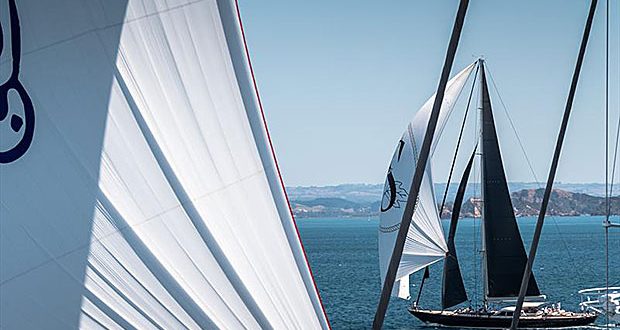 Following the postponement of the regatta, amendments to the Notice of Race allows new entries to join the race in March 2021.

An amendment to the notice of race has been released for the New Zealand Millennium Cup superyacht regatta; postponed from February 15-18 to March 28-31.

With almost all existing entries able to race over the new dates, organisers are also pleased to report that the date change has allowed for further entries to express their interest in the regatta. At a meeting held post-cancellation, organisers, captains and yacht owners discussed the new dates, with the majority of competitors pleased to confirm their entries would stand. 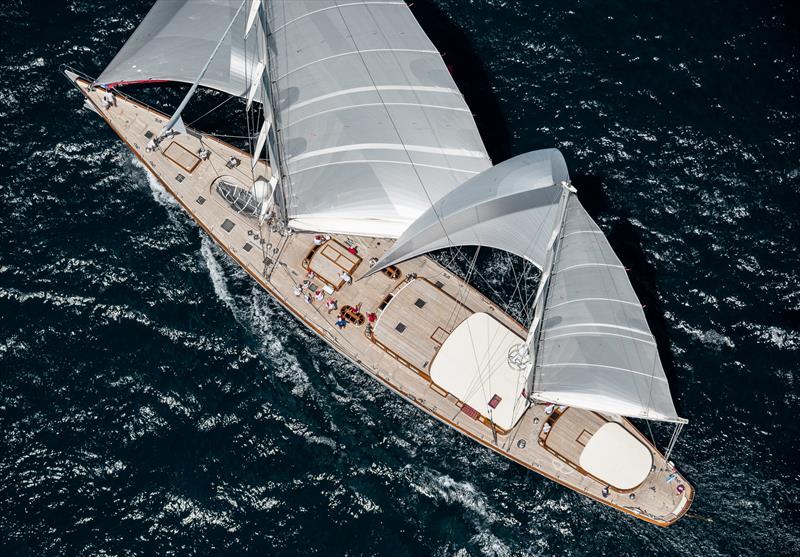 “Obviously we’re all disappointed in having to postpone the regatta, but we want to look forward to what we can do for the event in March. An extension to entry time will be issued with the Notice of Race, and we expect to end up with further entries due to the new dates occurring post-America’s Cup racing,” said Harold Bennett, principal race officer.

The event will begin on a Sunday, the week before Easter and clear of America’s Cup dates, confirmed NZ Marine organizer, Stacey Cook.

Notice of Race and Sailing Amendments have amendments issued, and entries are invited now. These documents, along with entry requirements, can be found at millenniumcup.com.

The regatta was first held alongside the 2000 America’s Cup, and was due to run from 15-18 February, 2021. It’s the longest-running superyacht regatta in the South Pacific and has garnered a reputation for its camaraderie and fierce competition.