No winner in Auckland today for the PRADA Christmas Race as the breeze dropped away after the start of race 1 and there was not enough to complete the 4 races scheduled for the day.

The clock counted down, the wind remained around 6 knots and the Defenders missed taking victory by around 1min as the clock ran out and the race was terminated. 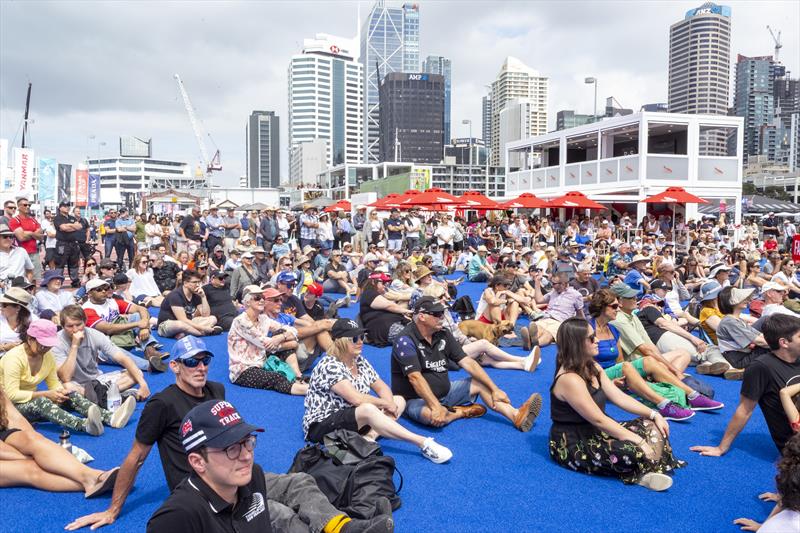 At 1745 the Race Committee called it a day and the last possibility to see the AC75’s racing was over for this year.

Today would have been a critical day for all the teams, but especially for Emirates Team New Zealand as this was their last chance to measure themselves against the three Challengers. The next time they line up on the race course it will be for real in the America’s Cup in March.

By then they will be facing the strongest of the Challengers in the fight for the world’s oldest international sporting trophy. A Challenger who will have undoubtedly raised their game during the PRADA Cup Challenger Selection Series starting the 15th of January.

There is no time to rest. An intense period of de-briefings, data analysis, changes and improvements await the teams who are expected to be back training on the water very soon ahead of next year’s challenges.

The PRADA Christmas Race was comprised of two knock out stages. The first stage consisted of two head to head match ups, the winners of each would have progressed to the final, the losers to a 3rd & 4th match. The seeding of the PRADA Christmas Race Semifinals were decided by the results of the PRADA ACWS Auckland double Round Robin with the first race being Emirates Team New Zealand (1st ranked) vs INEOS TEAM UK (4th ranked) and the second New York Yacht Club American Magic vs Luna Rossa Prada Pirelli. 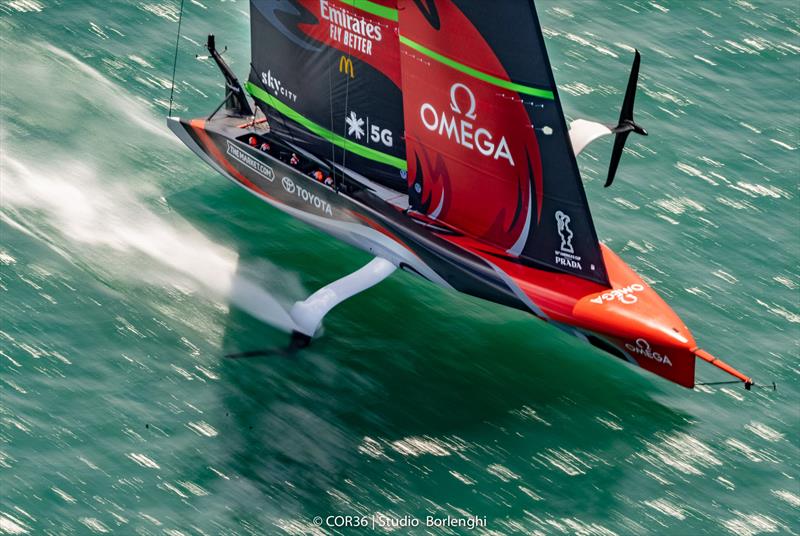 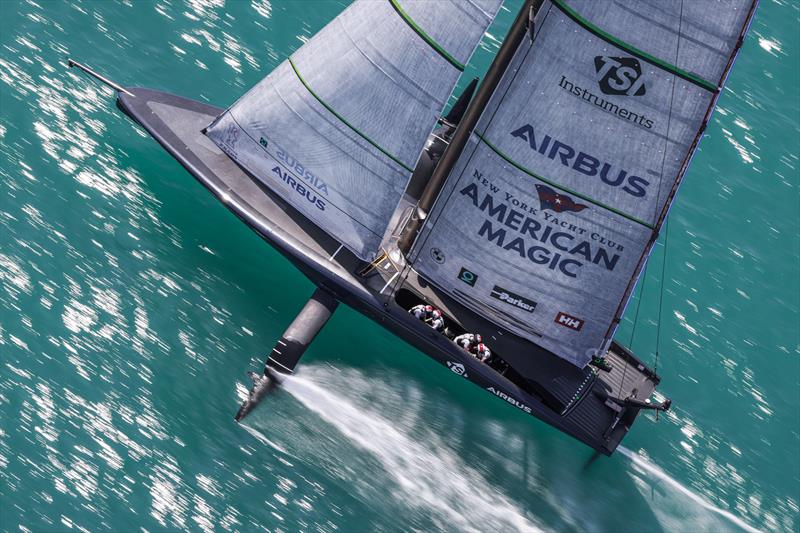 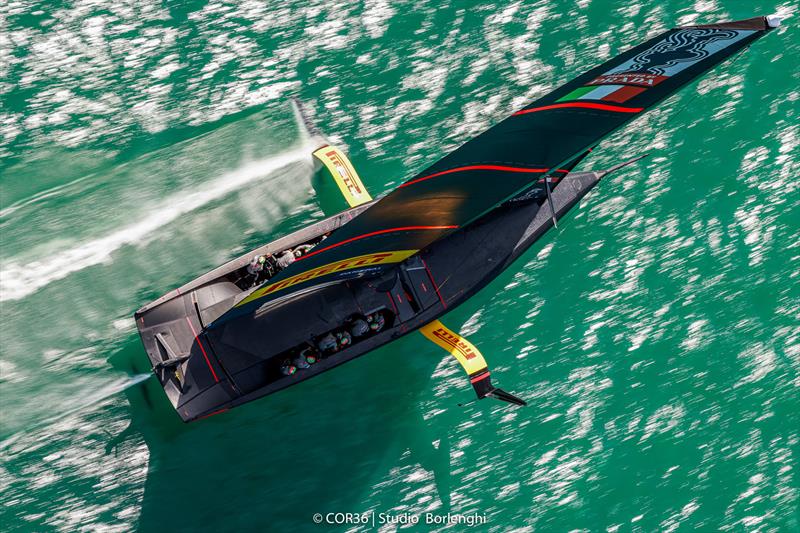 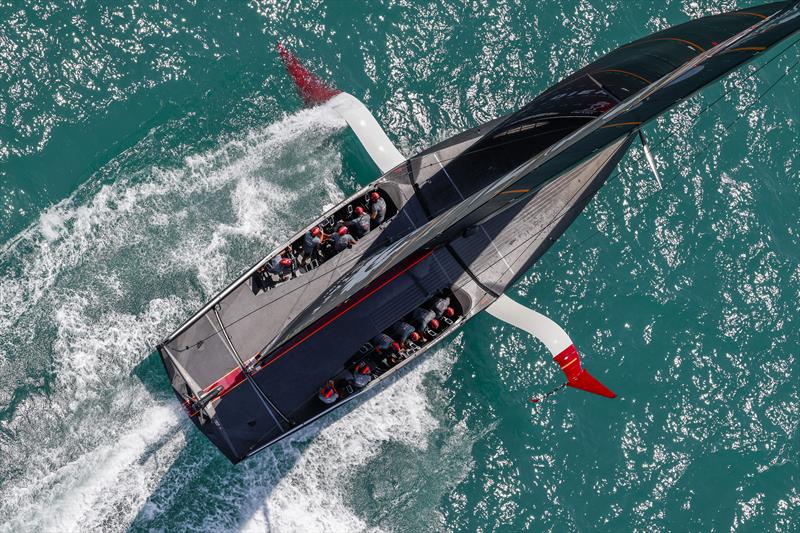