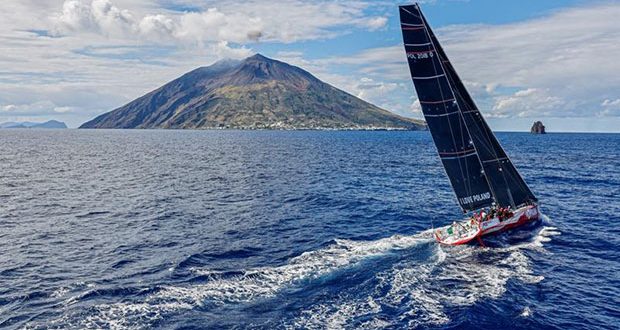 Some 47 yachts from 17 countries have entered, currently ranging in size from the mighty 42.56 metre (140 feet) ClubSwan 125 Skorpios down to the 9.14m (29.12 ft) Pogo 30 One and Only. Following last year’s successful running of the race, the Royal Malta Yacht Club is quietly confident that not only will the 2021 edition take place, but it is on track to do so with a sizeable fleet, COVID-19 allowing.

The headline contest looks to be between the soon to be launched Skorpios and the 30.4m (100 ft) racing Maxi Comanche, which will also be making its race debut. On paper, both are more than capable of challenging the elusive monohull race record of 47 hours, 55 minutes and 3 seconds, which has stood firm since 2007. An intriguing tussle should be in store and there will be more on this story in the weeks to come.

In the meantime, the Rolex Middle Sea Race has always been a melting pot of nations, just as the island of Malta itself. A quick look at the Double-Handed Class confirms this. The division has steadily grown over recent years, in keeping with the global offshore racing trend. So far, nine entries have made the commitment. Belgium, France, Germany, Italy, Spain and the United Kingdom are currently represented, with some creditable teams in the list. 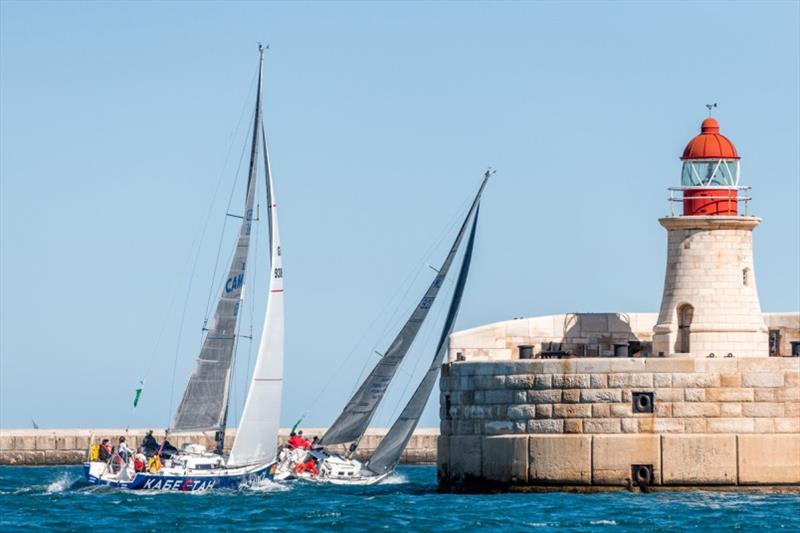 British entrant, Richard Palmer and the JPK10.10 Jangada’s experience of the Rolex Middle Sea Race is less than positive. Forced to retire on Jangada’s only previous appearance at the race in 2018, Richard will be hoping for a result more in keeping with his racing efforts in 2020. Last year, Jangada took the overall win under IRC at the RORC Transatlantic Race (racing two-handed), as well as winning the IRC Double-Handed Class at the RORC Caribbean 600 and capped it off by taking home the RORC Yacht of the Year.

Gerald Boess and Jonathan Bordas, crewing Jubilee, the French J/109, have form of their own having won the John Illingworth Trophy for first in the Double Handed Class on corrected time under IRC at the 2020 Rolex Middle Sea Race. “Preparation is very important, especially sailing double-handed,” explain the pair. “Everything from stowing the provisions on the boat to organising a watch system. You also need to be thinking ahead about what is coming. Trust in one another is also very important, so you can have proper sleep during the race!”

Another French yacht with potential to push for the podium is Ludovic Gérard’s Solenn for Pure Ocean. The JPK10.80 has appeared twice before at the Rolex Middle Sea Race, both times racing fully crewed. In, 2018, Solenn finished second in IRC 6, following up this impressive debut by winning IRC 6 in 2019 by four seconds on corrected time. Ludovic has some solid short-handed results to back up this pedigree with a second in the Rolex Giraglia and a third in the Quadra Solo-Duo Méditerranée

Beppe Bisotto with the Fast 42 Atame from Italy have been regular attenders for many years, mostly racing fully crewed to good effect. More recent efforts have been in the Double Handed Class. Beppe’s best result to date is a third in 2015, and for that he should not be discounted. Björn Ambos and Mandalay (GER), Peter Luyckx and Blackfish (BEL), Sergio Mazzoli and Nuova (ITA), Leonardo Fonti and Ultravox (ITA), and, Sergey Pankov and One & Only (ESP) round out the double handed entries for the time being. 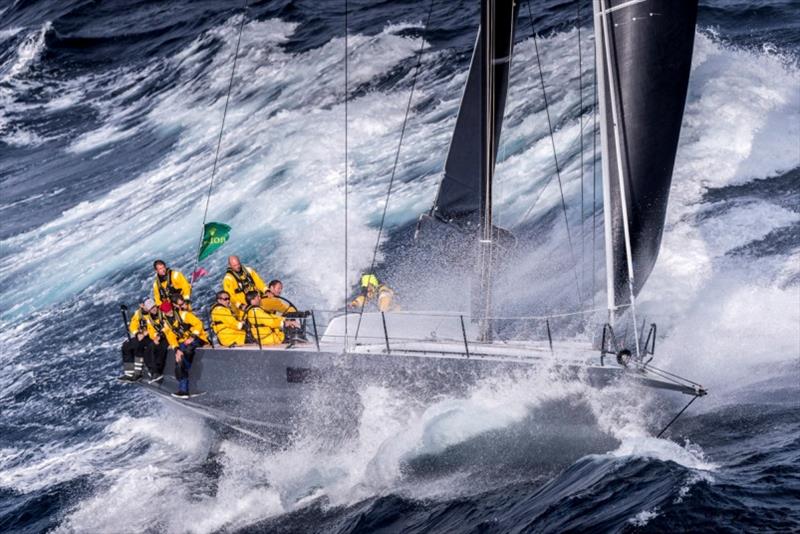 Over the years, Maltese crews have consistently punched high above the relative weight of their country, taking on the larger sailing nations and securing some spectacular results on time correction. The first ever race was won by local boat Josian and the past two races have been won by Elusive 2, another yacht representing the island state.

Jonathan Gambin has yet to add his name to the list of overall winners, but it is not for want of effort. Jonathan has raced the course 13 times since his debut in 2008 with his Dufour 44 Ton Ton Laferla. Finishing eleventh overall in his first appearance, he has experienced the highs and lows of the race: ranging from retirements to third overall and first in IRC 5 in 2020.

“I love this race!” enthuses Jonathan. “Often, it marks my first “days-off” after a gruelling summer of work. I am fortunate to race with a good crew. They are all amateurs, mainly work colleagues and friends, but proven sailors. What they lack in experience with this type of race they make up for with attitude even when the going gets difficult. ”

“My favourite part of the race is the leg from Favignana to Pantelleria,” continues Jonathan. “It is usually a fast fetch in rough seas. As well as my crew, I am lucky to have a very supportive sponsor in Laferla. This year we will have a complete suit of sails for the first time. This will stand us in good stead and hopefully help us to an even better result than last year.”

Can Malta make it three wins in three year? The 42nd edition of the Rolex Middle Sea Race will start on Saturday, 23 October 2021.