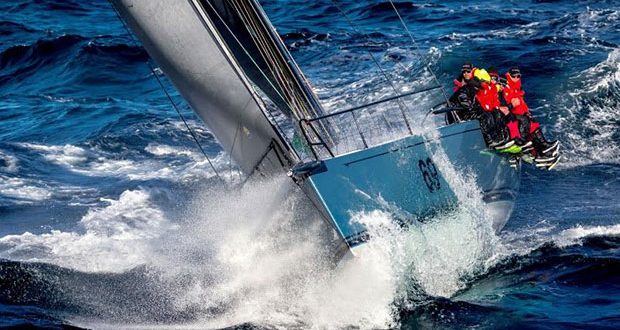 Without doubt, the 76th Rolex Sydney Hobart Yacht Race delivered on the event’s formidable reputation. It was a race of two decidedly different halves. The first was a punishing test of physical endurance and perseverance.

The second questioned mental resilience and tactical judgment. Organized since 1945 by the Cruising Yacht Club of Australia, with the support of the Royal Yacht Club of Tasmania, the race has been partnered by Rolex since 2002. 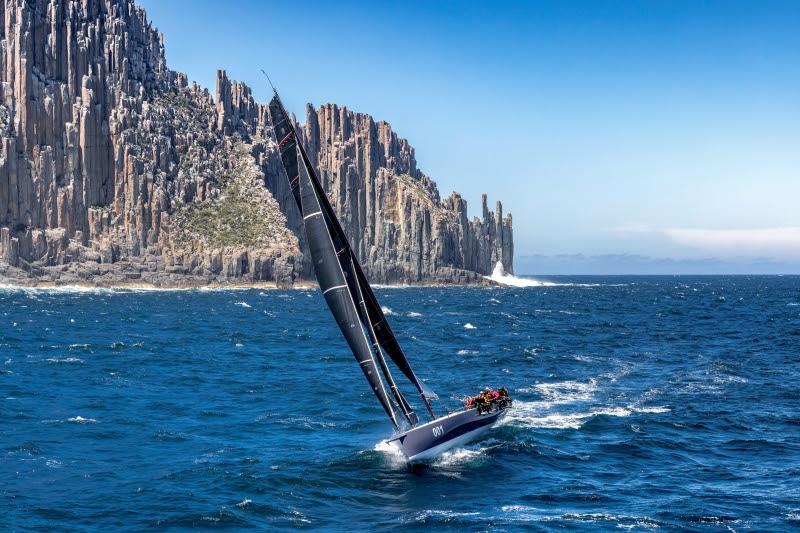 The lead up to the 2021 race was overshadowed by the prospect of a brutal first 24 to 48 hours of strong southerly wind combining with opposing current to build a threatening sea state. The exacting conditions probed for weakness in equipment and mindset. Despite all the intense and detailed preparation within the 88-boat fleet, so unrelenting was the scrutiny that over a third would be forced to retire. For those that made it through, any sense of relief was short-lived with the final stages of the race setting a more cerebral challenge. A shifting weather pattern required crews to piece together a complex three-dimensional on-the-water jigsaw puzzle. When sailing, the shortest course between two points is rarely a straight line. This was never more true than during this year’s Rolex Sydney Hobart.

The overall win on time correction was eventually secured by Matt Allen’s 52 foot (15.85 metre) Ichi Ban. Previously winners in 2017 and 2019, the Australian crew joined two other yachts within the legend of the race to achieve three victories and is the first, since Freya in the 1960s, to lift the Tattersall Cup in back-to-back races. According to the winning owner, Matt Allen:

“It is amazing to be part of the history and fabric of the Rolex Sydney Hobart Yacht Race.”

With 31 races under his belt, the first back in 1980 aged 17, Allen has plenty of experience to draw upon. He felt this edition had provided a full and extensive examination of seamanship:

“Most races to Hobart do test the entire boat and crew, but I think this year’s probably more than ever. The wave conditions we saw through the first 24 hours really caused big issues for the boats. Then to have that very complicated tactical situation for the rest of the race really [meant] decision-making was absolutely critical.” 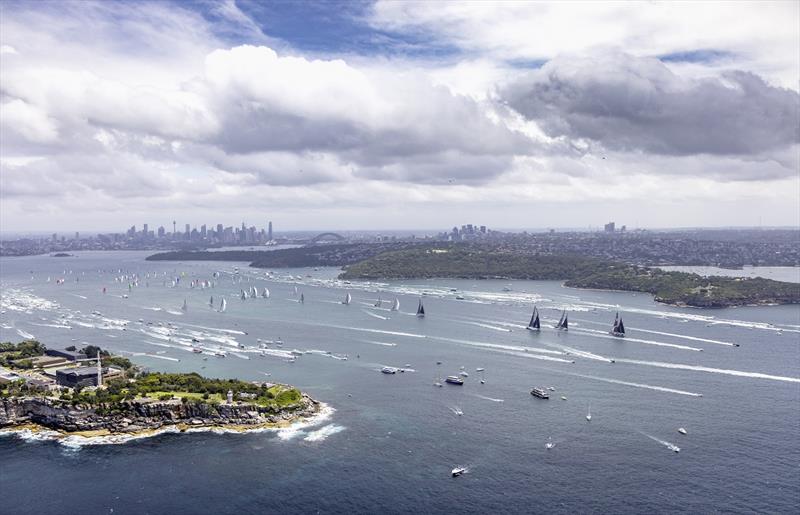 The contest to be first to finish was no less enthralling, with three 100ft (30.5m) maxis dogfighting virtually the length of the 628 nautical mile racecourse. SHK Scallywag 100 led out of the harbour, but a sail-handling issue let her rivals slip past. LawConnect then traded the lead with Black Jack, until Peter Harburg’s Monegasque flagged and Australian-crewed entry acted decisively in the light winds to build an advantage that survived a nail-biting drift up the Derwent River to Hobart. 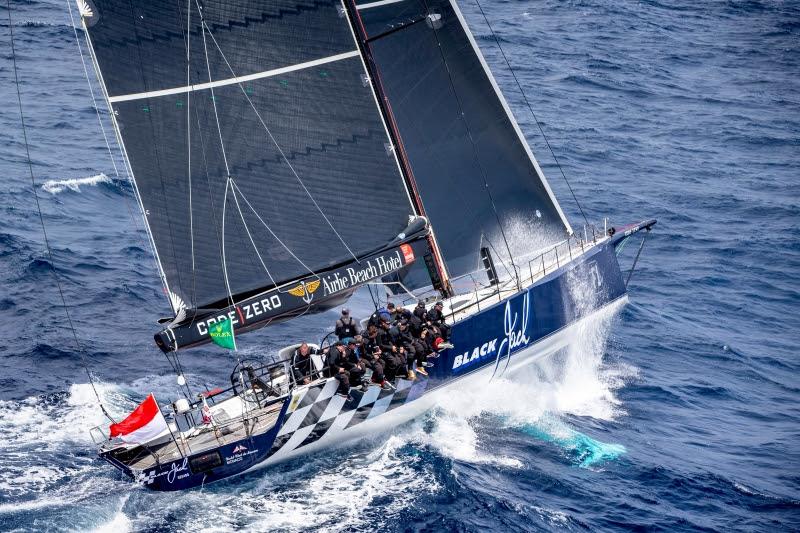 Resilience and human accomplishment are qualities which have long bound Rolex and the sport of sailing. The Rolex Sydney Hobart Yacht Race has once again demonstrated how offshore racing is both a competitive and personal challenge. Starting under a grey, but sunlit sky, as the yachts exited through Sydney Heads the building waves quickly made life onboard increasingly uncomfortable. While the race could easily be lost in this period, it was certainly not won. Once across Bass Strait, the complexion may have changed, but not intensity. All those that made it to the finish may reflect with pride on their achievement, on summoning their deepest resources and their unwavering commitment. 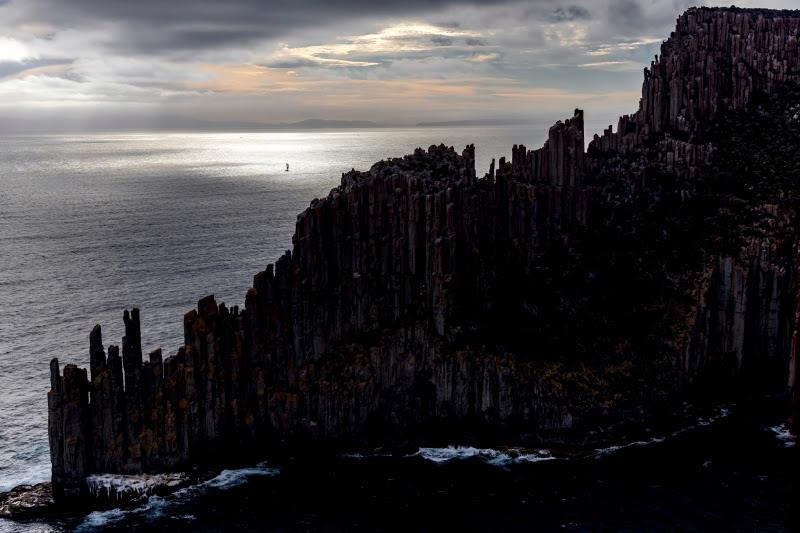