SP80: Unveiling of the final boat design for the world speed record

Established in 2018, SP80 has been coordinating the critical stage of the boat production over the last 6 months. This spaceship-like sailboat has been designed to reach 80 knots (150km/h), shattering the world sailing speed record.

Limited by confidentiality requirements, the Swiss company has so far only shown a concept that allows viewers to understand the boat’s operating principles, without revealing any definitive design elements.

Today, the construction has advanced to the stage where the team feels ready to reveal the final design. While the principles remain the same – an extraordinary sailboat towed by a kite – the boat will be bigger than the initial concept (i.e. 10m long and 7m wide). With a sleeker shape and stretched, aggressive lines, other elements have also been refined to increase the stability of the structure; a key point in the record-breaking strategy defended by SP80. The young Swiss company is on its way to redefine the architectural codes of the sailing world.

A cockpit with room for two

Freshly finished by the renowned shipyard Persico Marine, the main hull will arrive in April to SP80’s premises in Renens (Switzerland). This first part reveals a crucial element of the cockpit: it can take two pilots on board. One will pilot the kite while the other will steer the boat.

“Very early in our development phase, it was clear that being alone on board was not an option to accelerate safely up to 80 knots.”, says Benoît Gaudiot, co-founder and pilot. “At 150 km/h, it is essential to be focused on one task! We will thus have a pilot steering the kite, while a co-pilot will ensure the boat’s trajectory. However, at low speeds, that is around 30 knots, the boat can be sailed solo, which will allow us to welcome passengers onboard to experience something extraordinary !”

At 80 knots, it is critical to ensure maximum safety for the pilots. The cockpit has been designed to withstand accelerations of up to 50G! It has also been reinforced with Kevlar to protect its occupants from possible carbon shards in the event of a crash. As a boat sailing at 150km/h on water is equivalent to a Formula 1 on land, the drivers will be equipped accordingly: bucket seats, 6 point-harnesses and helmets. In case of emergency, they will also have oxygen masks at their disposal, something that has never been seen before in the sailing world!

Calendar and next steps

While the shipyard continues the construction of the beam and floats, the SP80 team will take over the main hull and integrate all the mechanical systems. The final assembly of the boat is scheduled for next autumn with an official launch before the end of 2022. After a few months of optimisation and testing, the first record attempts will take place in summer 2023 in the south of France.

Guided by strong values, the company has already secured several notable partnerships. The team is currently beginning its final partnership search campaign. Investigations are focused on Swiss brands, with the goal to create collaborations that go beyond sponsorship agreements.

“Thanks to our current partners, we have been able to realise this revolutionary boat with a launch date later this autumn.”, says Mayeul van den Broek, co-founder and project manager. “2023 will be a decisive year, with the final preparations to break the 80 knots record and make sailing history. We are currently looking for the last financial and technical partnerships to take the adventure to the finish line. The whole team is so proud to see this concept becoming a reality and we can’t wait to finally unveil and test our final design on the water!” 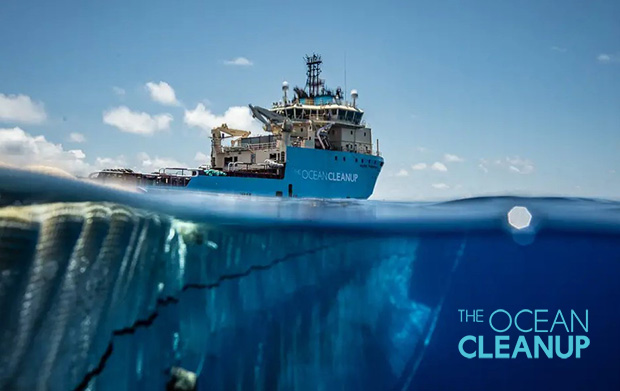