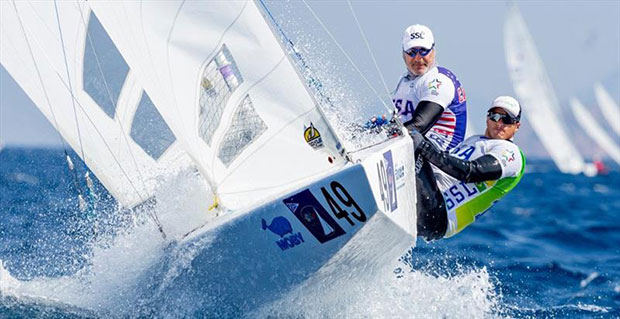 Star Champions are written in history, with their names inscribed on the sport’s most prestigious yachting trophies, including the America’s Cup, the Olympics and numerous offshore titles.

Remaining true to the heritage of the Star Class since 1922, the World’s will be contested over six days with one long daily race, bringing together the world’s best alongside emerging talent in a battle of endurance, fitness, strategy and competition. The single race format is also reflected at the iconic Bacardi Cup, partner of the Star Class since 1927 – representing one of the longest standing alliances in sporting history.

“We are thrilled to have our longtime partner, Bacardi, celebrate this historic Championship with us. Bacardi has always stood with the Star Class and this celebratory week will be no exception,” said Tom Londrigan, President of the International Star Class Yacht Racing Association. 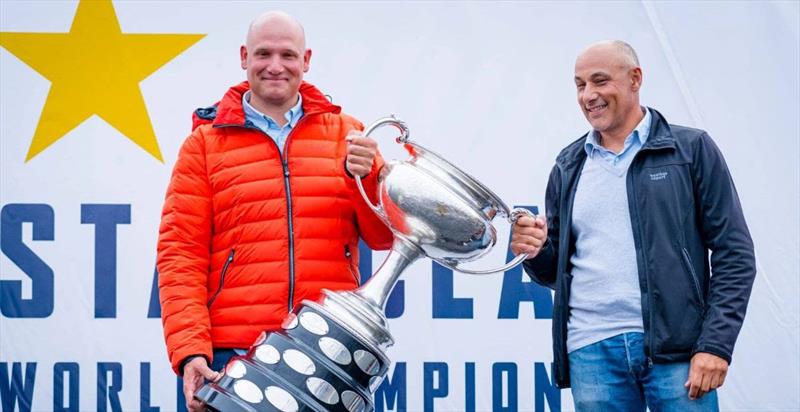 Continuing its reputation for hosting exceptional shoreside hospitality, the unique style of the Bacardi brand will hit the sweet spot to maximize sailors’ enjoyment post-race.

“2022 is a milestone centenary celebration for the globally renowned Star Class, marking an exceptional measure of success at the heart of sailing. The Star can proudly reflect on its achievements and enduring popularity with sailors worldwide” declared Eddie Cutillas of Bacardi USA. “Bacardi is proud to have been a partner of the Star Class since 1927, from the origins of the Bacardi Cup in Cuba to the present day in Miami, USA and now at the 100th celebration of the World Championships.”

“On behalf of Bacardi, as presenting sponsor of the 2022 Star World Championships, I wish everyone a spectacular and memorable event,” Cutillas concluded. 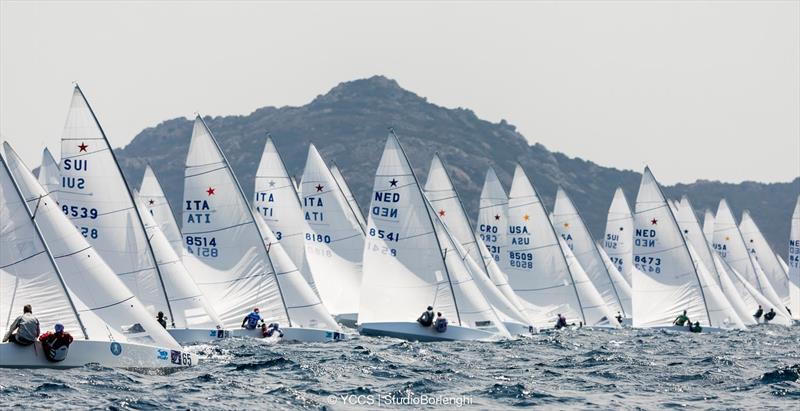