After one of the most thrilling battles in the history of the IMOCA Class, Jérémie Beyou at the helm of Charal this evening sailed across the finish line to win the hotly-contested Vendée-Arctique-Les Sables d’Olonne Race.

Beyou reached the line after a dramatic final 550-nautical mile final leg from the Gallimard Waypoint, which saw him overtake Charlie Dalin on Apivia who was first at the waypoint, to take what looked like a firm lead.

However this remarkable race – one of the closest, if not the closest in IMOCA history – still had a last twist and turn as Thomas Ruyant on LinkedOut stormed up from behind Dalin to overtake both him and Beyou.

But in the deep reaching and downwind conditions and the powered-up northerly breeze, Beyou managed to press forward again to re-take the lead as he closed the French coast.

By the finish he was well clear of Dalin who finished in second place 50 minutes after Beyou, while Ruyant had to settle for third, another 20 minutes back. 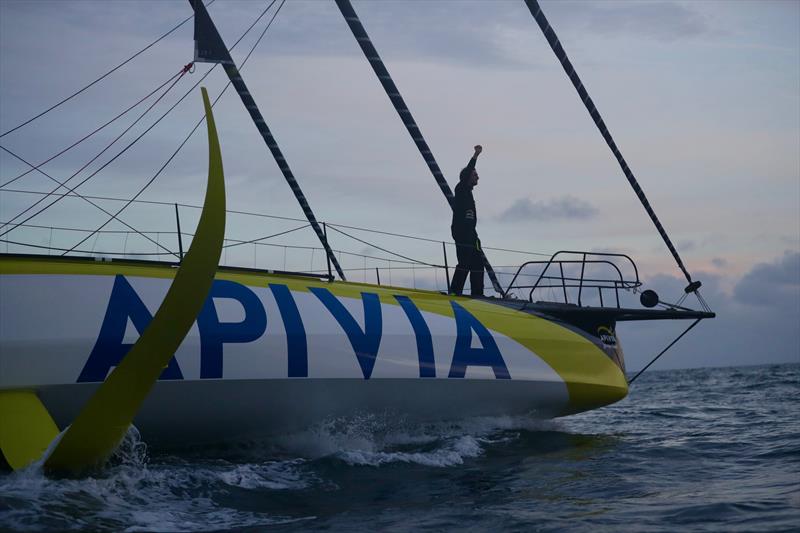 It was fitting that at the end of this “warm-up” for the 2020 Vendée Globe, Beyou should cross the same finish line that will be used for the round-the-world classic in 2021. After he did so he stood on the foredeck of Charal with his hands aloft in celebration.

He had completed the shortened course in 10 days, five hours and 14 minutes, arriving at 20.44 local time. He had sailed a total distance of 3,284.3 nautical miles at an average speed of 13.4 knots. His prize is not just a big confidence boost for the Vendée Globe, but a special timepiece from the official race timekeeper Ulysse Nardin.

By winning this super-competitive fleet race, effectively “round-the-cans to Iceland and back,” Beyou has certainly put a marker down for the Vendée Globe, underlining that the combination of his remarkable experience and the optimised foiling set-up on Charal is going to be a potent force on the round-the-world course.

Beyou was never out of the top-five throughout the 10 days at sea. He was in the leading group during the tough upwind phase early in the race, but then took the lead himself when crossing a major depression sitting off the west coast of Ireland.

He then lost out to Dalin in light airs going north towards Iceland before capturing the lead again on the way south when four or five skippers were changing places at the top of the leaderboard. Beyou remained in contention, trailing either Dalin or Ruyant at various times, and was then ready to pounce on the final leg to the finish. 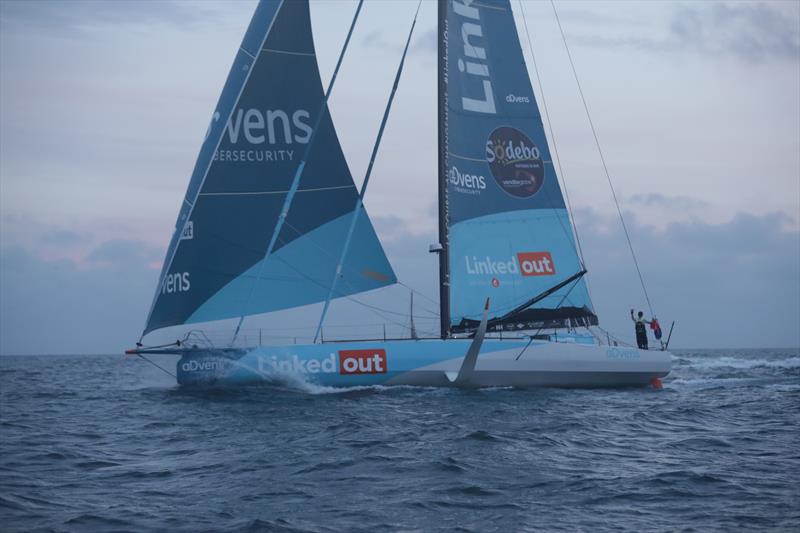 At that point the Vendée-Arctique felt like a Figaro race and Beyou – who has won the Figaro no less than three times – was in his element.