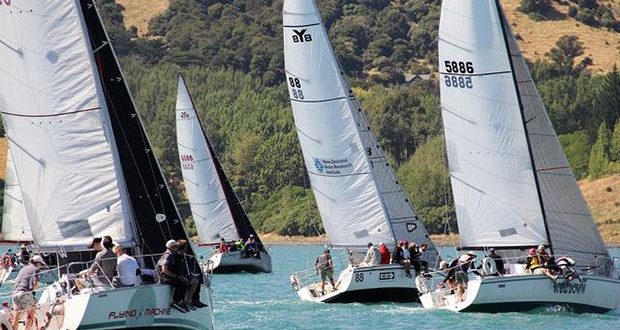 A record fleet of Young 88’s is expected in Lyttelton this year, sailing in the hotly contested North Sails Young 88 South Island Champs over the weekend of Feb 29th-March 1st.

Last year’s event in Akaroa saw extremely close competition. Lyttelton local Craig Edwards and his team on Flying Machine were able to win the trophy off Akaroa based Harry Thurston and his crew on One Way.

Race officer Bill Rusk will have his work cut out for him with the competition set to be even tougher this year. With the arrival of two new boats to Lyttelton – Karen Selway’s Abracadabra, Danny Folter’s Eye Spy both former Auckland based yachts, and rumour has it that there has been another ’88 recently purchased in Nelson and heading our way. The Lyttelton Young 88 fleet now claims over ten boats – mostly all based at Te Ana Marina. We are expecting a further four 88’s to join us from Akaroa and potentially two from Wellington if they’re able to find a weather window to get down and join in the action. We are also working with a potential Auckland based team who are keen to head this way to try their luck against the locals on Lyttelton boat Riot. 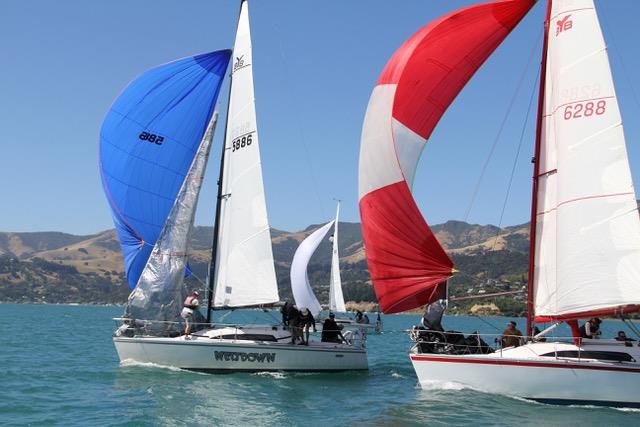 Young 88 Association South Island representative Phil Folter said that the racing will be slightly different this year: “Friday night will be registration followed by a fun rum race in front of Naval Point Club Lyttelton. Then Saturday and Sunday will be our usual windward-leeward courses followed by a harbour race finishing at the moles.”

While the focus is on the hot competition, there will be plenty of social action over the weekend as well at both Te Ana Marina and down at Naval Point Club Lyttelton. Former Young 88 owners are also invited to join us on the Friday night.

Young 88’s expected to be competing this year include: 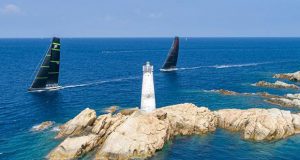 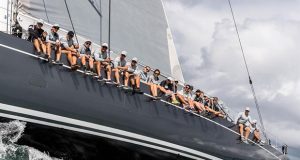 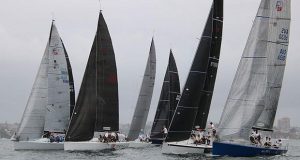