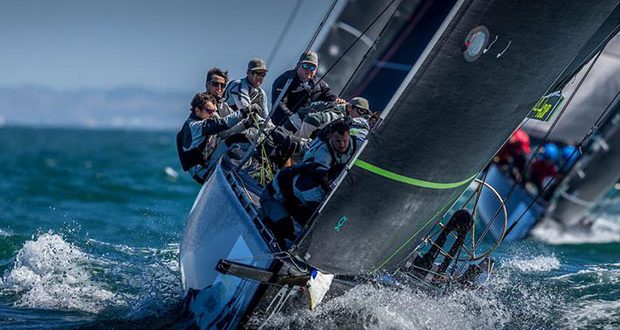 Following a huge effort on the part of the local organisers in Slovenia, the class, as well as the owners and teams arriving from the four corners of the globe, the 44Cup season will fire up again next week at the 44Cup Portorož.

Taking place over 19-23 May, the Slovenia stopover of the 2021 44Cup marks the first time the high performance 44ft one design monohulls and their owner-drivers will have met on the race course since Palma in November 2019, following the cancellation of the entire 44Cup in 2020 due to the COVID-19 pandemic.

Eight teams are due to line-up next week including Igor Lah’s Team CEEREF, which won the 44Cup overall in 2019 as well as the last event in Palma. The Slovenian team finished 2019 just two points clear of Chris Bake’s Team Aqua and Vladimir Prosikhin’s Team Nika, with Bake’s team claiming second overall on countback. All three will be fighting it out again next week. 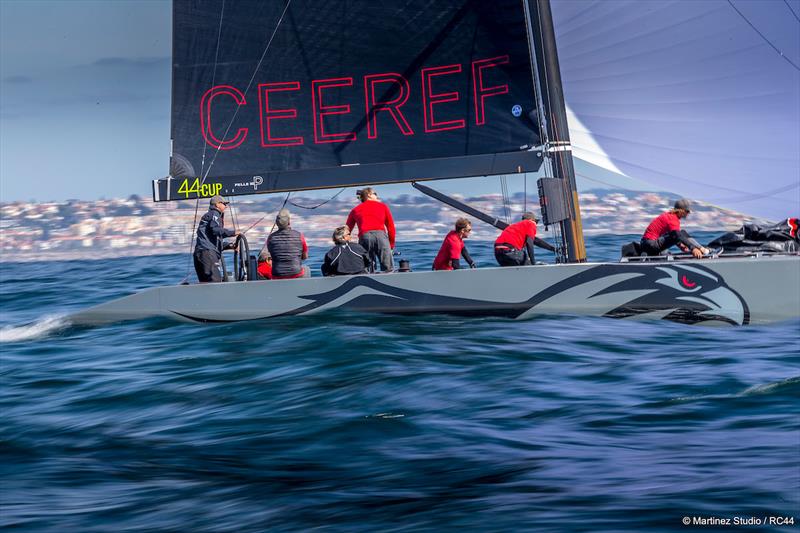 Across the fleet there is a sense of great relief to be out on the water again after such a long, long period off. “We all can’t wait to get sailing again,” enthuses Adrian Stead, tactician on board Igor Lah’s Team CEEREF. “I’ve been speaking with Igor and he is super excited. It will be great to get back into the boat and all get together and remember how to do things. It seems like it has been eons since Palma in 2019.”

The challenge, explains Stead, will be for everyone to get back to the ultra-high level they had reached by the end of 2019. “We have got our plan. We will be doing some training work with Charisma and we have got our new coach Hugh Styles, who will be helping to force the pace and who will pick up on stuff.”

Team CEEREF will be competing with their same winning crew as in 2019, including Lah’s son Tine, who is Team CEEREF’s offside trimmer. The Slovenian team starts the season with the 44Cup’s coveted ‘golden wheels’, fitted to the reigning champion’s RC44 yacht. However Stead says that the golden wheels are “a bit slippery” both physically and metaphorically – it is by no means certain they, the defending champions, will hold the top spot at the end of next week. 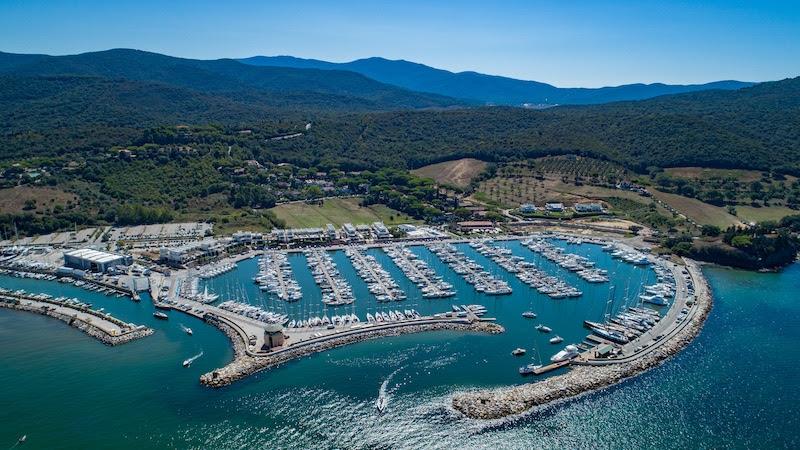 Some teams are already in Portorož getting some vital training in but when the adrenalin truly starts pumping next Thursday with the beginning of racing, the novelty of being back on board will quickly evaporate. “Last time we all sailed in 2019 season, it was as close as it has ever been and we know that everyone is capable of winning an event and everyone is capable of winning the season. It will be great fun as usual,” concludes Stead.

Mitja Margon is an especially busy man at present being the local organiser of the 44Cup Portorož and also the offside trimmer on Team Nika. For the former 470 dinghy sailor, who twice represented Slovenia in the Olympics with Tomaž Copi (Team Nika’s mainsheet trimmer), it has been a stressful few months after the event was cancelled last year and, with COVID-19 restrictions changing on a weekly basis, yet they had to make a call two months ago on whether this event would take place.

Finally it was Igor Lah who suggested delaying the 44Cup Portorož by one month and it was this which ultimately has allowed it to go ahead. “He pushed for May and I am sure if we had tried to hold it in April, we wouldn’t have made it,” says Margon. “Now people can fly in without too big problems and we will probably see everyone who was supposed to arrive.” 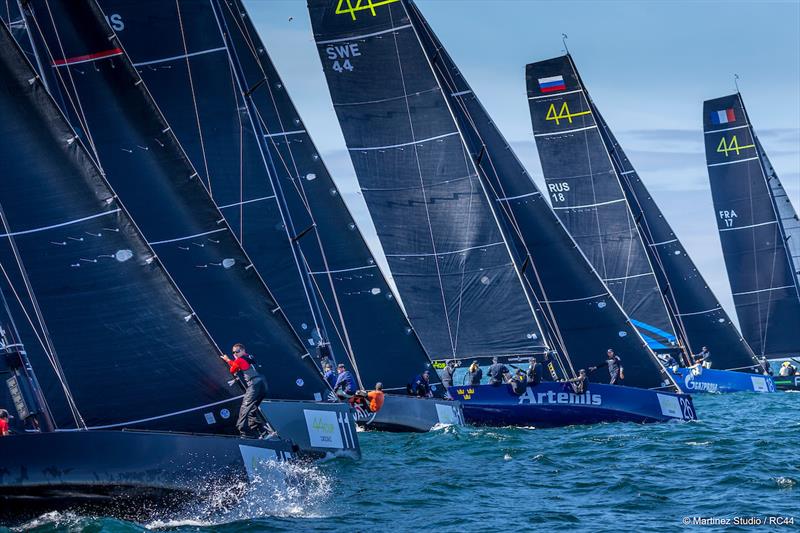 This will be one of the first truly international yacht races to take place on the Mediterranean since the outbreak of the COVID-19 pandemic. Certainly the 44Cup Portorož would also not have happened had there not been the will across the board for it to do so. In addition to Igor Lah, who is backing the event with Vladimir Prosikhin, and the rest of the RC44 owners, support has also been received from the local businesses, a dedicated team at GoSailing who have worked hard to make the event happen with the guidance from the Slovenian Sailing Federation and the local government. “One month ago, all competition was forbidden in Slovenia. Luckily we are now out of that, and being a world class event we can hold the event in a restricted way with slightly fewer rules to follow than there were before.”

While the event is going ahead, it will be purely a sporting event with full COVID-19 protocols in place to minimise the risk of transmission and all social functions, for which the RC44 class is famous, cancelled. Owners and their crews will form their own bubbles. Everyone involved in the event is staying in the same hotel where they are the sole guests. Time in Portoroz will be spent either at the hotel, at the dock or on the water. In addition everyone involved in the event has to have a mandatory lateral flow test upon their arrival and at 48 hour intervals throughout the event and physical interaction even between race officials and sailors will be limited.

“From this point of view there are a lot of things that are not normal for a normal event,” Margon explains, “but the situation in Slovenia is improving every day and we are having less and less restrictions as we get closer to the event.”

Fortunately once out on the water, owners and crews will be able to pocket their face masks, admire the magnificent backdrop of the ancient town of Piran and then focus on the job in hand – getting to the front of the fleet in one of sailing’s most competitive one design keelboats.

To find out more about the 44Cup visit www.44cup.org.