While this year’s sailing season has been decimated by the global COVID-19 pandemic, the GC32 Racing Tour is now going to hold a single event for 2020 out of the popular sailing mecca Riva del Garda.

Riva del Garda is located in the province of Trentino which suffered only 5% of the number of COVID-19 cases compared to its neighbour Lombardy, the Italian epicentre for the pandemic.

After a lengthy lockdown due to the pandemic, racing is set to resume out of the host club, the Fraglia Vela Riva, later this month with keelboat and dinghy regattas continuing throughout September and into October when their season will conclude with its grand finale, the GC32 Riva Cup over 14-18 October. This will be the fifth consecutive year the ultra-high speed flying GC32 catamarans have visited the Italian lake, renowned for its flat water and big winds, and its dramatic backdrop with the Dolomite mountains encircling it on three sides. 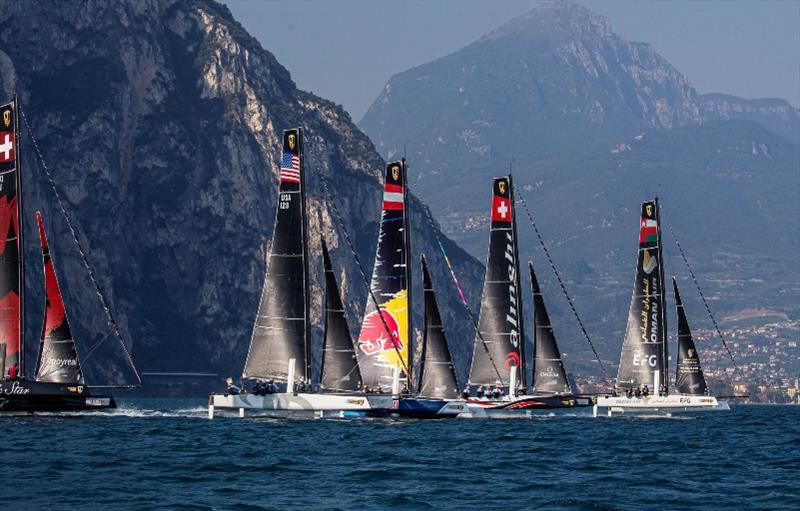 One of the longest serving members of the GC32 class, France’s Erik Maris, owner-driver of Zoulou, is keen to return to both his flying catamaran and the spectacular Italian sailing venue: “Zoulou is really impatient and excited to get back on the GC32 – it has been way too long! We love the boat and Garda is just the perfect venue to show it off.”

Among the other GC32 teams set to compete in Riva del Garda in October are class newbies, Team Rockwool Racing from Denmark. Best known for competing on the SailGP series, the Danish crew, led by match racer and Volvo Ocean Race sailor Nicolai Sehested and including former SAP Extreme Sailing Team co-skipper Rasmus Kostner, has taken to the GC32 this season, training and carrying out record attempts in Denmark. However for the first time in Riva del Garda they will be joining the other GC32 teams on the race track. Given the team’s credentials, it is expected to be competitive out of the blocks. 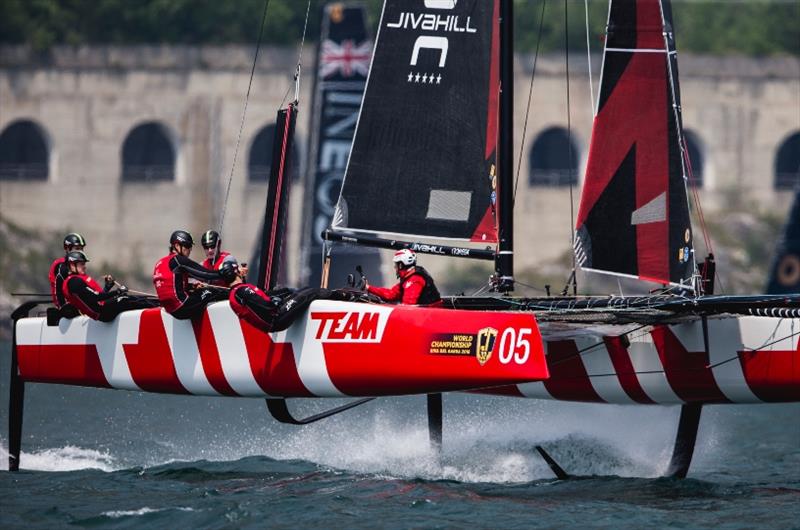 The GC32 Riva Cup will also see the welcome return of Team Tilt, which famously won the first official GC32 World Championship in 2018 in this venue.

Skipper of the Swiss team Sébastien Schneiter commented: “We are looking forward to finally get back to doing some racing with the team. GC32 racing was not really on our plan this year due to the Olympics, but now that that has been postponed and there’s not much racing happening in the 49er we thought it would be the perfect opportunity to stay sharp and keep the team working together for possible exciting future projects!” 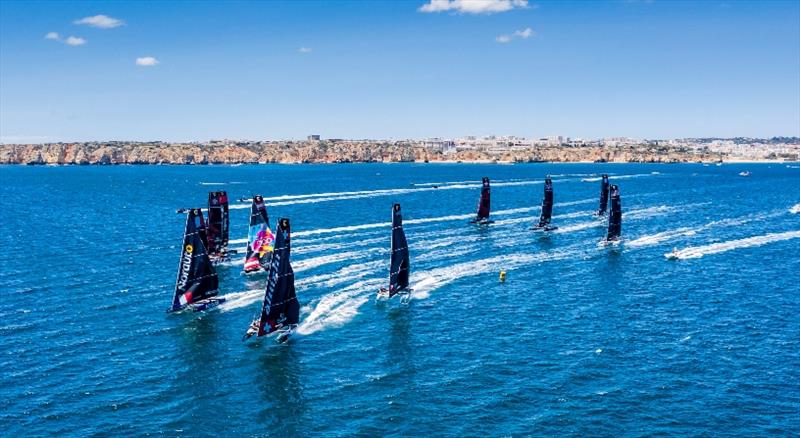 Among the other teams due on the start line in Riva is Christian Zuerrer’s Black Star Sailing Team which has spent these last months busy training and sailing with guests in its native Switzerland.

Sadly restrictions, both locally as well as international, on travel have forced the GC32 Racing Tour and its local organisers in Portugal to cancel this month’s much anticipated GC32 Lagos Cup. The flying catamaran circuit was looking forward to returning to the venue that in 2019 hosted the GC32 World Championship.

Planning for the GC32 Racing Tour in 2021 is well under way and the circuit for the 30+ knot twin hulled speedsters is expected to return to the Algarve for one of its five fixtures then. 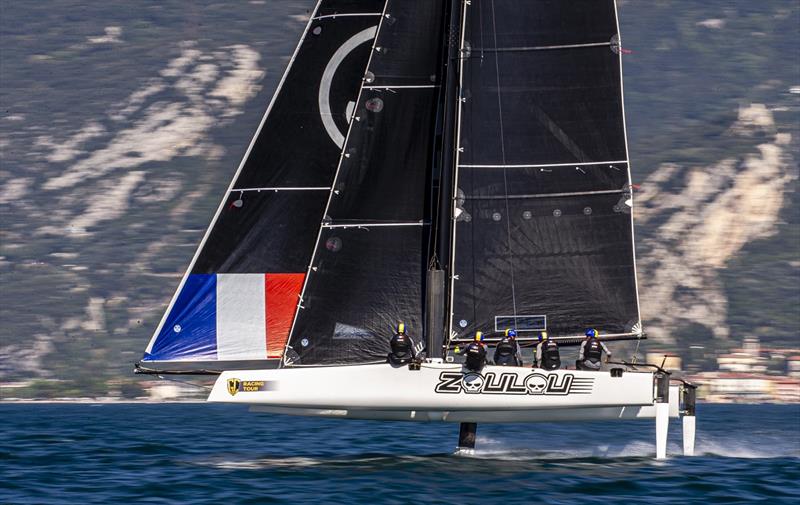 GC32 Racing Tour Manager Christian Scherrer commented: “It’s been a very challenging year for all of us, but everybody has been very understanding and patient, especially our venue partners who have been a great help. At the moment it is full steam ahead for Riva in October when we are all very much looking forward to seeing the GC32s back out sailing in this popular venue. Meanwhile we are pleased with the interest new and existing teams are showing in the GC32 Racing Tour for 2021 when we are keeping our fingers crossed that some normality will have returned and we will be able to hold a full season of racing.”

For those looking to join the GC32 Racing Tour, several turn-key secondhand boats are available with prices starting at 145,000 Euros at gc32.org/market-place 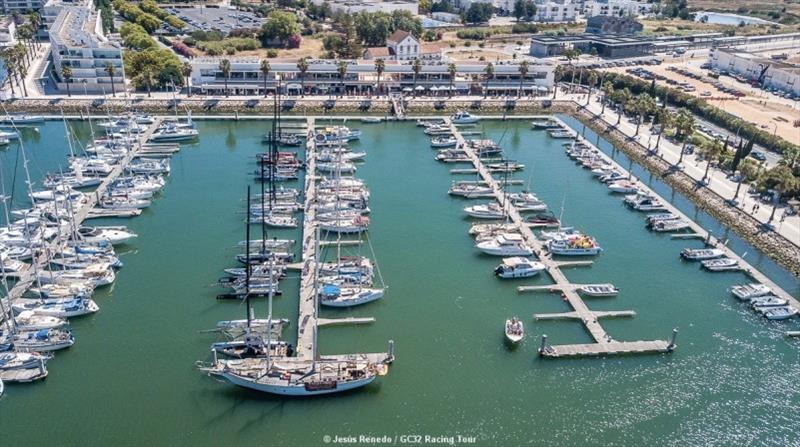