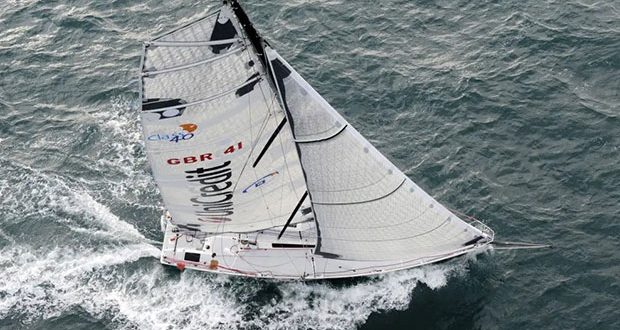 Why did they sign up for the Global Solo Challenge?

We asked our skippers what brought them to sign up for the Global Solo Challenge and below we picked a selection of answers which gives a feel of how the event is perceived by entrants. As organisers we are pleased it is seen as a non elitarian opportunity to achieve a dream, with a friendly and open approach and affordable budget. We will be following up this article with more insight and words from other skippers into the motivations behind the desire to take on such a challenge.

After nearly a year since launch of this new solo, non-stop, circumnavigation, we have received 400 enquiries from skipper of over 40 different nationalities. 37 have since entered officially the event and a recent poll of the remainder of the enquirers indicates there are 8 skippers who declare themselves as “intending to enter”, 26 are “still considering” the Global Solo Challenge but need several factors to align, work, family, finances, training and preparations. 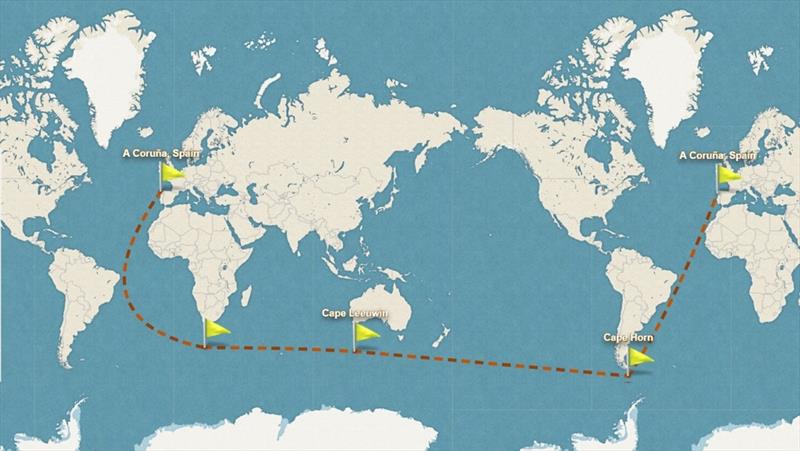 Not everyone has responded to the poll but we can conservatively expect the number of entries to reach somewhere around 45 or more, which is more than we ever expected when announcing the event a year ago.

We are still receiving new enquiries on a daily basis. There will be some attrition and dropouts even during the phase leading up to the start, which is natural for such a challenging project, but the numbers point to a solid and exciting first edition.

What brought you to sign up for the Global Solo Challenge?

This great adventure is enough for me, a circumnavigation. I am also quite curious about the format of the staggered starts. I am a person who likes competition.

This race represents for me a unique opportunity to take part in a solo round the world race. The budget is reasonable, it allows me to look for responsible companies in their investments, taking care of others and the environment, which fits with my way of being.

Sharing an adventure at a reasonable budget allows it to be shared with everyone without elitism.Who says reasonable budget, says sobriety in efficiency, we stay in technology, we do not stop technology but we recycle our resources as much as possible while following the technological train (I will set off on an old boat to which I will add the ‘modern electronics, modern seamanship, modern sails, use satellites, use renewable energies, etc.)

A great adventure is an adventure shared and shareable with and by the greatest number, sober, joyful, respectful of life, lively, invigorating, which takes care of everyone. This race perfectly embodies these values and it comes at the right time for me, so I’m happy to go for it!

There has always been more or less consciously a place for such a great adventure in my head. The opportunities are rare, complicated. But there the planets quickly aligned themselves with the announcement of the GSC, a course which is the dream of lovers of the open sea, which requires a budget that makes the project feasible for an amateur, a program compatible with preparation despite my professional activity. It’s the time to go for it, there won’t be many other opportunities for me!

Aside from the race, I see it above all as a personal challenge. It is a magnificent opportunity to live an extraordinary, unique adventure.

Well, I’m (finally) coming to the end of a build project I started 20 years ago and believe it or not had been thinking for the last couple of years how great it would be if someone organised a race around the world for people like me with limited experience and finance and a boat they built themselves. Then, only about a month ago I read to my amazement there actualy was such a race so decided to sign up.

The conviction that the GSC is for me the right event at the right time, after a life in which I have always known that one day I will sail solo around the world.

When I saw that it was a relatively affordable regatta and that the boat I have had for 10 years is would be allowed, I became interested in the event. Taking on a new challenge after doing 8 Solitaire du Figaro and crossing the Atlantic solo motivates me a lot to take the next step: a singe-handed circumnavigation knowing that it will be a very beautiful adventure.

I am just back from a 124 days solo return trip to Cape Horn. Originally planned to be a 3 capes non stop RTW but plans were changed due to a delayed departure in the season, 15 december. Superb trip!

The GSC is an attractive and safe way to realise my old dream.

Sailing around the world single-handed has been a dream of mine for many years.

I tried to enter the Golden Globe Race in 2018 but some aspects of the rules didn’t seem reasonable to me. I also didn’t get the boat ready in time for a sponsor who didn’t keep his promise. So I decided to resail the Longue route of Bernard Moitessier but at home someone was not very happy about that choice, so when Ivan Dimov told me about this new race I knew that this was the one to enter if I was to realise my dream.

I have previously emailed another Class 40 Global race organiser requesting them to consider including an Adventure Class (similar to RdR) for older Open 40 and Open 50 designs boats. My intent was so we could compete against Vintage Class 40s that are not competitive against the new Class 40’s that cost in excess of EUR500k+; but alas, I didn’t even get one courtesy ‘go away’ response.

When I emailed the same question to Marco he stepped up, and not only did he reply to my email, but he appreciated the feedback and created a Super Zero Group and a delayed start. You have to admit watching Charal pursuit race through the Vendee fleet has been fantastic.

I’m currently following the Vendée and if I could experience just 10% of what those amazing sailors do, that would be epic.