The newest addition to Mastervolt’s Lithium-Ion Range will be at the Miami International Boat Show booth #MB3508 on February 16-20.

The MLI Ultra 1250 has a lifespan 3500 cycles and a depth of discharge (DOD) of 80 percent due to the nearly complete absence of self-discharge and the minimal build-up of the ‘memory effect’. As with the entire MLI Ultra series, the MLI Ultra 1250 can be recharged within 60 minutes.

“At Mastervolt, we’re committed to designing and innovating the next generation of the Lithium-Ion batteries and alternative energy sources,” said Brett Dibkey, President of ASG. “The official launch of the MLI Ultra 1250 represents an exciting milestone in our path to lead the industry in this effort, and we’re thrilled to bring this revolutionary design to market.”

Available in both 12 V and 24 V models, the MLI Ultra 1250 is ideal for both marine and mobile applications where space is a premium. The high energy density within the battery cells were designed as a drop-in replacement for size Group 31 and Group 49 batteries weighing considerably less at 15 kg. Additional product features include:

Compatibility – The MLI Ultra 1250 works with MasterBus, CZone and is NMEA2000 compatible, enabling a broad range of monitoring and system integration options while maximizing the lifespan of the batteries.

All weather performance – The MLI series delivers ultimate Lithium-Ion performance even under the harshest conditions, such as high charge and discharge currents, wet environments and mechanical shocks or vibrations. Additionally, the MLI Ultra 1250 is equipped with an integrated thermal heat-pad and sophisticated low-temperature control to ensure maximum charging performance at freezing temperatures.

Plug-and-play communication – For faster installation, users can wire the MLI Ultra 1250 to any supported Mastervolt charger by simply connecting the communication cable, the battery will automatically configure the charger to match the battery without the need for configuration tools. Additionally, the MLI Ultra 1250 can be connected in parallel as part of a large battery bank.

To see the MLI Ultra 1250 technology in-person, visit us at the Miami International Boat Show (booth # MB3508) or to learn more, visit www.mastervolt.com. 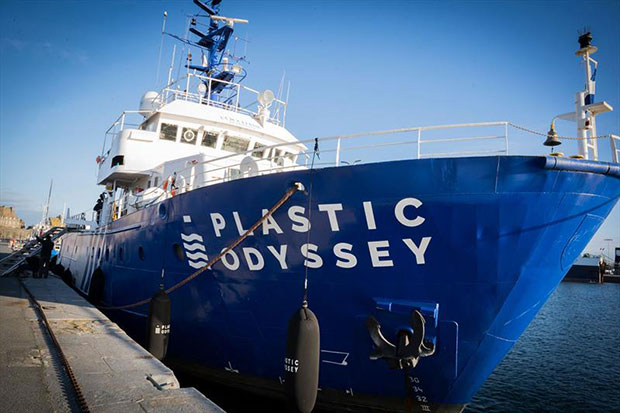