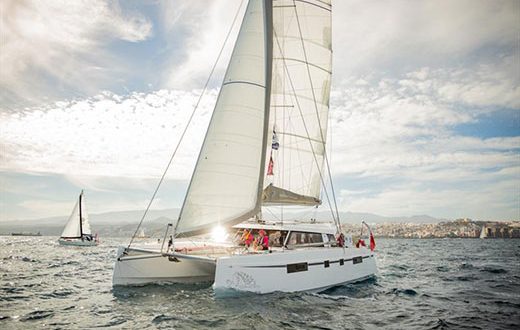 Natasha Lambert & her crew on Blown Away complete Atlantic crossing

Posted by: YachtBoatNews in Sailing & Yachting 10/12/2020 Comments Off on Natasha Lambert & her crew on Blown Away complete Atlantic crossing 9 Views

Helmed by Natasha Lambert and her crew on Blown Away have now crossed from the Canaries to St Lucia, a 2700nm journey (as the crow flies). Natasha, an award-winning sailor renowned for challenging her own ability has now added ‘conquering the Atlantic Ocean’ to her resume.

Living with Quadriplegic Athetoid Cerebral Palsy, Natasha has difficulty using her arms and legs, making sailing a little more challenging, but this award-winning young sailor does not let that stop her! Utilising her ‘Sip-Puff’ system, designed and installed to her specially adapted boat (Blown Away) by her dad Gary, Natasha is able to sail using her breathe.

Supported by her family and crew, Natasha has safely completed the 2020 ARC Rally starting on Sunday the 22nd of November at approximately 13:00hrs from their start line off of Gran Canaria. That means, the crew of Blown Away were able to cross the Atlantic Ocean in just over 18 days.

Natasha, also known locally as ‘MissIsle’ (named after her first boat) took part in this year’s ARC Rally; the latest in a long series of challenges with the soul aim of raising money for three charities close to her heart. Raising money for her local RNLI station in Cowes on the Isle of Wight, the Ellen MacArthur Cancer Trust (EMC Trust) and a charity that Natasha ambassadors, the Missile School of Sip and Puff Sailing. Three charities who work incredibly hard, either saving lives or helping to rebuild a life.

Donations are gratefully received through their Virgin Money site, uk.virginmoneygiving.com/missisle

Natasha and her family have been spurred on by hundreds of kind messages from their supporters, of which they would like to pass their thanks and appreciation. “Thank you to all the kind donations from businesses and individuals who have helped us toward our fundraising goal.” Mandy Lambert (Natasha’s Mum).

What is next for the crew? Natasha and her family plan to stay in the Caribbean for some time, visiting local communities and schools with the aim of teaching them how to use the Sip-Puff technology. A big part of the MissIsle’s School is to pass on their knowledge and making sailing available to everyone, no matter your ability. Local rules and restrictions on COVID-19 will of course be adhered to.

Stay up to date with their progress by following their Facebook page, www.facebook.com/missisle.iow 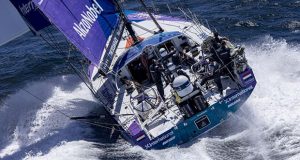 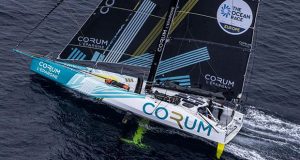 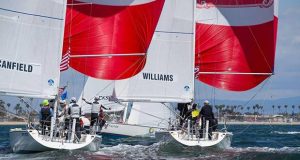 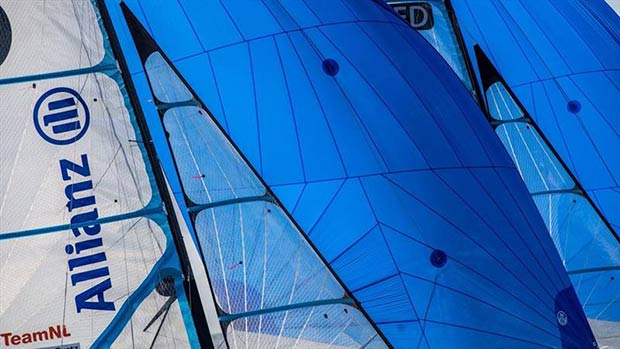