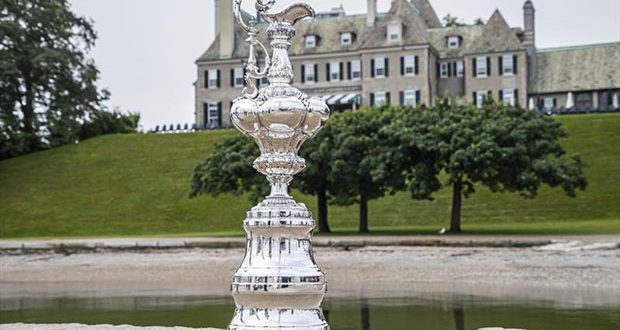 The New York Yacht Club has taken an initial, but significant, step toward establishing a sustainable franchise that can both win the 37th America’s Cup and provide a road map for the Club’s future involvement and for how international sport’s oldest competition should evolve.

“Our challenge for the 37th America’s Cup will incorporate the experience gained during the previous edition with American Magic into the foundation of an enduring syndicate,” said Christopher J. Culver, Commodore. “Our syndicate will showcase American talent and ingenuity, seek significant corporate support and create a leadership brand that can lift American sailing back to the top of the sport for generations to come.”

To bring together the best American sailing talent, the Stars+Stripes team founded by members Mike Buckley and Taylor Canfield, the reigning Match Racing World Champions, will join the New York Yacht Club’s campaign for the 37th America’s Cup. The legacy of Stars+Stripes’ campaign for the 36th America’s Cup includes numerous key components and relationships that will contribute to a successful Cup campaign.

“Stars+Stripes is excited to work with New York Yacht Club to build a winning syndicate for the 37th America’s Cup and beyond,” said Buckley and Canfield. “We have tremendous admiration for the Club’s tradition, heritage and winning mentality. We look forward to promoting positive change in sailing and making a difference for people both inside and outside the sport.” 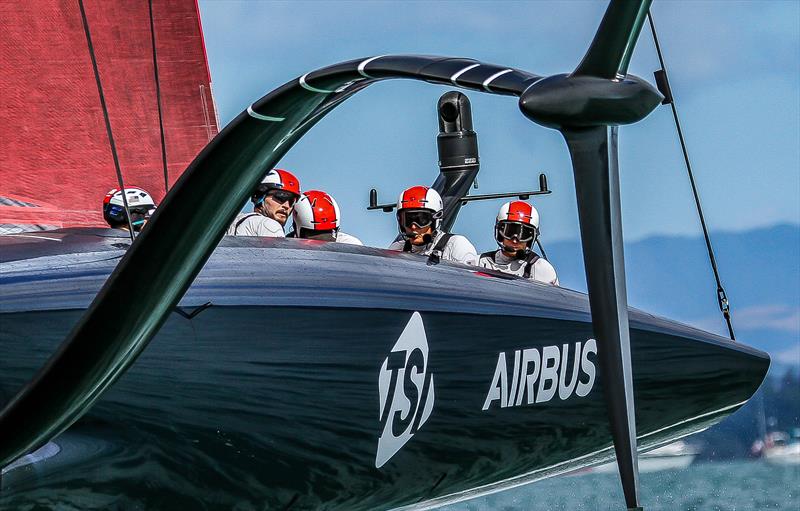 The Stars+Stripes leadership team also shares the Club’s vision for the future of the competition, much of which was laid out in a draft protocol unveiled by the New York Yacht Club earlier this year.

“As the founding trustee of the America’s Cup, we have an obligation to steward the competition toward a brighter, more sustainable future,” said Culver. “While our campaign for the 36th America’s Cup ended short of its ultimate goal, it provided us with an opportunity to reconnect with the Cup and a platform to advocate for the changes we think are necessary to ensure a vibrant future for this great competition. Our goal is to establish a syndicate that will keep us involved going forward and create an enduring legacy for American sailing and the Cup at large.”

As the New York Yacht Club is neither the Defender nor Challenger of Record for the event, it must await the Protocol and details on the timing and location for the 37th America’s Cup, which are expected to be announced this fall. In the meantime, the New York Yacht Club will work to build the necessary partnerships and support for a substantial and serious America’s Cup campaign. By the time the date, location and class of yacht for the competition are announced, the Club plans to have enough structure in place to hit the ground running.

by Stuart Streuli, Director of Communications