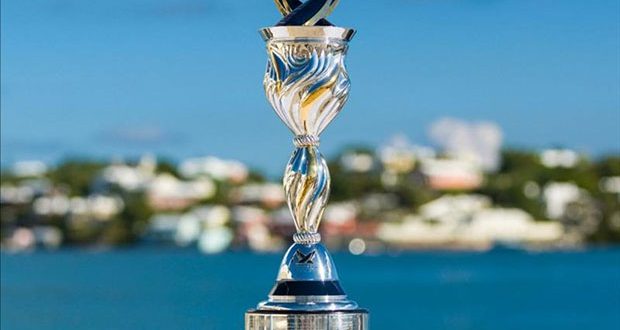 Organisers of the World Match Racing Tour today announced the final event of the 2021 season, the Boa’an Match Cup/WMRT Final in Shenzhen, China will be postponed to March 2022 following a review of the current border and quarantine restrictions in China.

The decision to postpone the Shenzhen event has been made jointly between the WMRT Organising Committee and the Sports Bureau of the Boa’an District of Shenzhen, official hosts of the event. While it is expected the border and quarantine restrictions will be improved in China over the coming months, the current restrictions impact significantly on the logistics for the event as well as the visiting teams, as WMRT Executive Director James Pleasance explains; 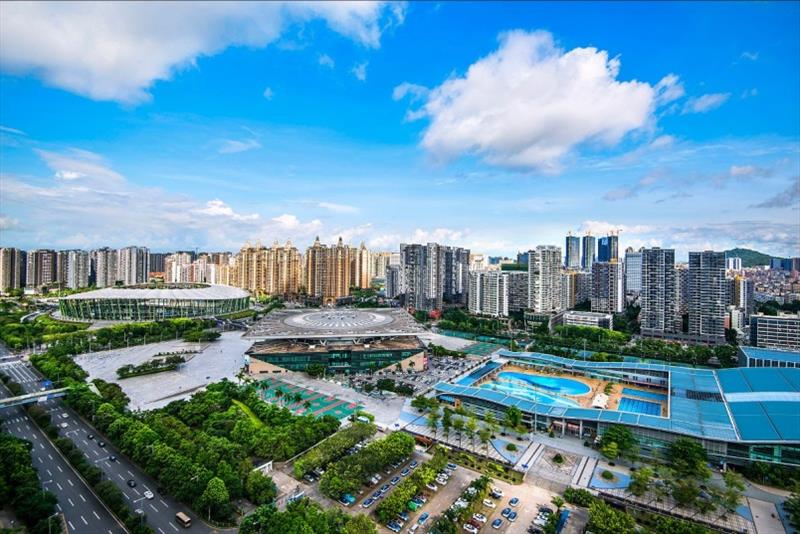 ‘Our partners in Shenzhen have been working tirelessly over the last few months to go ahead with the first Boa’an Match Cup/WMRT Final in December. Sadly the current travel restrictions to China which include a minimum 14 days of quarantine prior to the event, as well as post event quarantine for event staff, make it unfeasible to organise the event properly and efficiently. It is a shame to postpone the event but it is the right decision and we look forward to visiting Shenzhen again in March.’

Mr Li, representative of the Sports Bureau of the Boa’an District of Shenzhen added; “It is with regret we have had to make the difficult decision to postpone the Boa’an Match Cup/WMRT Final in December. We are very excited to host the World Match Racing Tour in Shenzhen and we remain fully committed to delivering a spectacular event in March 2022. We thank of all the participants, competitors and event partners for their understanding and we look forward to welcoming everyone to Shenzhen in March.”

Mrs Zhang, President of the CYA (China Yachting Association) added; “We look forward to promoting match racing in China with the World Match Racing Tour over the coming months and longer term. We are supportive of the decision to postpone the Boa’an Match Cup Shenzhen/WMRT Final to March 2022 which we are confident will be a very successful event. 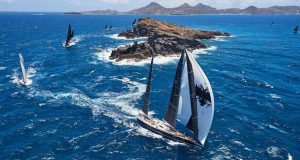 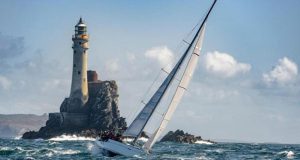 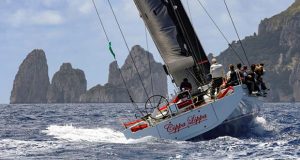 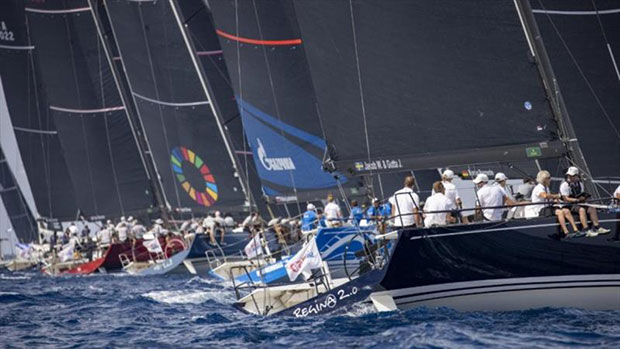