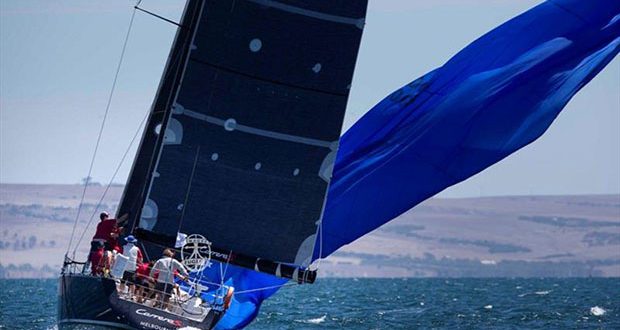 Matt Allen’s Ichi Ban has added another picket to its Teakle Classic Lincoln Week Regatta score, giving them the edge over rivals Secret Men’s Business as we head into the second half of the event.

The traditional Teakle Classic Lincoln Week Regatta ‘long race’ gave sailors glamour conditions and a race outside of Boston Bay, which showcased some of the most amazing coastline regional South Australia has to offer.

Allen sailed well to come out ahead of Boettcher and the Secret Men’s team by just two and a half minutes on corrected time in the near four and a half hour race.

It gives him a 1.5-point buffer going into the shorter Megga’s BBQ passage race tomorrow and the final two races around the cans on Thursday. 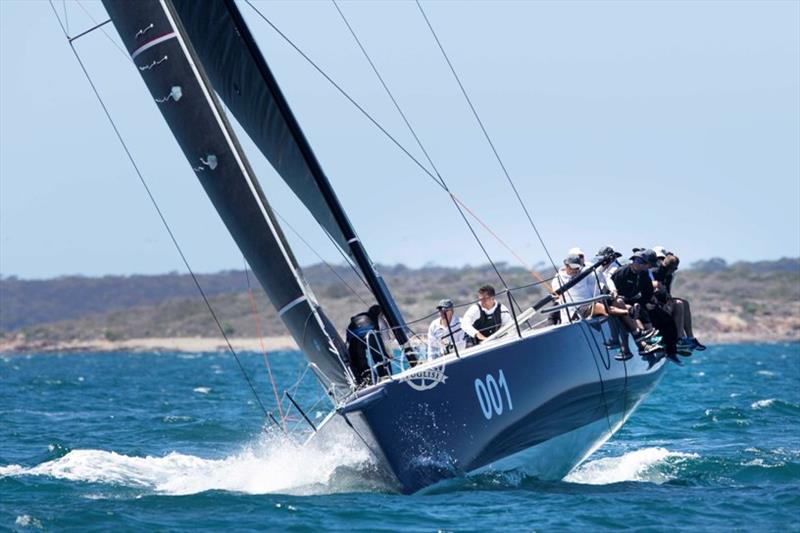 After a second on IRC in division one today, Boettcher finds himself in second overall, followed by David Griffith’s Chinese Whisper in third, who was third also in today’s race.

On AMS, Secret Men’s Business took the win, ahead of Ichi Ban in second and Bob Steel’s Quest in third.

On PHS it was Nick George’s Another Hooligan that took the race win after sailing incredibly well in the longer race today, followed by Chinese Whisper in second and Secret Men’s Business in third. 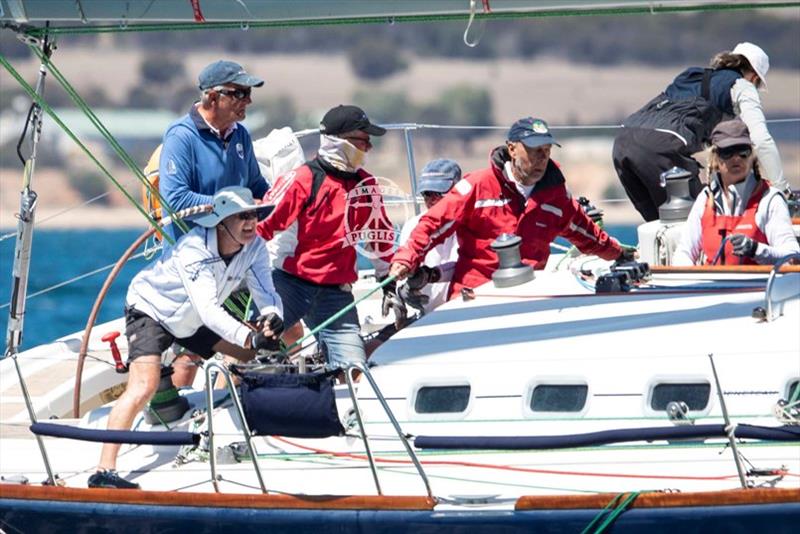 Darryl Hodkinson’s Victoire slipped to a fourth place today, pushing them off the top of the IRC leaderboard, with a bit of work to do to make it back to the top.

On AMS, Scarlet Runner took the race win, ahead of Mike Holmes’ Magic in second and Jason Coonan’s Doctor Feelgood in third.

On PHS it was Bob Schahinger’s Clockwork that took the race win and now sits third overall, followed by Derek Morrison’s Sintara in second (first overall) and Doctor Feelgood in third.

On PHS however it was Bill Van Riet’s Mighty Fine Lyons that took the race win ahead of Lincoln Mentor in second and Dale Price and Ron Parker’s Taniwha in third, which sits in the overall PHS lead. 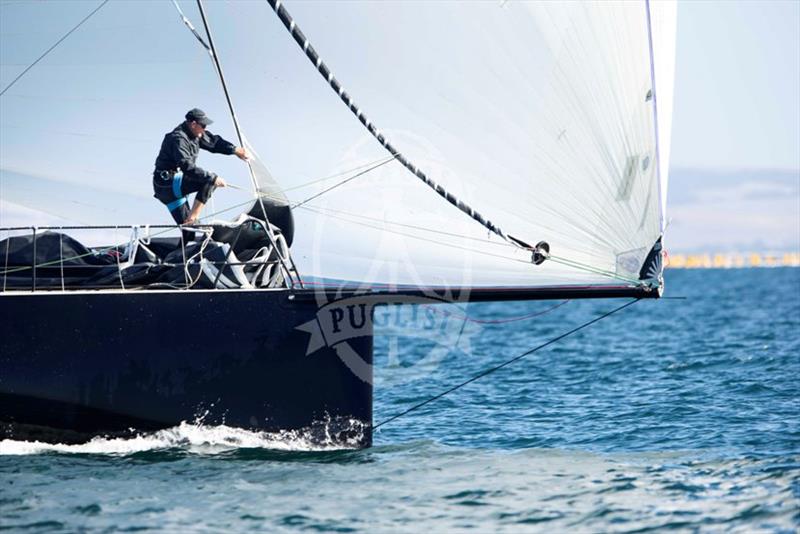 Tomorrow’s race is the traditional Megga’s BBQ passage race, which is a short race around the bay followed by a barbecue served by the local rotary club on a secluded beach in the Lincoln National Park.

For full results head to lincolnweek.com.au